With Strictly Come Dancing only days away, a leading bookmaker has released new odds.

The latest tip to pick up this year's Glitterball might come as a surprise. 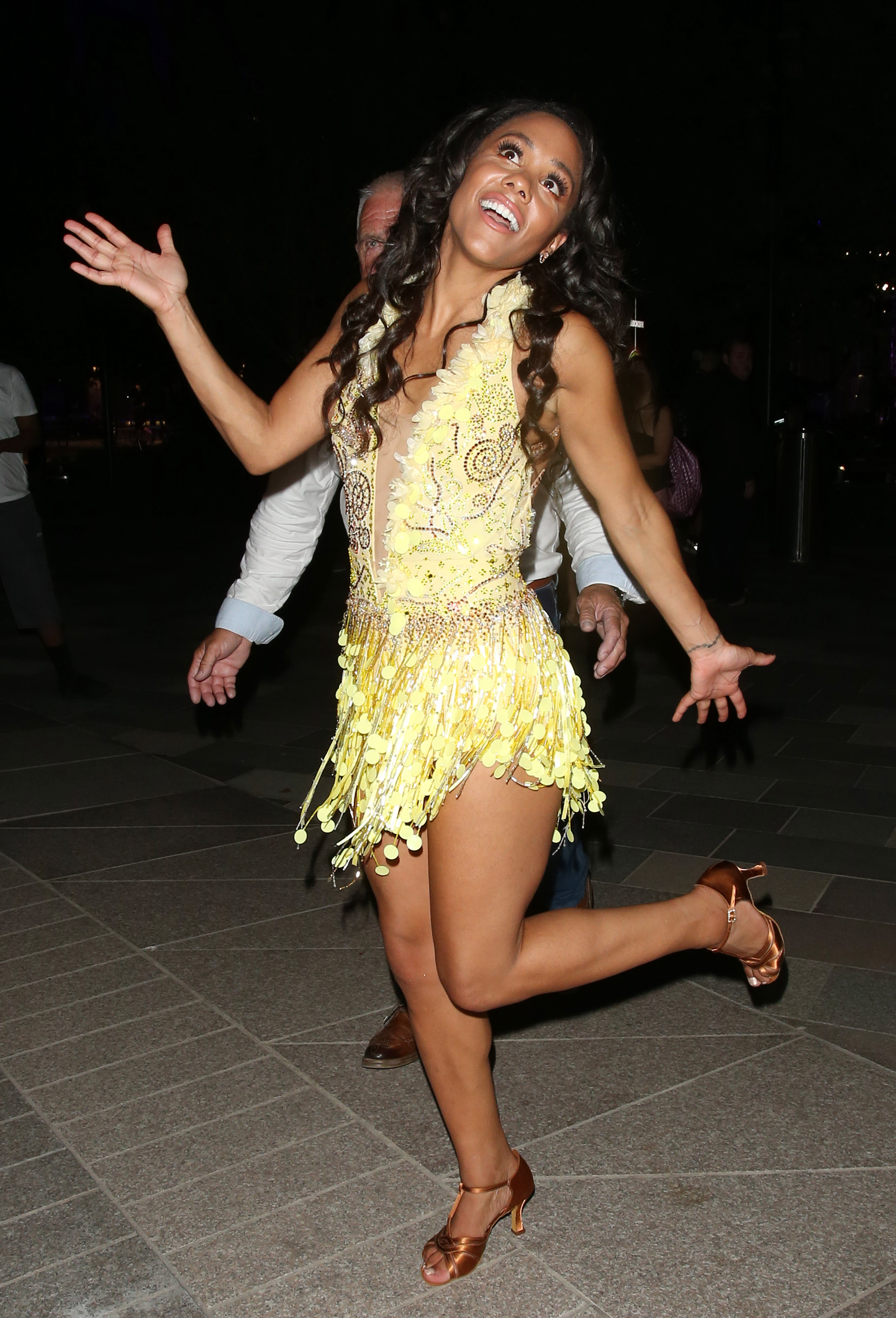 Bookies Coral has released the odds and it's former England football player Alex Scott that is the early favourite.

Alex Scott was full of skills on the football pitch during her glittering career and the betting suggests she will be equally as successful on the dancefloor.

The Mirror quotes a company spokesperson as saying: "Alex Scott was full of skills on the football pitch during her glittering career and the betting suggests she will be equally as successful on the dancefloor as she is the clear favourite before the launch of the show to win the new series." 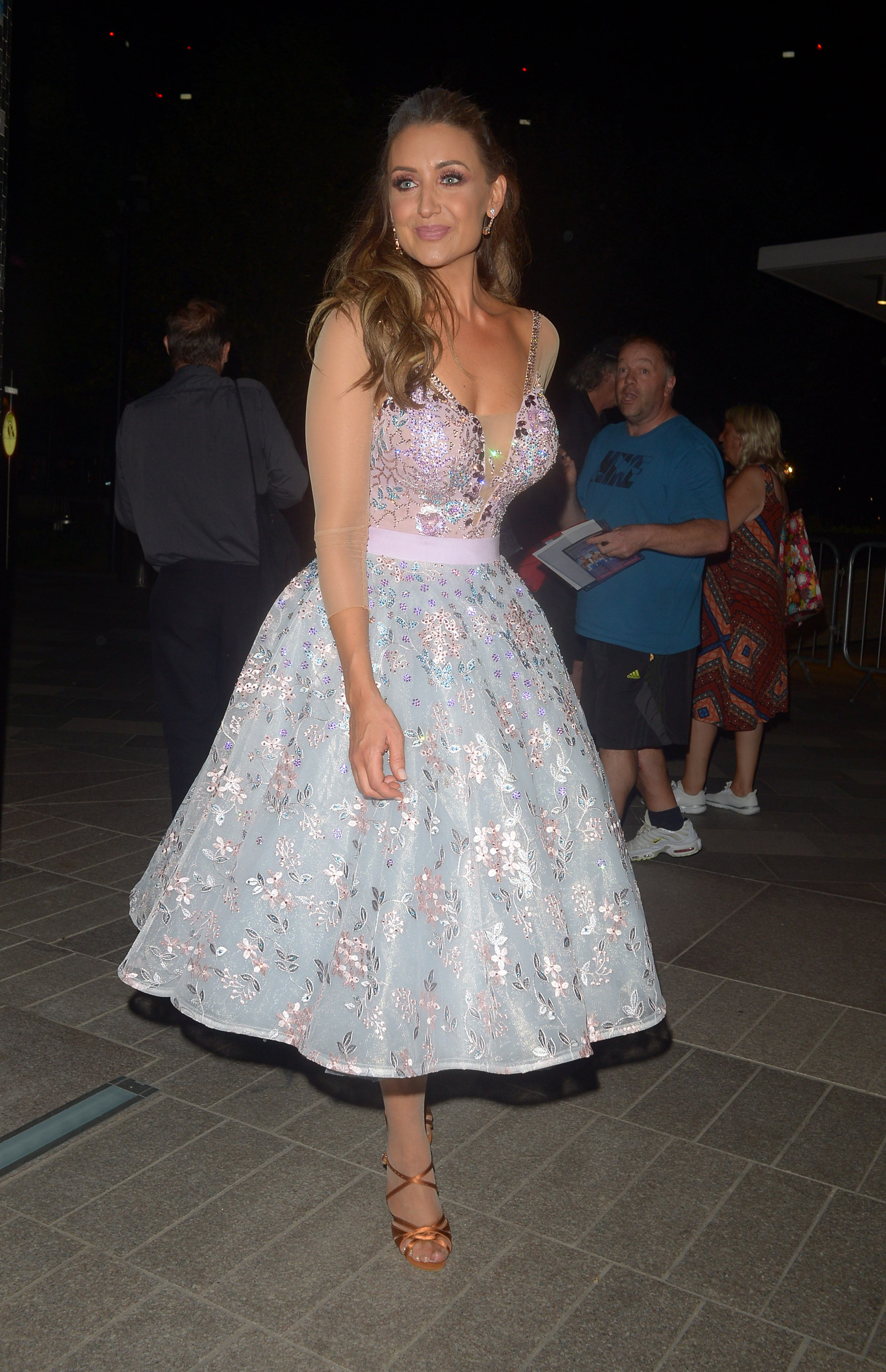 Next on the favourite's list is former Corrie actress Catherine Tyldesley, who comes in at 6-1.

"Catherine Tyldesley has had her fair share of supporters in out betting, while Chris Ramsey is proving to be a lively outsider with our punters," the spokesperson continued. 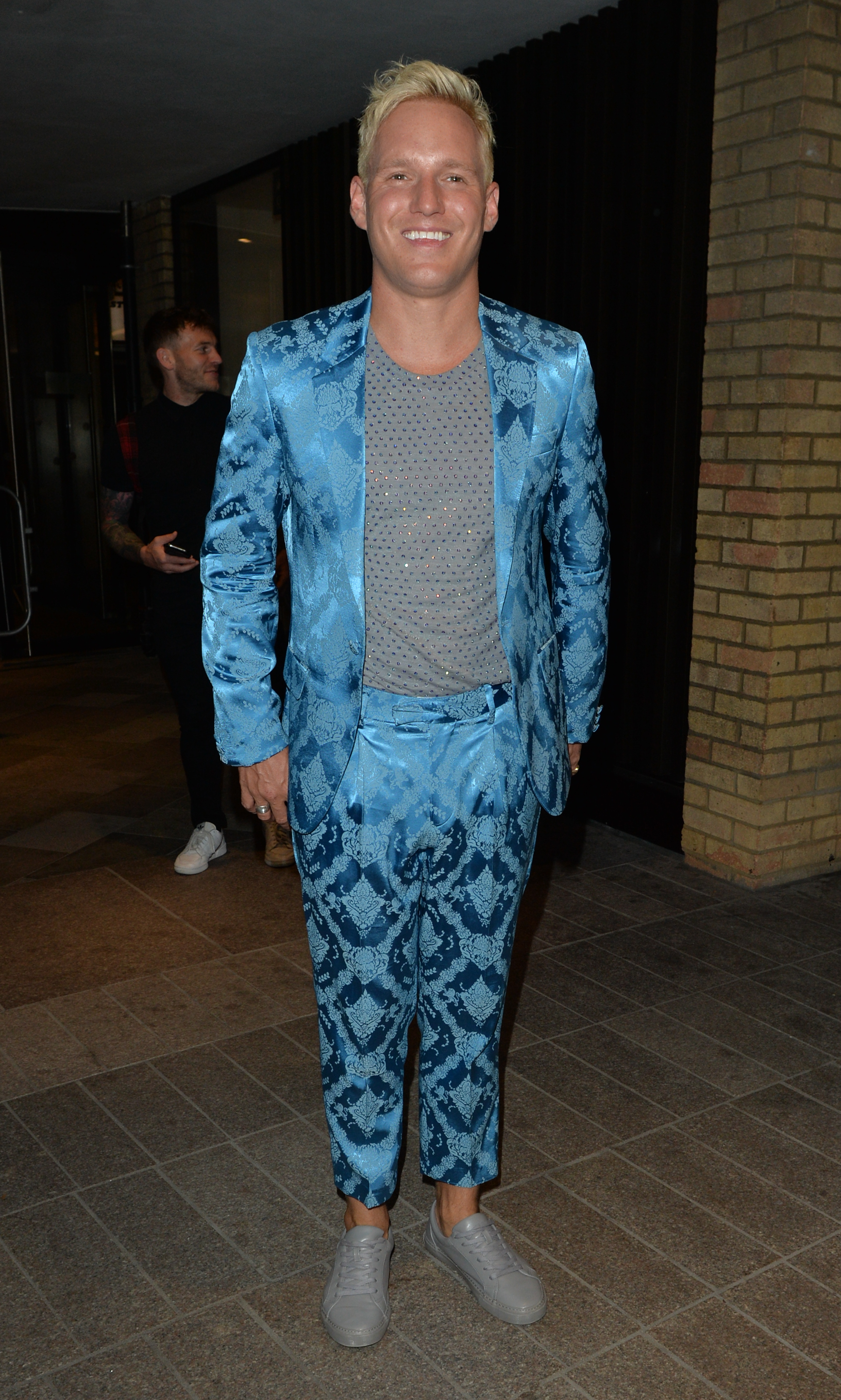 Other notable mentions include CBBC presenter Karim Zeroual and social media star Saffron Barker at 8-1, Made In Chelsea's Jamie Laing at 10-1, DJ Dev Griffin and EastEnders' Emma Barton at 21-1.

Bringing up the rear is legendary broadcaster Anneka Rice at 33-1. 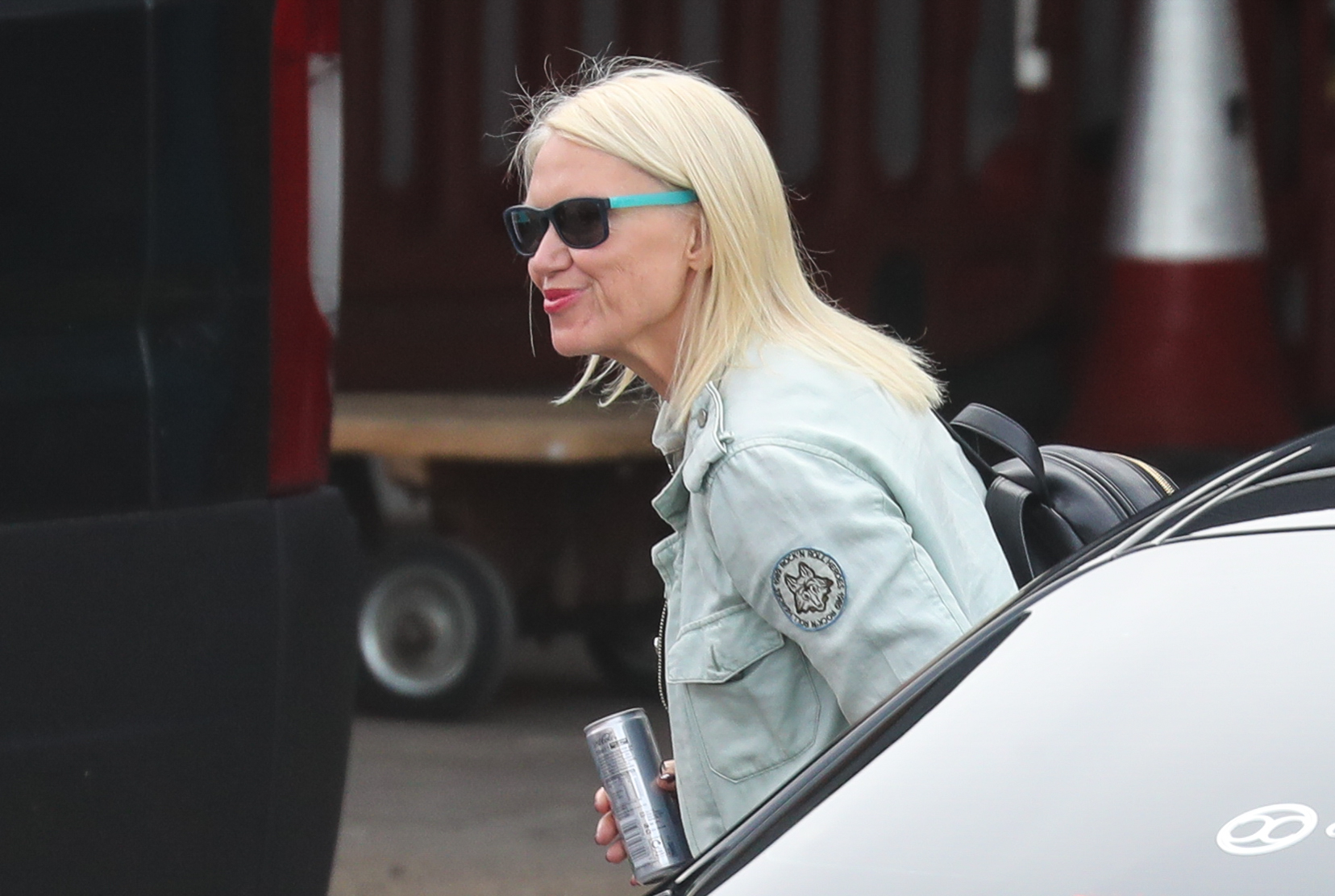 In fact, Anneka provided a scare when it was revealed that she has suffered an injury.

The presenter, 60, said she "fell badly on a very wet grassy slope" and has been in physio for the past six weeks trying to recover for the show.

Anneka revealed her injury is "slightly holding her back" from rehearsing for the show - which starts on September 7.