Stacey Solomon and baby son Rex have one huge thing in common - they both LOVE garlic. 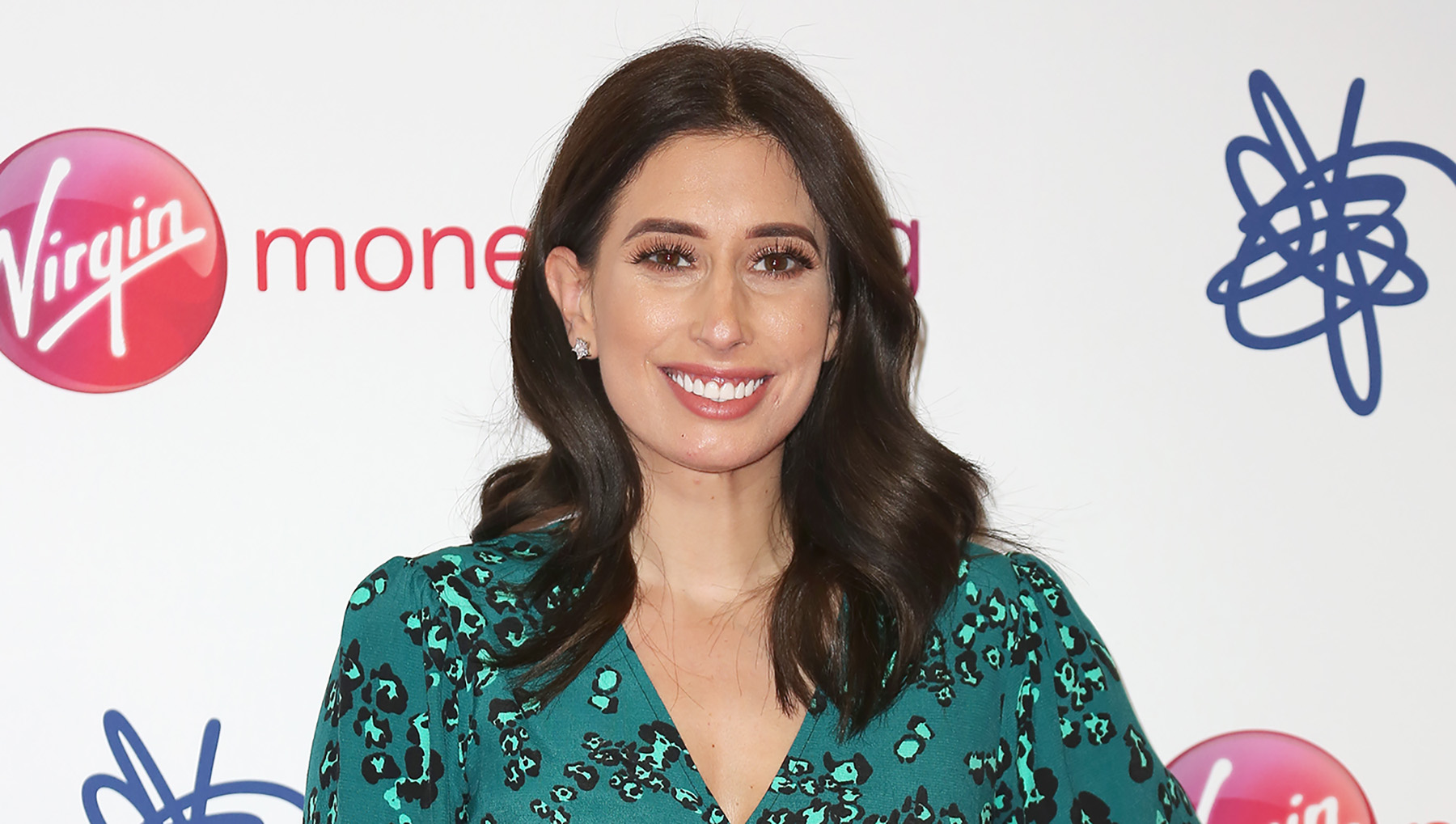 The mum-of-three, 30, couldn't contain her excitement as she filmed her youngest son eating the cooked clove on Sunday (April 19).

🤍 I hope you stay this interested in our conversations forever pickle 🤍😂 We decided to get the paddling pool out today (we were going to wait until Rex’s birthday next month but knowing our luck it would snow) 😂 He climbed in and out of it all day other than when he was sleeping. He makes us laugh so much 😭 I really could sit and chat to him all day... he doesn’t say much back yet but as silly as this sounds I feel like he can understand me 😂 like we can have a laugh together, because somewhere, deep down he knows what I’m saying 😂🤍💚 anyway I’ll stop talking like a weirdo before someone reports me 😂😂😂😂 I hope you’re all ok today...Thinking always of all of those unable to be locked down at home with their families because they’re fighting for us to survive. You’ll never know how grateful we are to have you in the world. Thank g-d for you. Our Hero’s. 💙 we will be clapping tonight and always 💙

Sharing a video of 10-month-old Rex in his highchair, Stacey said: "Yum num num num, do you want some of Mummy's garlic? Mummy's favourite - Rex's favourite."

Alongside the clip, she wrote: "I can't tell you how happy it makes me that Rex loves garlic as much as I do! Everyone else think it's weird so I finally have someone on my garlic tea.

"My breath doesn't love it the next day, though."

Stacey later added: "Two things that made me smile tonight. First thing, I did not feed Rex raw garlic and you know, Susan, it was clearly cooked, mushy garlic. 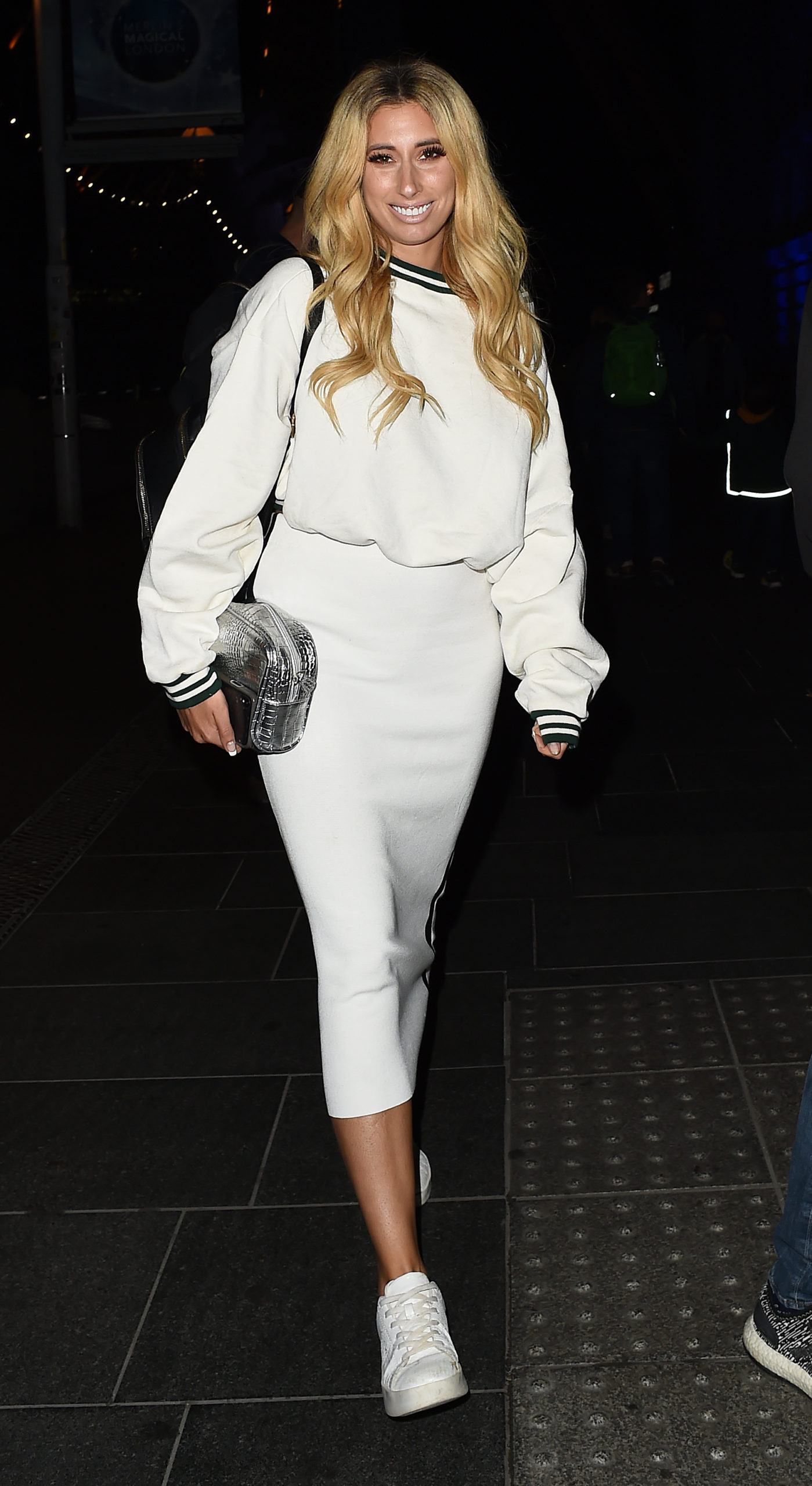 Read more: Stacey Solomon jokes she and Joe Swash might just have another baby soon

The Loose Women panellist has been in quarantine with her boyfriend Joe Swash, their son Rex and her two other sons, Zachary, 12, and Leighton, seven.

She recently opened up on the challenges of lockdown, admitting she often finds herself "on the brink of tears" while isolating in their Essex home.

Nonetheless, the emotional star noted she felt "terrible" for feeling the way she does while others suffer due to coronavirus.

Stacey confessed to her 3.2million followers: "I'm going to have to do something because I just feel I'm on the brink of tears. All the time."

She then burst into nervous giggles before saying aloud: "I don't know why I'm laughing."

The TV star later blamed her teariness on her body's biological reactions.

"It's got to be the hormones or the moon," she joked.

"But do you ever have one of those days where you feel like you're welling up all the time for no reason whatsoever?"

She continued: "And then you feel terrible for feeling teary when there are so many people in the world in such awful circumstances. I have no reason to be teary whatsoever."

Go to our Facebook page @EntertainmentDailyfix and leave a comment to let us know your views on this story.