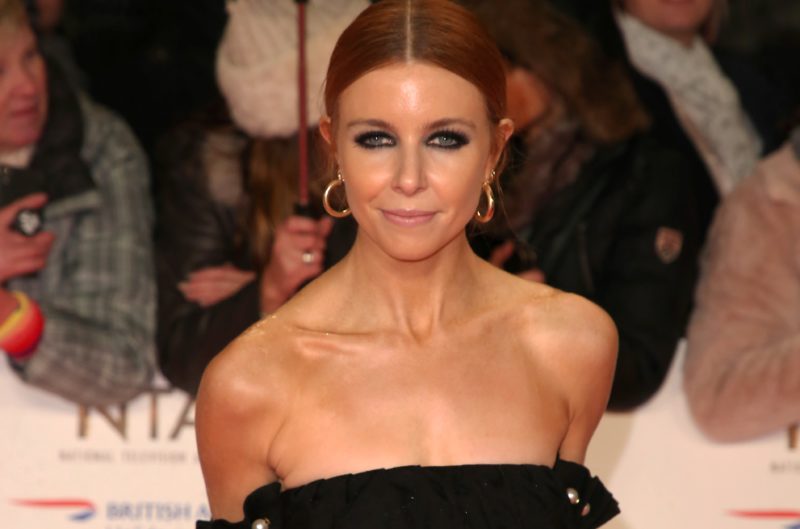 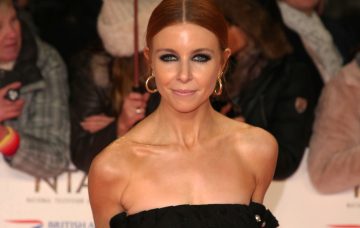 Stacey Dooley responds to backlash to her new project

Stacey Dooley found the backlash against her hosting Glow Up “painfully predictable”.

The 31-year-old star is best known for her hard-hitting documentaries, but after winning Strictly Come Dancing in December, she faced criticism when her next project was announced as the host of BBC Three make-up competition and she found the comments that she had “sold out” unsurprising and “boring”.

Asked if the jibes shocked her, she said: “Of course not. It’s painfully predictable: there are always people who are desperate to put you in your one camp and never let you leave.

“The idea that you could be interested in the Yazidi community and also in lipstick blows people’s minds. It’s a really short-sighted Stone Age attitude; it’s boring, actually.”

And Stacey thinks that make-up should be “celebrated”.

She said of the show: “[It is] like Bake Off; every week talented, aspiring make-up artists are given new challenges, such as creating prosthetics with someone who’s Oscar-nominated.

“We should celebrate make-up. It’s a lucrative industry; a massive employer.”

Meanwhile, Stacey admitted she was “gobsmacked” to win Strictly as she was convinced Joe Sugg would lift the Glitterball Trophy.

Read more: Will Young says he felt persecuted early in his career

She told You magazine: “I thought Joe had it in the bag. But I never took it too seriously; I always thought, ‘If I don’t nail the foxtrot, no one is going to die.’ ”

Though she enjoyed the subsequent arena tour, the Canada’s Lost Girls presenter is now ready to “move on” from the show.

She told the publication she was “itching” to start travelling again after Strictly took over her life for six months.

The presenter also insisted those six months haven’t actually made her any fitter! She claims she’s as “useless” as ever as the tour dances weren’t long or speedy.

Are you looking forward to Stacey’s new project? Leave us a comment our our Facebook page @EntertainmentDailyFix and let us know what you think.