David and Tracy Metcalfe's marriage woes are set to worsen in Emmerdale next week.

They're on dodgy ground anyway as Tracy was forced to reveal her secret past as a sex worker to her stunned husband after she was blackmailed by an old client, Phil.

David walked in on Tracy in a hotel room with Phil handcuffed to a bed as part of a revenge plan on her part.

That took some explaining.

But David was brilliant and supported his wife. Sadly he'll let her down next week when creepy Phil goes to trial.

Tracy reported him to the police for blackmail and since then other women have come forward too but this is set to cause more trouble for the Metcalfes. 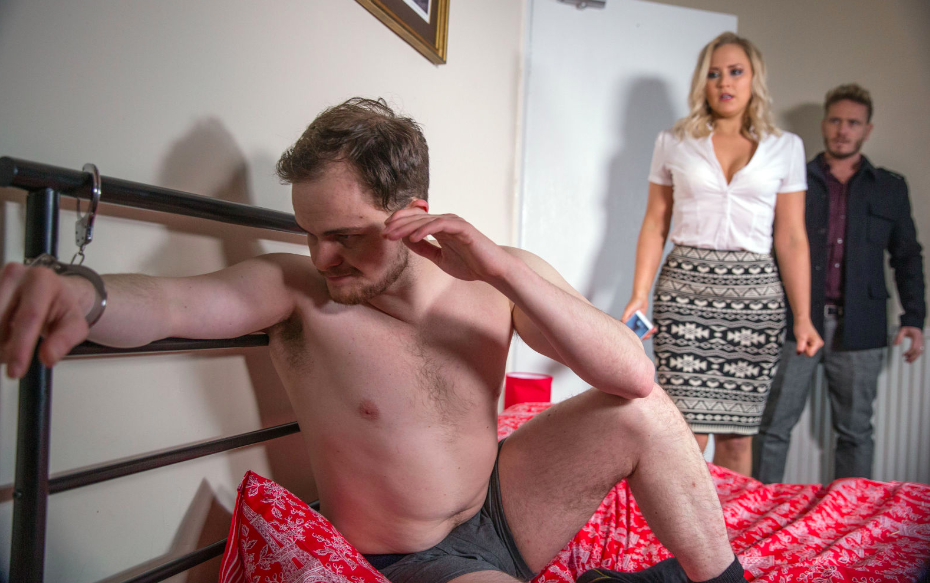 Phil's behaviour makes front page news of the local paper and David becomes worried about what other people might think.

He invites Dr Cavanagh over for dinner as he has heard the doc is on a panel for a retail award he's hoping to win.

But when Tracy realises David has thrown all the papers out, she calls him out over his obvious lack of support for her. 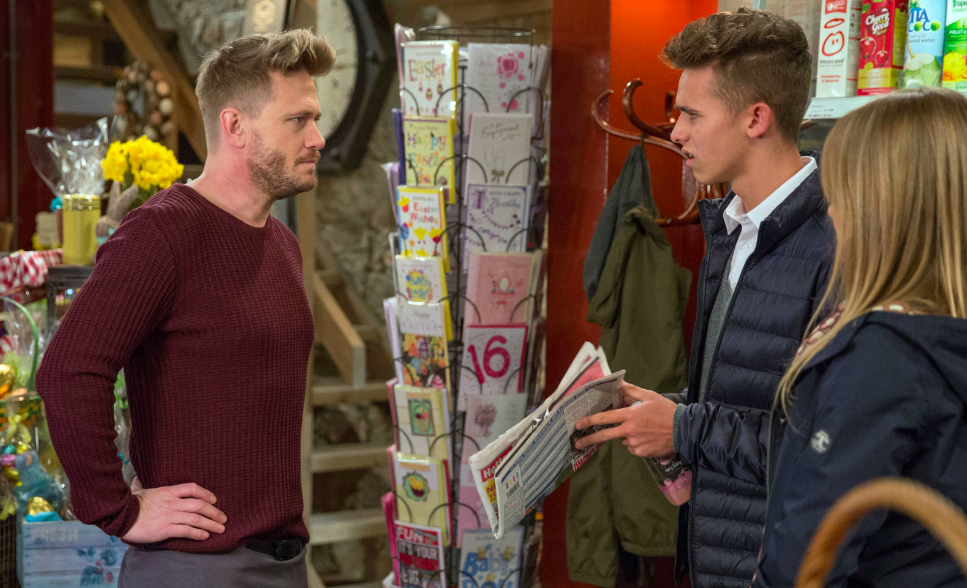 She then sets about trying to humiliate David in front of his guest.

Will this push David too far?

Do you think Tracy and David should split? Leave us a comment on our Facebook page @EntertainmentDailyFix and let us know what you think!