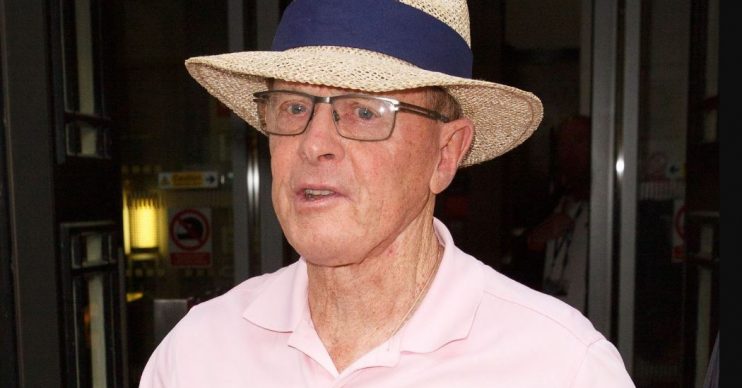 She claims her husband was 'framed'

The wife of retired cricketer Sir Geoffrey Boycott has reportedly backed her husband’s knighthood and labelled the woman he was convicted of beating a “bunny boiler”.

The Telegraph has reported that Rachel Boycott, 67, claimed in a letter her husband was wrongly convicted of domestic violence against his then-girlfriend Margaret Moore – and that he fully deserves the knighthood he is collecting on Friday (February 14 2020) at Buckingham Palace.

Pointing to recently uncovered documents from the time of the original court case that are said to support Sir Geoffrey’s denial he ever harmed Margaret, Rachel wrote: “Just stop for a minute and consider has there ever been a miscarriage of justice. Could you be wrongly crucifying a good man? Just consider – could he actually be telling the truth?

“I would like to share evidence with you that I believe casts serious doubt on Ms Moore’s story. By taking her side unconditionally, I believe you risk devaluing genuine domestic abuse.”

The newly uncovered documents, the Telegraph reported, include one showing that a judge accused Margaret of deliberately lacking “truthfulness” during an unrelated bankruptcy hearing.

In another, a legal letter claims she made false accusations against Sir Geoffrey to stop him being able to see their two kids.

My belief… is that Ms Moore was a ‘bunny boiler’.

Rachel’s letter defending him was reportedly sent to individuals and organisations that are against her husband’s knighthood, including the domestic violence charity Women’s Aid, Labour MP Harriet Harman and others.

In it, she is said to have called Margaret a “bunny boiler” and suggested she framed Sir Geoffrey with a view to selling her story – something that Margaret has always denied.

Rachel wrote: “My belief after sitting through the court case and being at Geoffrey’s side throughout his ordeal, is that Ms Moore was a ‘bunny boiler’ who saw Geoffrey as a meal ticket when she was about to go bankrupt for £800,000.”

Margaret has always insisted that Sir Geoffrey punched her over 20 times while he had her pinned down.

Sir Geoffrey, on the other hand, says she knocked her head as she hit and kicked him while drunk.

News of the retired cricketer receiving a knighthood caused a stir on ITV’s Loose Women last year, when presenters Janet Street-Porter and Saira Khan butted heads as they discussed his alleged assault.