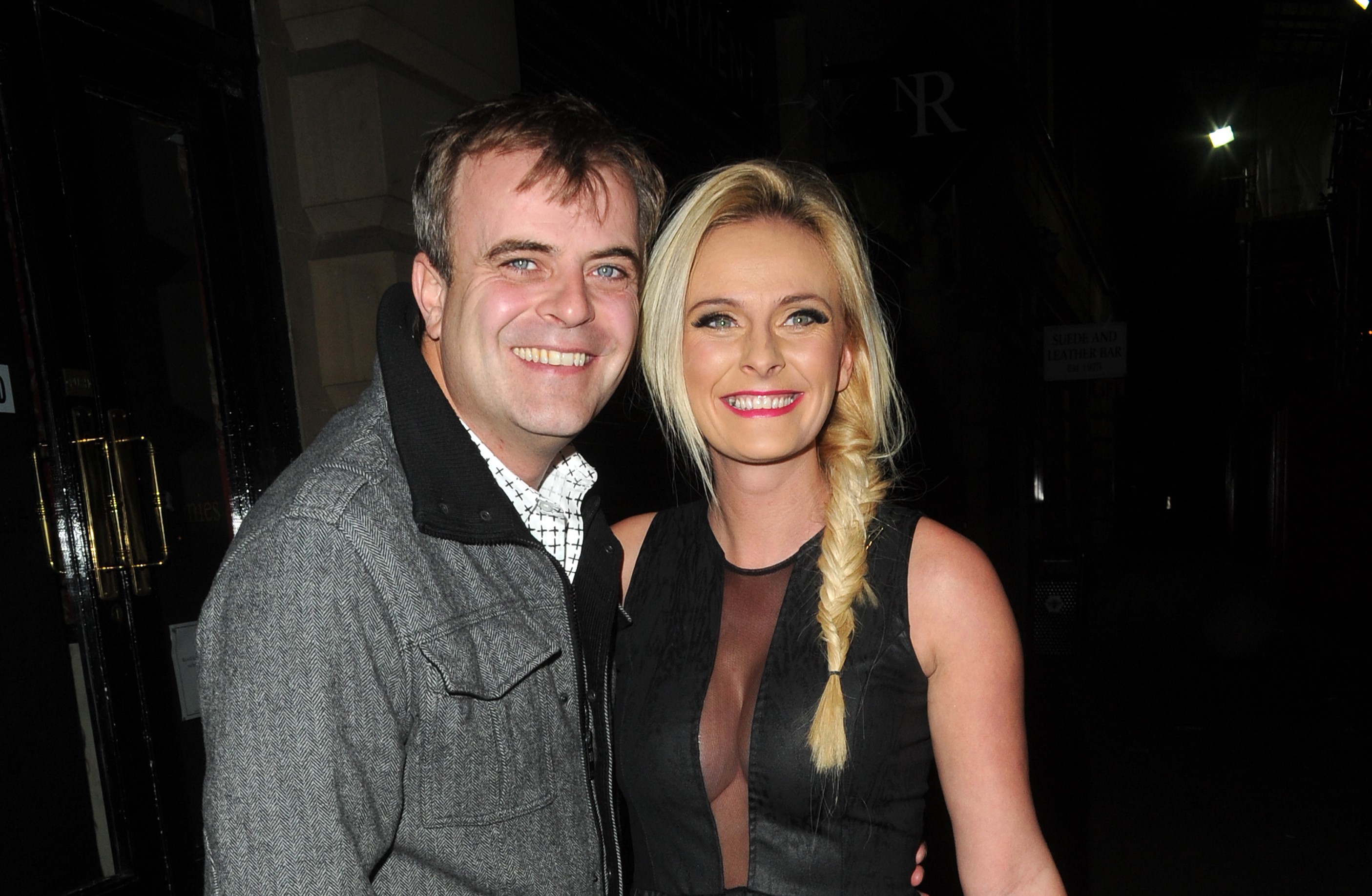 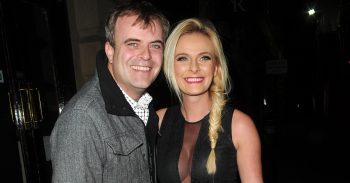 Coronation Street’s Simon Gregson is said to be seething after his wife Emma Gleave was set upon during a night out.

Emma was reportedly attacked while trying to protect her brother Michael, who has learning difficulties, as he was targeted by a random man.

As she tried to help Michael, Emma, 35, was apparently hit in the face by one of the men and ended up with a broken nose.

Simon, who plays Steve McDonald in the ITV soap, is said to be beside himself after the horrendous incident.

Emma was taken to hospital after the attack took place.

A source told The Sun: “Emma has always been hugely protective of her brother. The two of them had done nothing wrong when this awful man started goading him.”

The insider continued: “Emma wasn’t prepared to let that happen and tried to defuse the situation — but the next second she was punched in the face and left in a lot of pain with a bloody nose. What kind of bloke punches a woman?

“Simon was furious. If he got his hands on this bloke, God knows what would happen. But his first concern is for Emma.”

Ent Daily has contacted a representative for Simon for comment.

The couple have been through a lot in the past. In February last year, Simon, 44, revealed Emma has had 12 miscarriages throughout their relationship.

She also suffered an ectopic pregnancy, which Simon explained could have been life-threatening for her.

He told OK! magazine: “They told me Emma would’ve died if it had been left for a few more hours. She was literally two hours away from death.”

They married in 2010 and now have three sons; Alfie, Harry and Henry.