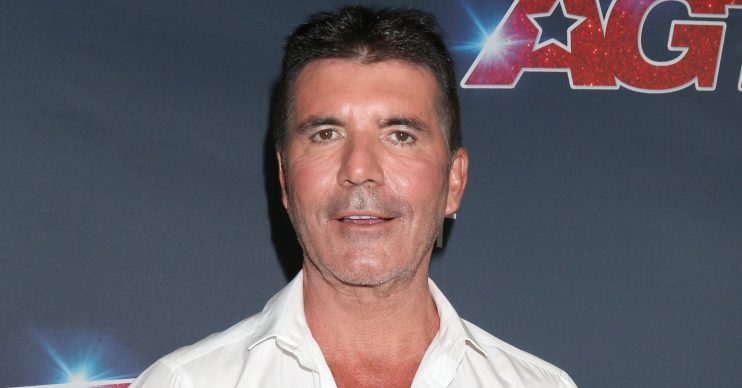 Simon said she's "got real affection for the shows"

Simon Cowell says he would hire Sharon Osbourne again after the pair ended their explosive feud.

Sharon, 66, previously lashed out at Simon, 59, after he fired her from The X Factor but he says they have now buried the hatchet and he hopes they will work together on one of his shows in the future.

Speaking to the Daily Mirror newspaper, Simon said: “I phoned her up the other day and said ‘Look, I’ll be honest with you. How could I criticise you for being mouthy when it’s the reason I hired you in the first place?’

“Sharon gets a bit carried away but deep down she’s got real affection for the shows. There will be other versions of these shows, I am sure, and she is always welcome back. If ever she had an issue, I’d be on a plane in five seconds, she’d do the same for me.

“I know that about her. There’s absolutely no bad blood at all and I like I said, when people think I’m annoyed with her, I’m not! She’s a good friend and always will be.”

The talent show judge had been lined up for the 2018 series but – despite plans to have her appear as a fifth member of the panellist for the live shows – she released a statement shortly after the competition launched to say she’d decided she was no longer needed in the role.

And she has since explained why she snubbed a slot on US reality programme The Masked Singer.

Sharon alleged on her American show The Talk: “I was signed on to do another show at the time. I was signed to go to England, and then Simon Cowell changed his mind and thought I was too old.

She added: “So if you want young, fire yourself and get rid of those man [expletive].”

Late last year Sharon took another swipe at music mogul Simon – who appeared alongside Louis Tomlinson, Robbie Williams and Ayda Field on the panel – as she blamed the X Factor boss for the show’s ratings decline.

She told The Sun: “Unfortunately, not out of malice, but I am only saying this because Simon’s quote thinks it is funny, that the figures have dropped, and dropped and dropped through the course of the show.