The 59-year-old music mogul recently dropped 20lbs after going on a vegan diet and while Sharon, 66, is supportive of his healthy lifestyle, she is not impressed by his newly whitened teeth. 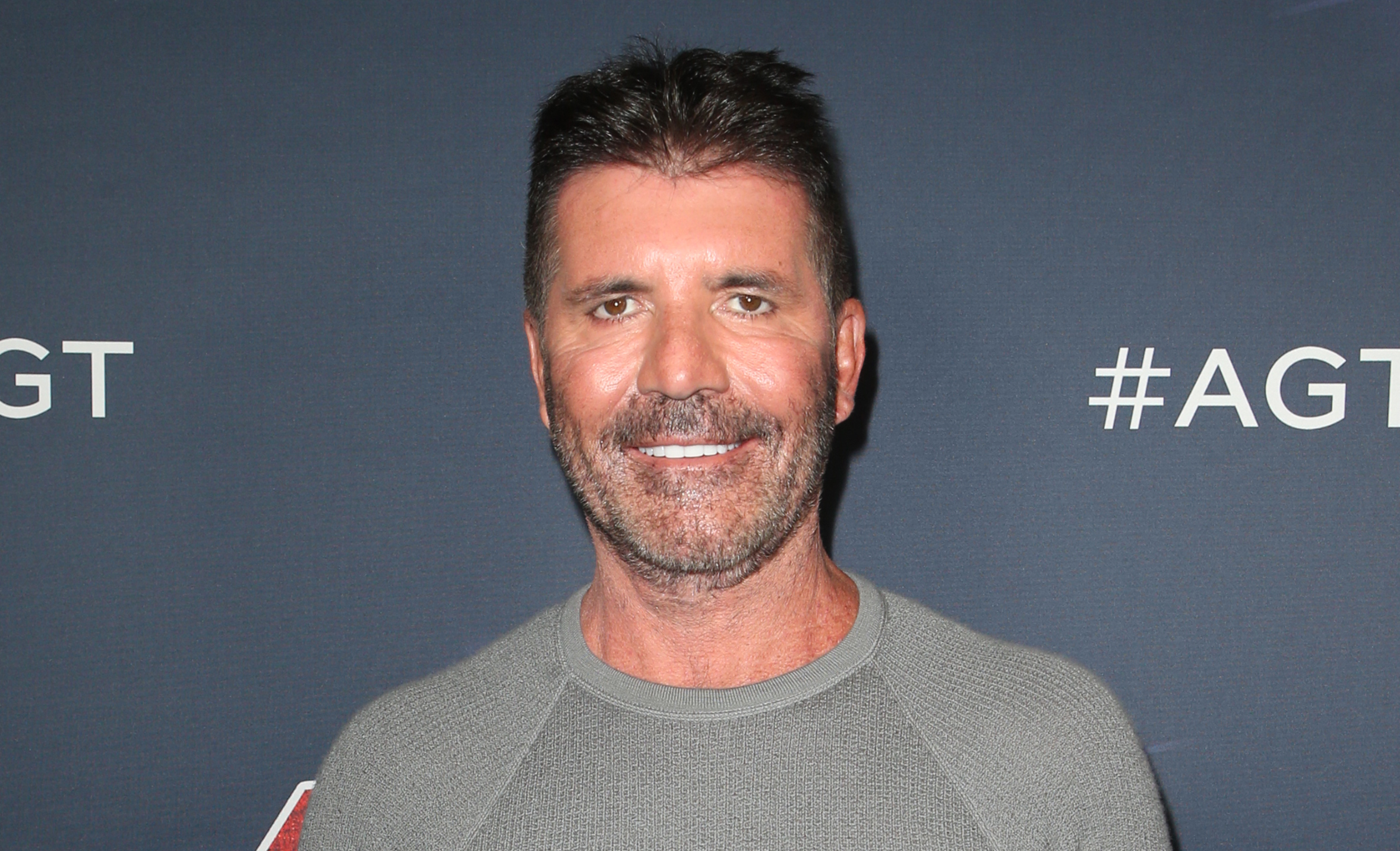 She told The Sun's Bizarre TV column: "The teeth are too white again. He always gets these teeth that are too white and it takes a year or so for the colour to calm down.

"Otherwise I think he looks great. He’s dropped weight and it’s great for him. Much healthier for him. Not that he was big. But he just got rid of that tummy and chest." 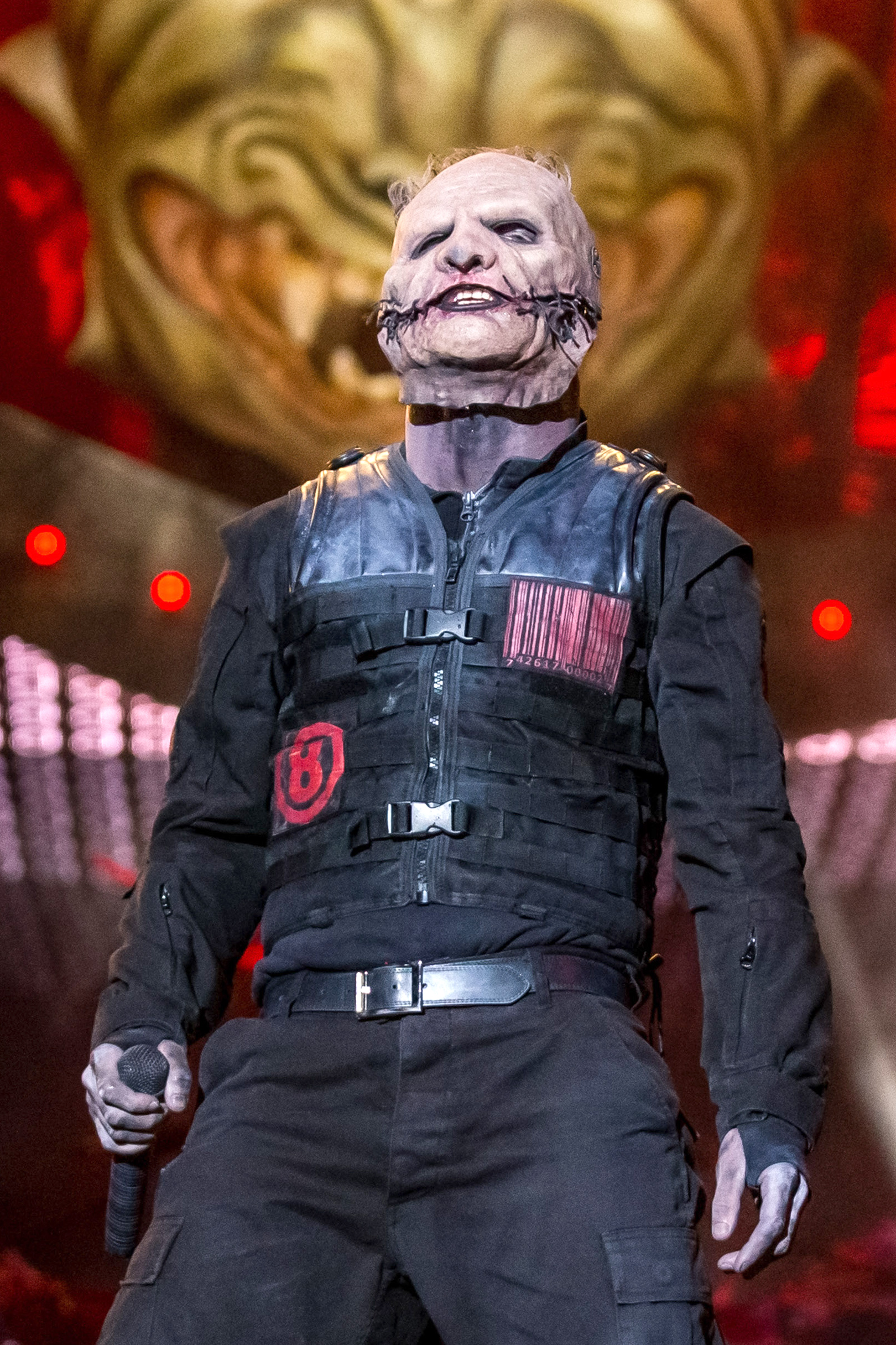 Simon's face has been compared to a Slipknot mask (Credit: Splash)

Speaking to Dave Berry on his Absolute Radio Breakfast Show, he said: "I remember Simon Cowell when he had his first face. I've known him a long time.

People have said: 'Oh, he's had a gastric band fitted' - but I haven't.

"The current one is a bit Slipknot. It's actually quite terrifying. It looks like his nose is juggling his eyes. They are at different levels. A man of his money you'd think could get the best plastic surgeon in the world.

"I think it's to do with the power cuts we had recently, I think it was done in darkness. It really is shocking.

"If he was born like that you'd feel cruel saying it but as he's picked it out of a catalogue of some kind, I presume it was a double spread and there was a fold in the middle."

Simon shocked America's Got Talent viewers when he showed off his slimmer frame last month, and he recently opened up about the real secret behind his weight loss. Simon has spoken of his dramatic weight loss (Credit: WENN)

He said: "People have said: 'Oh, he's had a gastric band fitted' - but I haven't. If I had, I would admit to it. This diet is all about what you put into your body."

Instead, the star listened to expert advice from a doctor in Los Angeles who sought to change Simon's "appalling" diet.

He explained: "I met this doctor in LA and he told me my diet was appalling and I had to cut out fatty foods and certain drinks.

"I could see the difference. Cutting out sugar made a massive difference. The first few weeks were difficult, but then I actually stopped craving sugar.

"I had also found a brilliant gluten-free beer, which helps."

Simon had previously ditched junk food and adopted a vegan diet following a health scare almost two years ago when he fell down the stairs at home in the middle of the night. 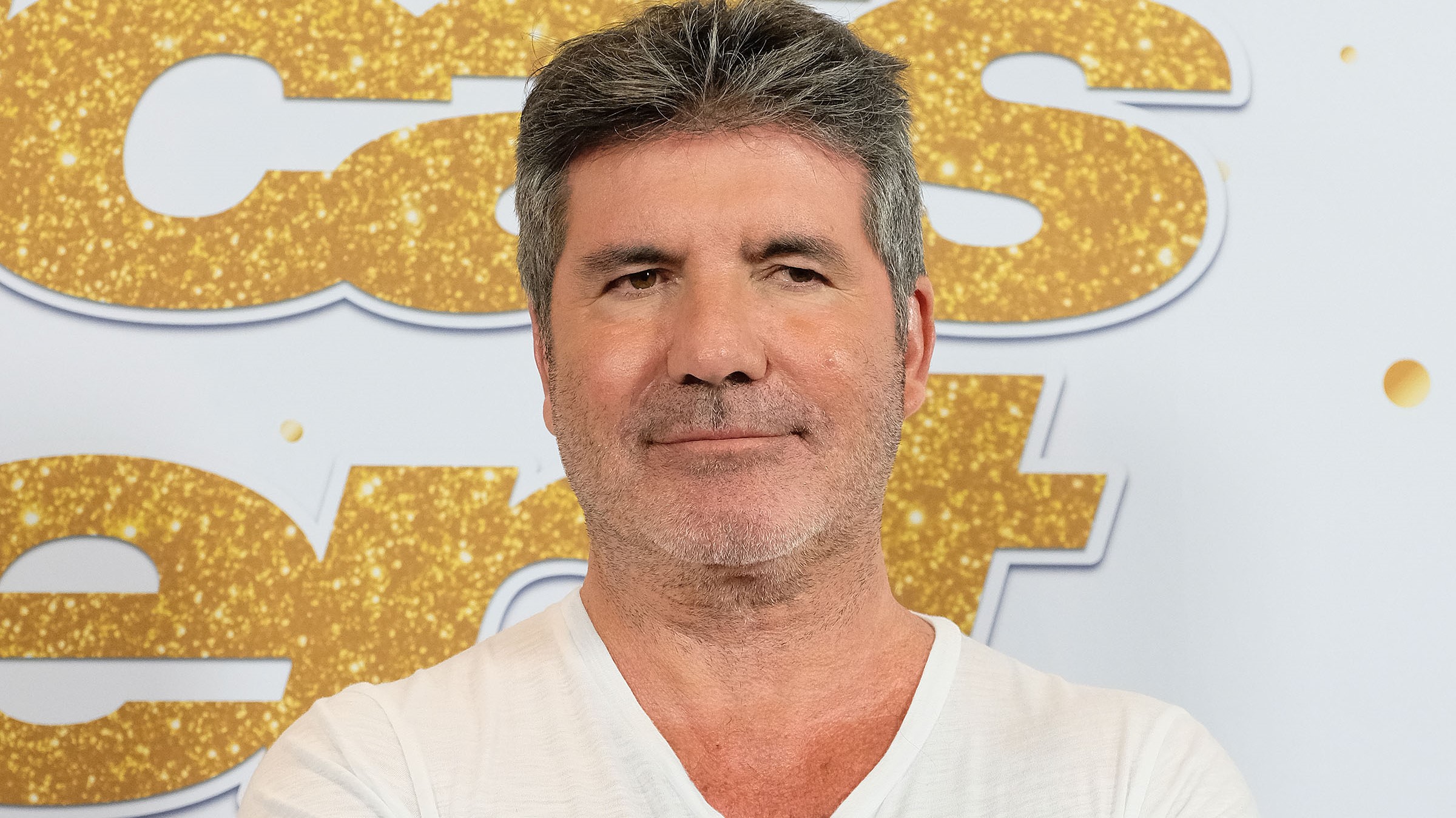 He said at the time: "Within 24 hours I changed my diet and I've not looked back since. You feel better, you look better.

"I cut out a lot of the stuff I shouldn't have been eating and that was primarily meat, dairy, wheat, sugar -- those were the four main things."