The former Gogglebox star, 29, featured on the professional ballroom dancer's Instagram Stories as he announced the collaboration.

Speaking from a backstage area at MediaCity, near Manchester, 23-year-old Curtis told his fans: "I am filming for something... I can't say what it is yet."

Loving my time @greatestdancer can’t wait for you all to see the talent that this show brings. Thanks for the support Bro @aj11ace #family #dance

Scarlett appears in the frame dressed in a pink shirt with black polka dots.

As reported by Metro, she later told her own followers that the pair were working on a charity project together.

I am filming for something... I can't say what it is yet.

Both Scarlett and Curtis have nabbed big TV roles since moving on from the reality TV shows that made them famous.

Shortly after departing from the Love Island villa in July, Curtis landed a role on the new series of The Greatest Dancer.

What a great time with these great people @jordbanjo @aleshaofficial ❤️ #repost @jordbanjo ・・・ Wicked few days with the whole team @greatestdancer🙌🏾❤️! Good to be back with the homie @aleshaofficial and to welcome @curtispritchard12 to the team, well done brother👊🏾

Scarlett, meanwhile, has worked on a number of TV shows since leaving the Gogglebox line-up in 2016, including a presenting gig on I'm A Celebrity... Get Me Out Of Here! companion show Extra Camp.

She announced in July that she would be leaving that job after three years, before revealing details of a bizarre new programme she's set to star in alongside her mum and dad.

The telly favourite's home is being transported all the way to a remote African village for The British Tribe Next Door.

It will see Scarlett and her family taking part in a unique culture clash and month-long learning experience, when an exact replica of their semi-detached home is built in Namibia near a settlement occupied by the nomadic Himba tribe.

OMG I don’t even know how to put this into words but basically THE GOGGLEBOX MOFFATTS ARE BACK! I can finally talk about this life changing experience & how THE BRITISH TRIBE NEXT DOOR IS COMING TO CHANNEL 4 VERY VERY SOON!! We took our house, our whole house and moved in with an amazing himba tribe in Namibia. I can’t tell you how many laughs I had, how many times I cried & how much I learnt not just about my new friends but myself and my family. Honestly can’t wait for yous to see it (also the house is not photoshopped genuinely that’s my parents house in Namibia- it’s unbelievable!) #channel4 #news #tv #documentary

Scarlett said of the show: "This is one of the most eye-opening experiences of my life."

Speaking further, she said she feels "privileged and humbled" that members of the Himba tribe invited her family to join them, admitting she has learnt "an enormous amount". 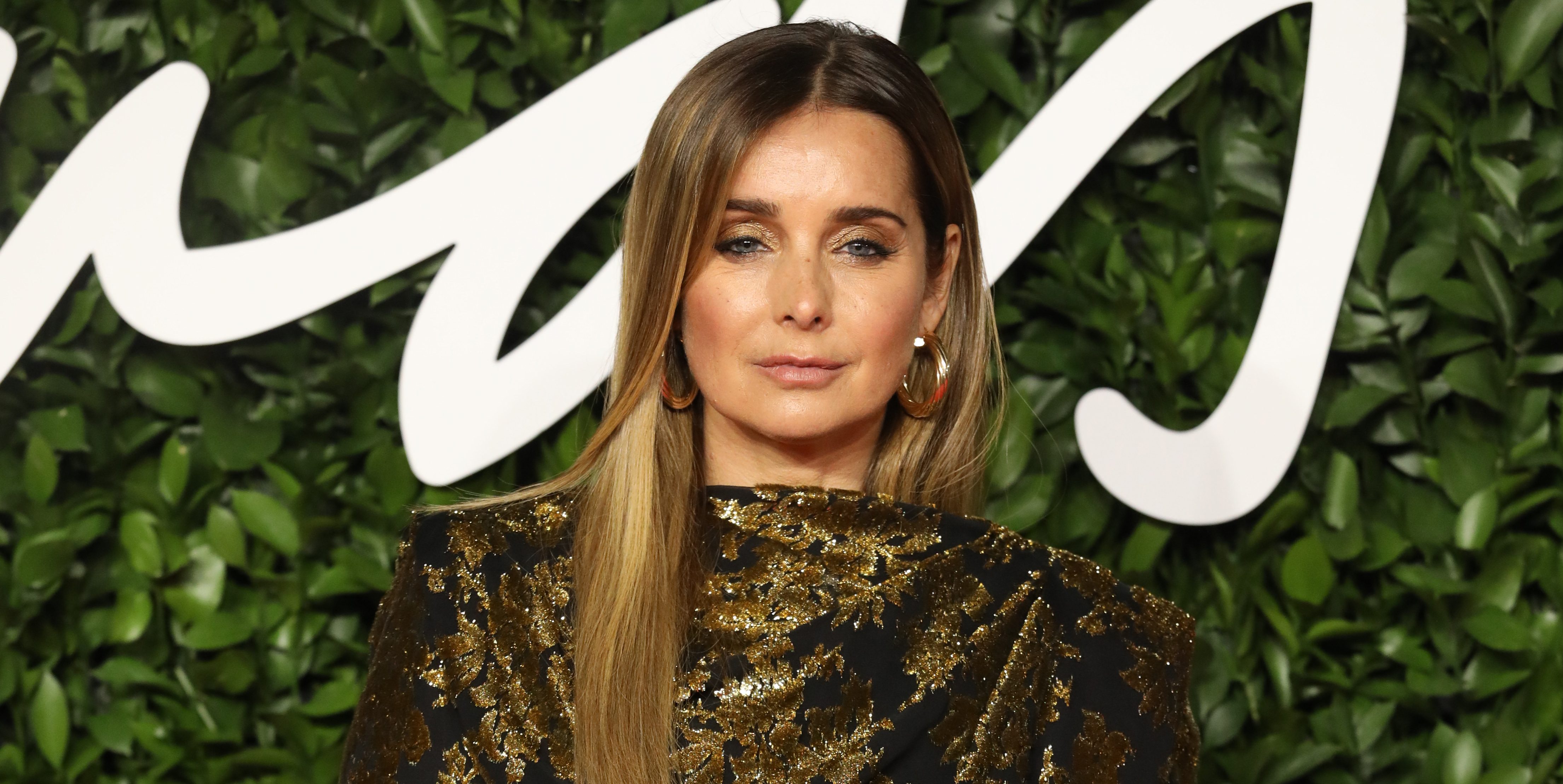