The X Factor star and Meri have been engaged for three-and-a-half years.

They decided to go ahead with their nuptials despite not having any guests at the ceremony during the coronavirus pandemic. 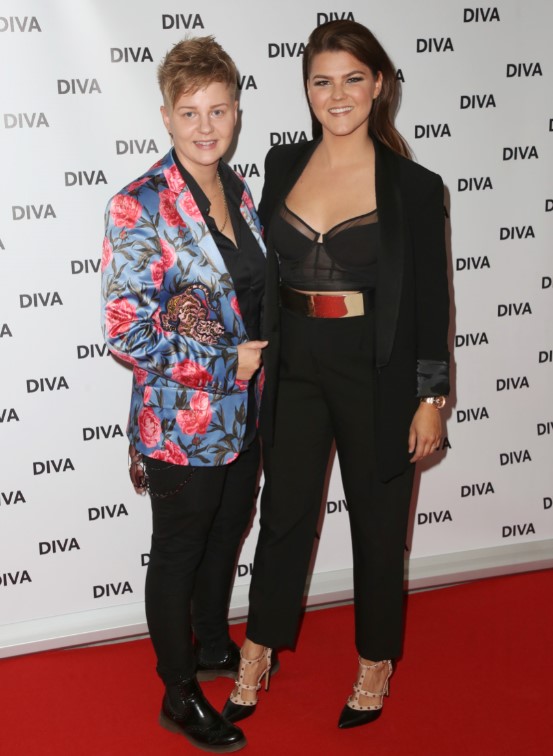 The Finnish couple had planned a big wedding with all of their family and friends.

However, they had to cancel their big day when social distancing measures were put in place.

Instead, Saara and Meri married at a registry office in Helsinki just the two of them.

What did Saara say?

She told the Daily Star: "Meri and I wanted to celebrate love and put something positive out into the world.

"When we had to postpone the wedding we were heartbroken, but then we realised we could still hold a private registration and celebrate our love together.

"It was the perfect moment."

Saara and Meri confirmed their happy news, sharing the same picture of them together on Instagram, with Meri writing: "My name is Meri Aalto.

"Yes it's true - me and Saara were married the other day (!!! love you beib!!!), but the wedding celebration will be celebrated with loved ones later."

Both went on to share details of their new No Fear project with a podcast and online singing school.

Saara previously told The Sun how Meri contacted her when she was on the Finnish version of The Voice.

How did they meet?

Saara said: "I was in The Voice of Finland in 2012 and my girlfriend – fiancée now – watched the show, liked me a lot and sent me a fan message through Facebook.

"She wrote, 'I have never, ever sent a message like this to anybody, but I just had this intuition that I have to send this to you.'

"Then, after a year, she actually came to my concert and we met. We started talking and realised we just shared the same view of life and everything."

Saara is due to be her Dancing On Ice partner Hamish Gaman's 'best woman' at his December wedding to girlfriend Amelia.

Dancing On Ice The X Factor 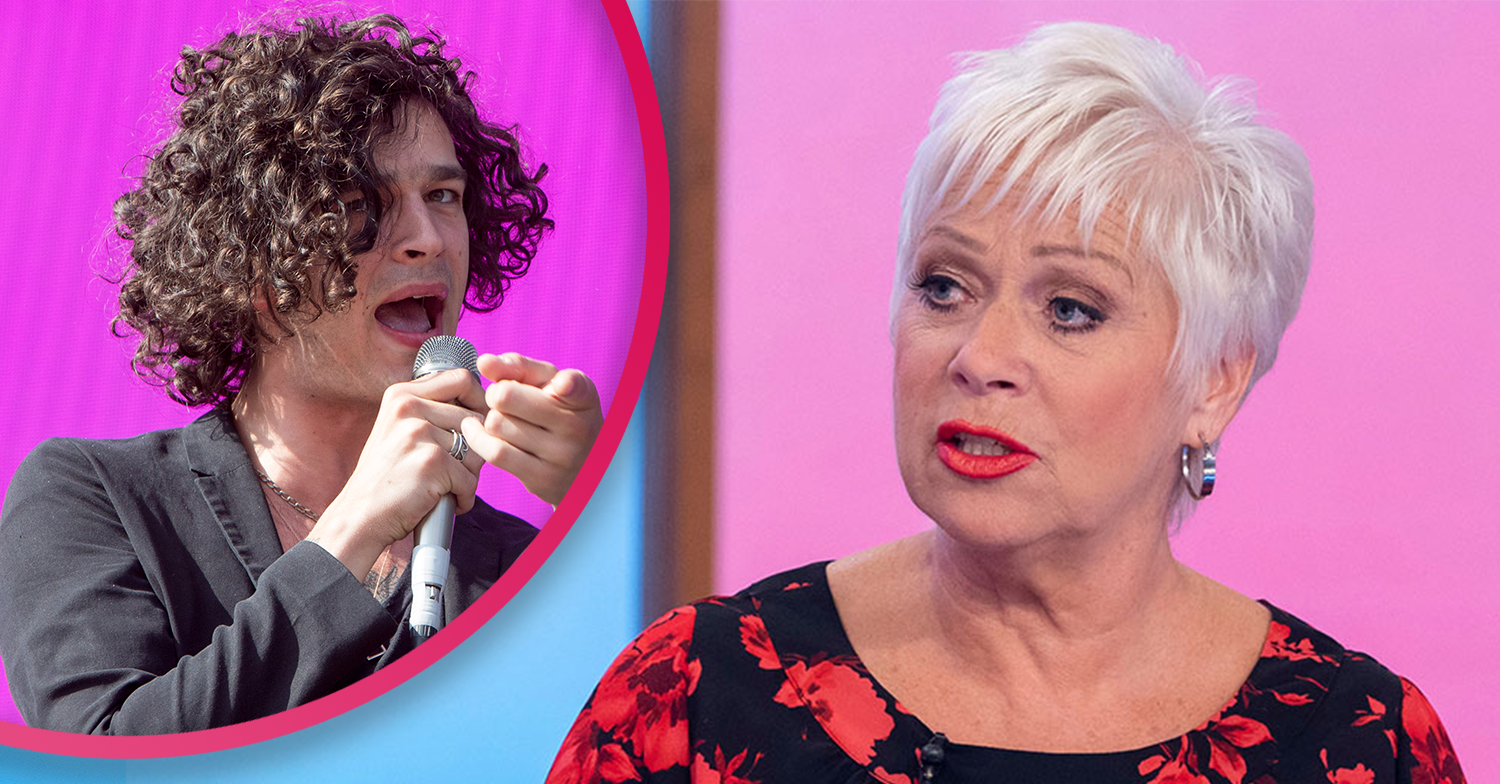 Denise Welch reveals heartbreaking The 1975 song was penned about her