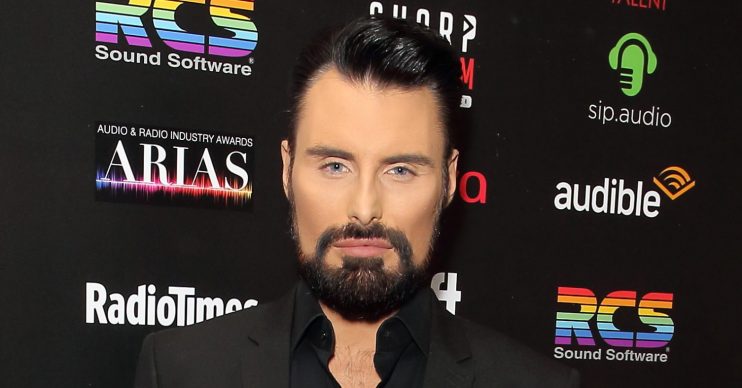 He's calling it a Ry-Union

Presenter Rylan Clark-Neal has revealed plans for a reunion with others who featured on the ninth series of The X Factor.

On Instagram, the star told his followers he is looking to get contestants and judges from X Factor 2012 together for what he is calling a ‘Ry-Union’.

But he admitted it could all go “horribly wrong” as he has no idea what kind of a response he will see.

The former Big Brother’s Bit On The Side host, 31, made the announcement in a video shared on his Instagram on Thursday (April 16) afternoon.

He said: “So, seeing as we’re all spending quite a bit of time indoors at the minute, I thought this might be the perfect time to catch up with some friends who maybe I haven’t spoke to for a while.

“I’m going to be trying something new, a bit of a Ry-Union. For this one, I am putting a call out to everyone from X Factor 2012. So whether you were a contestant or a judge, I want to hear from you.

“We’re going to try to get us all together, and then it’s all going to go up on Instagram TV for everyone to see. It would be nice to know what you’re all up to.

“Fingers crossed, we might all be back together for a Ry-union. Or this might go horribly wrong and it might just be me and Louis Walsh just having a chat, who knows.”

The perfect time to catch up with some friends.

In the post’s caption, Rylan wrote: “Now is the perfect time for a catch up. For the first Ry-Union, I’m calling all my friends from X Factor 2012. It’s been eight years! Contestants and Judges. Get in touch. This is either going to go really well, or really bad.”

What do his followers think?

One follower said in the comments: “This will be brilliant!”

Another said: “This is a fabulous idea!”

Someone else said, with a string of heart emojis: “Great idea, @rylan.”

Rylan shot to fame on the ninth series of The Factor, where he made it to the quarter finals.