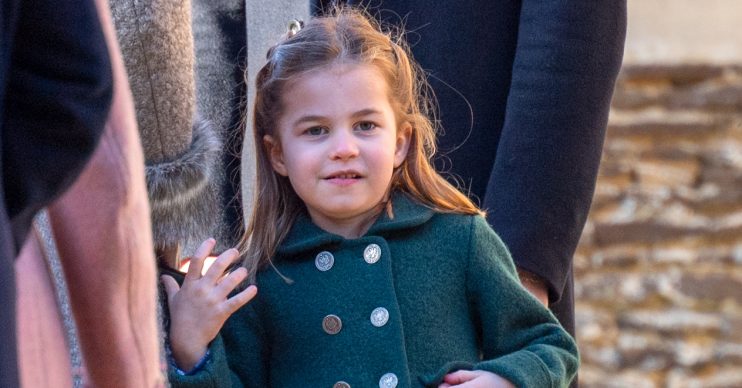 They say the similarities are uncanny in throwback picture

Royal fans have gushed that Princess Charlotte is the double of her dad’s cousin Lady Kitty Spencer.

It comes after model Kitty posted a throwback photo of herself as a child to celebrate her 29th birthday.

Kitty is the niece of Charlotte’s late grandmother, Diana, Princess of Wales, and Prince William‘s cousin.

In the picture, Kitty can be seen enjoying a Barbie-themed birthday party as a youngster.

And her followers were quick to comment on the likeness between Kitty and four-year-old Princess Charlotte.

The tot was last seen attending the Christmas Day church service at Sandringham with her parents, the Duke and Duchess of Cambridge.

29 🎂 Thank you for such beautiful and kind birthday messages today 💗💗 I couldn’t have asked for a better day surrounded by the people I love ☀️🙏🏽 Thank you to everybody who made it the most special birthday I can remember (although this Barbie party looked pretty cool too!) 💗

Another added: “I thought it was Princess Charlotte.”

So cute, you can see beautiful Charlotte’s Spencer looks.

“This is Princess Charlotte’s twin,” another said.

“So cute, you can see beautiful Charlotte’s Spencer looks,” one fan commented.

Do you think they look alike? Let us know on our Facebook page @EntertainmentDailyFix.