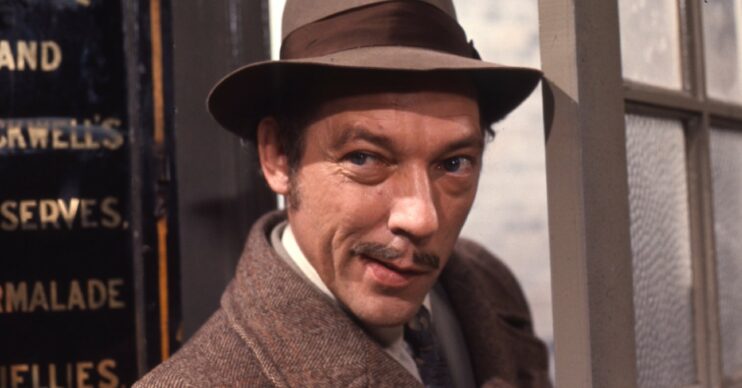 Ron Pember, who previously appeared as Baz in Only Fools and Horses, is dead aged 87.

As well as appearing in the much-loved sitcom in 1983, Ron also starred in BBC drama series Secret Army.

Our thoughts and warm wishes go to his family and friends. https://t.co/8zmda8OTmv pic.twitter.com/04zzkjA2Fd

Reposting the tweet, they wrote: “We are saddened to hear of the news of the death of Ron Pember who played Baz in the series 3 episode Homesick.

“Our thoughts and warm wishes go to his family and friends.”

Fans of Ron’s work were left saddened by his death as they rushed to comment on the post.

One shared: “He was incredible. He’ll be missed so much.”

Tributes pour in for ‘incredible’ Ron

Another added: “I’m so very sorry. Always a delight to see him in screen.”

Tweeting Paul, a third wrote: “I used to watch Secret Army when I was a child (not sure how appropriate it was for kids) and always remember your granddad being in it. He was great, and the show was what I’ll always remember him for. Sorry for your loss.”

A fourth posted: “Like so many people, I am watching the current reruns of Secret Army and am reminded of how key to almost every storyline is Ron Pember, a great actor on so much UK television during its Golden Age #ronpember.”

Always a delight to see him in screen.

A fifth tweeted: “So sorry for your loss. Sending my condolences to you and your family. He was absolutely amazing in Secret Army. Will be raising a glass for him tonight.”

Another commented: “So sad to hear this. He was incredible. Watched Secret Army about a million times and he just shone.”

Deaths only fools and horses