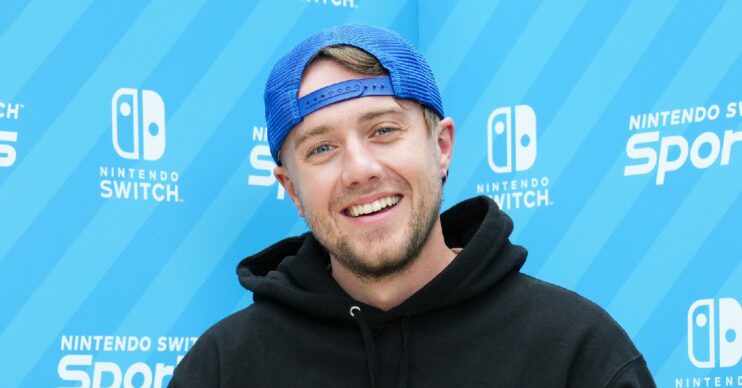 "The doctors told me I must wear an oxygen mask"

Roman Kemp has revealed that he plans to retire young after receiving a devastating disorder diagnosis.

The 29-year-old has revealed that he plans to retire within the next five years after learning he has sleep apnoea.

During a recent interview, Roman spoke about his future plans.

In a surprise twist, the radio host confessed that he doesn’t see himself staying in the spotlight for much longer.

Speaking to the MailOnline, Roman spoke about how he wants to do a decade hosting the Capital radio breakfast show.

He said: “I want a decade on air at least. I would love to be able to say I did a decade on that show – whether my bosses will allow that I don’t know.”

Roman also spoke about his plans for the future – revealing he wants to be a stay-at-home dad and open a dog sanctuary.

He added that the reason he works  is because he wants to “retire as a young person”.

Elsewhere in the interview, Roman spoke about a devastating condition that he’s been diagnosed with.

The former I’m A Celebrity star has sleep apnoea – a condition that causes your breathing to stop and start while sleeping.

Roman confessed that the condition is so bad that he has to wear an oxygen mask when he sleeps.

“The doctors told me I must wear an oxygen mask. There is absolutely nothing sexy about going back to Roman Kemp’s house,” he said.

“They are expecting candles and mood lighting but they’re getting a Darth Vader impression into an oxygen tank.”

In other news, it was recently announced that Roman is set to play a role in the upcoming Jubilee celebrations.

Roman will be taking part in the Platinum Party at the Palace concert on Saturday, June 4.

The 29-year-old will be hosting the show alongside Kirsty Young.

Along with Vernon Kay, Strictly star Johannes Rabede, and Mike Tindall, Roman spoke about a range of topics, with a big focus on men’s mental health.

Viewers were so impressed with the show that there were even calls for it to be a permanent fixture on TV.