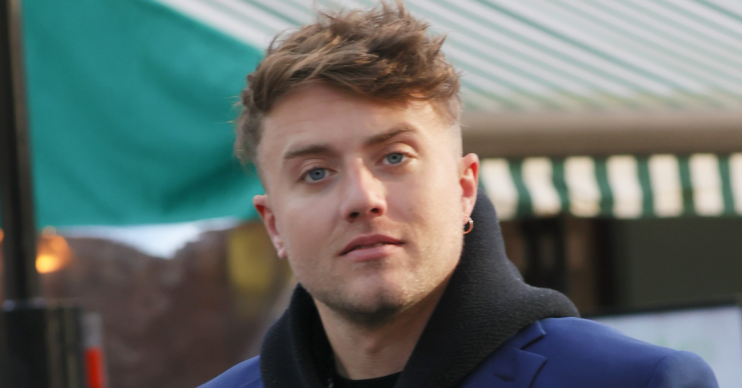 Radio producer Joe took his own life in 2020

Roman Kemp has revealed he’s had a dove tattoo inked onto his arm, just days after the anniversary of “best friend” Joe Lyons’ death.

Joe tragically took his own life in August 2020.

Earlier this week, Roman paid a heartbreaking tribute to his pal.

Now he has revealed his new ink, a dove with its wings outstretched, commonly associated with grief and said to symbolise peace.

He captioned the post: “I didn’t want to post this, but this is the reality for the people left behind. If you’re struggling, please stay. Don’t go.”

Read more: Roman Kemp breaks down in tears as he announces death of Joe Lyons live on air

“Dear Joe,” Roman started. “How have I not heard your voice in two years?

“How have we not caused havoc in the studio or in some dingy Soho bar?” he asked.

He then added: “How have I not been able to call you to tell you I love you?”

Roman added: “All I want is for you to be happy. Forever I will say that through gritted teeth.”

He continued to admit: “I miss you every time I walk into the studio and don’t have you by my side, every time I need someone just to tell me how I’m in the right even if I’m not.

“Every time I think about my life moving forward I fantasise about telling my kids about you, about how my best friend Joe was the type of human I want them to be.

“It hurts so much. I just want you back mate… Back to how it was.”

A couple of days later, Roman was in the tattoo studio getting his new inking.

It’s the latest of two bird tattoos that Roman has had inked onto his body.

Although he hasn’t revealed the meaning behind the new one, the first – a dove with a twig in its beak – was done as a tribute to Joe.

Roman had it done shortly after his death, copying a tattoo that Joe had on his leg.