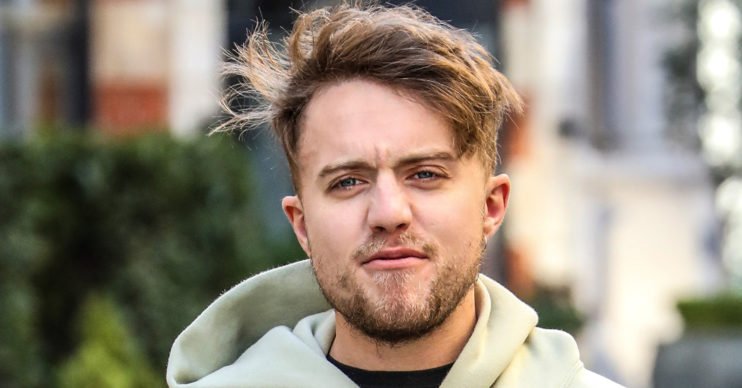 Roman Kemp hosts a compelling new documentary Roman Kemp: Our Silent Emergency but what do we know about him… is he single and how old is he?

This one-off BBC One documentary sees Roman explore the epidemic of male suicide in the UK.

Following the sudden loss of his friend Joe Lyons, Roman hopes to lift the lid on stigma around male mental health.

Here we take a look at the documentary, as well as Roman’s career so far and his famous family.

Joe Lyons was a producer at Capital Radio and a close friend of Roman Kemp.

Joe had served as a mentor and friend to Roman since he joined Capital Radio in 2014.

Roman had a tattoo on his leg in tribute to Joe.

The tattoo is of a dove symbolising peace, but Roman would joke it looked like a pigeon.

However, it now of course has a purposeful meaning.

He explained: “I always put meaningful tattoos in places that I see them a lot.

“I’m also a man that wears shorts all year round so I can look at it every day.”

What has Roman Kemp said about mental health?

Roman was devastated at the loss of his friend and colleague Joe.

He has gone on to speak of his own struggles with mental health.

In a recent interview, he said he’s been on antidepressants for 13 years.

He says in his darkest moments his successful career and famous family are irrelevant – as depression is all encompassing.

Speaking to iNews he said: “At those moments you do enter that horrendous place in your head, whereby the smallest little problem because the biggest worry on this planet and completely engulfs you.

“It’s like going up against a horrendous fighter in your head who is just beating you up, and you can’t stop that.”

How old is Roman?

Who are his famous parents?

Roman is the son of Martin Kemp and Shirlie Kemp.

Martin, 59, is most famous for being a member of new wave band Spandau Ballet and for playing Steve Owen in EastEnders.

Shirlie, maiden name Shirlie Holliman, 58, was one of the original backup singers of Wham!

Is Roman friends with Harry Styles?

Roman is pals with One Direction member Harry Styles.

And he is also famous for doing fantastic impressions of the boy band star turned solo singer.

During a 2017 interview with Harry on Capital FM, Roman says Harry invaded an awkward dinner with his ex.

He’d hoped to take his ex out to make amends and become friends.

But Harry interrupted their meal by banging on the restaurant’s window with a thumbs up.

Luckily both Roman and his ex were able to see the funny side.

When is Roman Kemp: Our Silent Emergency on?

Roman Kemp: Our Silent Emergency is on BBC One tonight at 9pm.

It will also be available to stream on BBC iPlayer.

*If you are affected by this story consider contacting Samaritans at 116 123 or visiting samaritans.org.