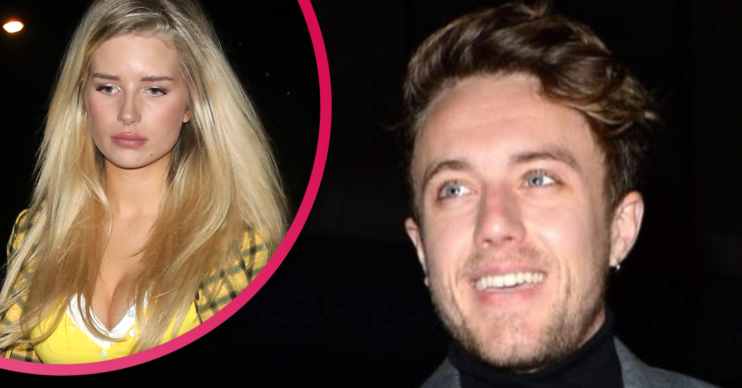 Is Roman Kemp in a relationship? Lottie Moss is presenter’s rumoured girlfriend

Model is the younger sister of Kate

Roman Kemp is reportedly dating Lottie Moss after splitting from his longterm girlfriend.

The I’m A Celebrity… Get Me Out Of Here! star is said to be romancing the 22-year-old model – who is supermodel Kate Moss’ younger sister.

A source told The Sun newspaper’s Bizarre column: “They have known each other through the party circuit for a few years, but nothing has ever happened before.

“Roman’s always thought she was beautiful, and decided to pluck up the courage to ask her out.

“They had a really fun, very tipsy date and have been in touch every day since.”

Why Roman Kemp split from his ex-girlfriend?

The radio DJ recently split up from his girlfriend Anne-Sophie Flury after almost three years together.

A source close to the 27-year-old said: “Roman loved Soph and things had been going really well for them.

“But being in lockdown is tough for any couple and they just weren’t able to make things work, which has been upsetting and tough for them both.

“He’s set up a profile with his best photos and has set the music on his page to the song Gold, by his dad’s band.

In December, Roman admitted he was feeling “broody” and wanted to start a family with Anne-Sophie.

He said at the time: “I knew I wanted to be with Soph on our first date. We’re both very family-orientated so marriage and kids is a natural progression for us…

“But before any of that, we want to focus on having fun, exploring the world and making memories.

“Every time I see a child, I get broody. Soph is so good with kids and you notice those things when you’re in a relationship.”