Singer Robbie Williams has revealed his is worried about break-ins at his home in Los Angeles.

The former Take That star, 46, is in lockdown with his TV presenter wife Ayda, 41, at their mansion in Beverly Hills, along with their four young children.

Robbie has admitted he doesn't really feel safe there, following a string of other famous people being targeted by stalkers and burglars.

What did Robbie Williams say?

Speaking to The Sun newspaper's Bizarre column, he said: "I feel there have been a lot of attacks on celebrities.

"People can say, 'Well you are all right in your mansions'. Yes, we are, but this is what is happening." 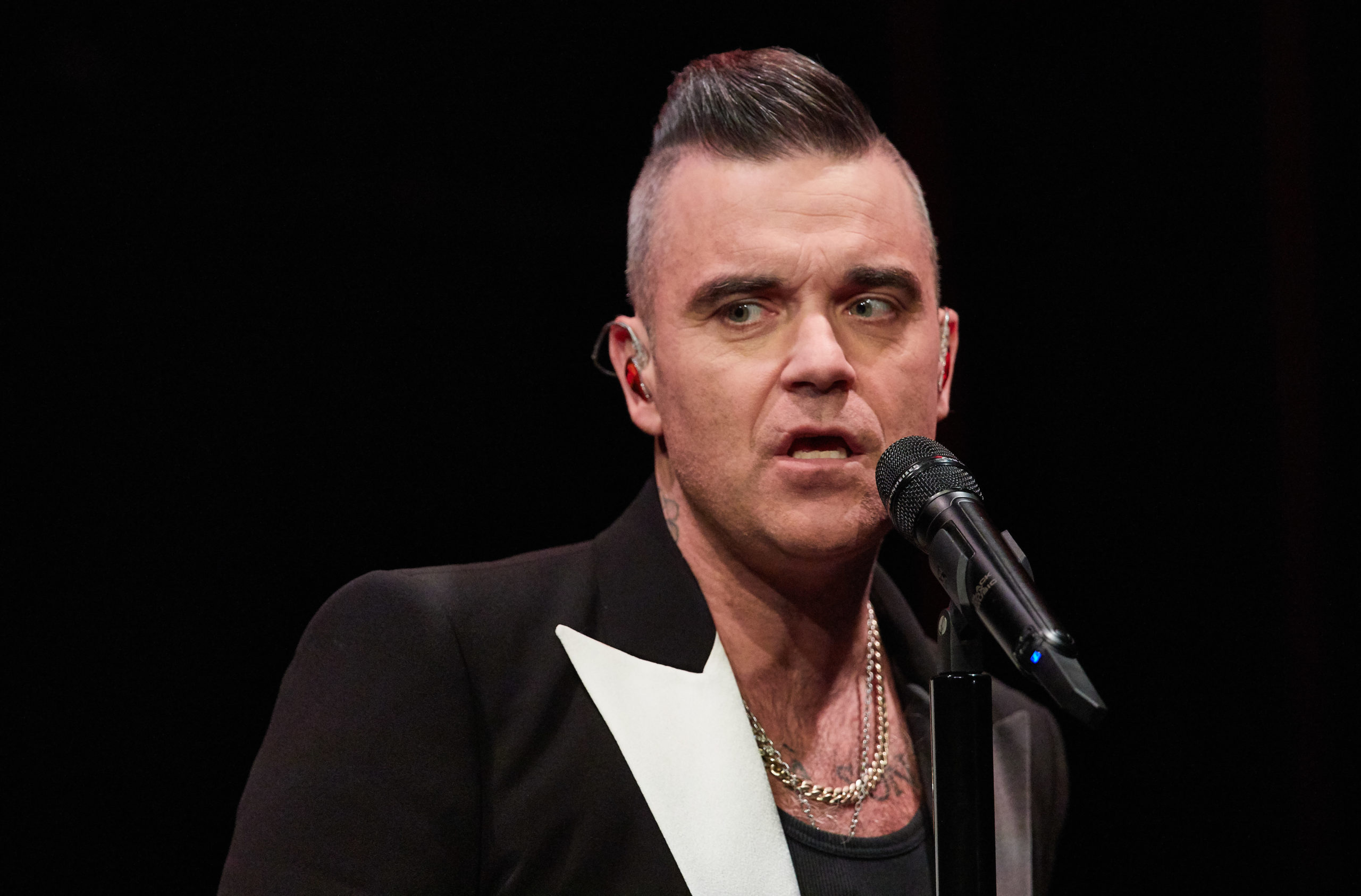 There have been a lot of attacks.

Amid the coronavirus pandemic, the singer is also scared for his parents, Pete Conway and Janet Williams, who live in the UK.

During a conversation on his podcast with Ayda, (Staying) At Home With The Williamses, Robbie said: "My dad has got Parkinson's and my mum suffers with her mental health and they are thousands and thousands of miles away.

Being a celebrity 'does not help'

"Real-life things are happening with our parents that are having health issues and we can't get to them. No matter if you are a celebrity or not, it does not help you with that [bleep]."

@luke_jefferson_day this is the direction I’m going in

Read more: Robbie Williams shocks fans as he strips down to underwear in front of his cleaner

She is currently with the couple at their US home. Earlier this year, Gwen was diagnosed with stage-two cervical cancer while also battling lupus and Parkinson's disease.

Robbie continued: "Ayda's mum has got cancer. That cancer's growth is not shrinking no matter how many times I show her the swimming pool."