Former I'm A Celeb contestant Rebekah Vardy has hit back at Coleen Rooney over claims the pregnant WAG gave her private information to journalists.

Taking to Instagram on Wednesday (09.10.19), mum-of-four Coleen accused Rebekah of feeding details from the Stories feature on her private Instagram page to The Sun newspaper.

In response, Becky posted a screenshot of a message addressed directly to Coleen.

She wrote in the caption of the post: "Can't believe I'm even having to write this.

"I'm pregnant and on holiday and am at a loss to why she would do this. I'm now having to take legal advice as I can't deal with this stress myself when I'm this pregnant."

In the message, she demanded to know why Coleen chose to go directly to Instagram instead of speaking to her first over the phone.

Rebekah insisted: "I never speak to anyone about you as various journalists have asked me to over the years can vouch for."

She added: "I'm disgusted that I'm even having to deny this." 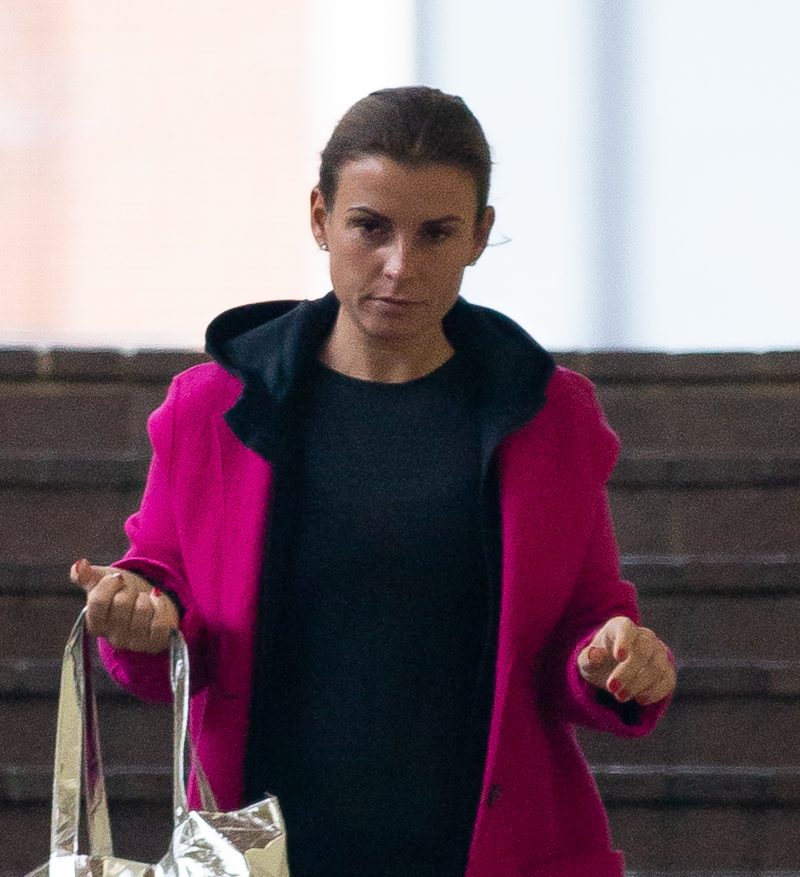 The post was a reply to claims she fell for a trap laid by Coleen to snare the account that was passing private information to the press.

Coleen had written on her own Instagram: "For a few years now, someone who I trusted to follow me on my personal Instagram account has been consistently informing The Sun newspaper of my private posts and stories.

I never speak to anyone about you.

"There has been so much information given to them about me, my friends and my family - all without my permission or knowledge. After a long time of trying to figure out who it could be, for various reasons, I had a suspicion."

She went on to explain how she blocked all of her followers from viewing the Stories feature on her private Instagram expect for the one account she suspected.

At the end of the message, Coleen wrote: "I have saved and screenshotted all the original stories which clearly show just one person has viewed them. It's... Rebekah Vardy's account."

The post quickly garnered over 1000 comments, with many of Coleen's followers expressing their outrage and others offering advice. 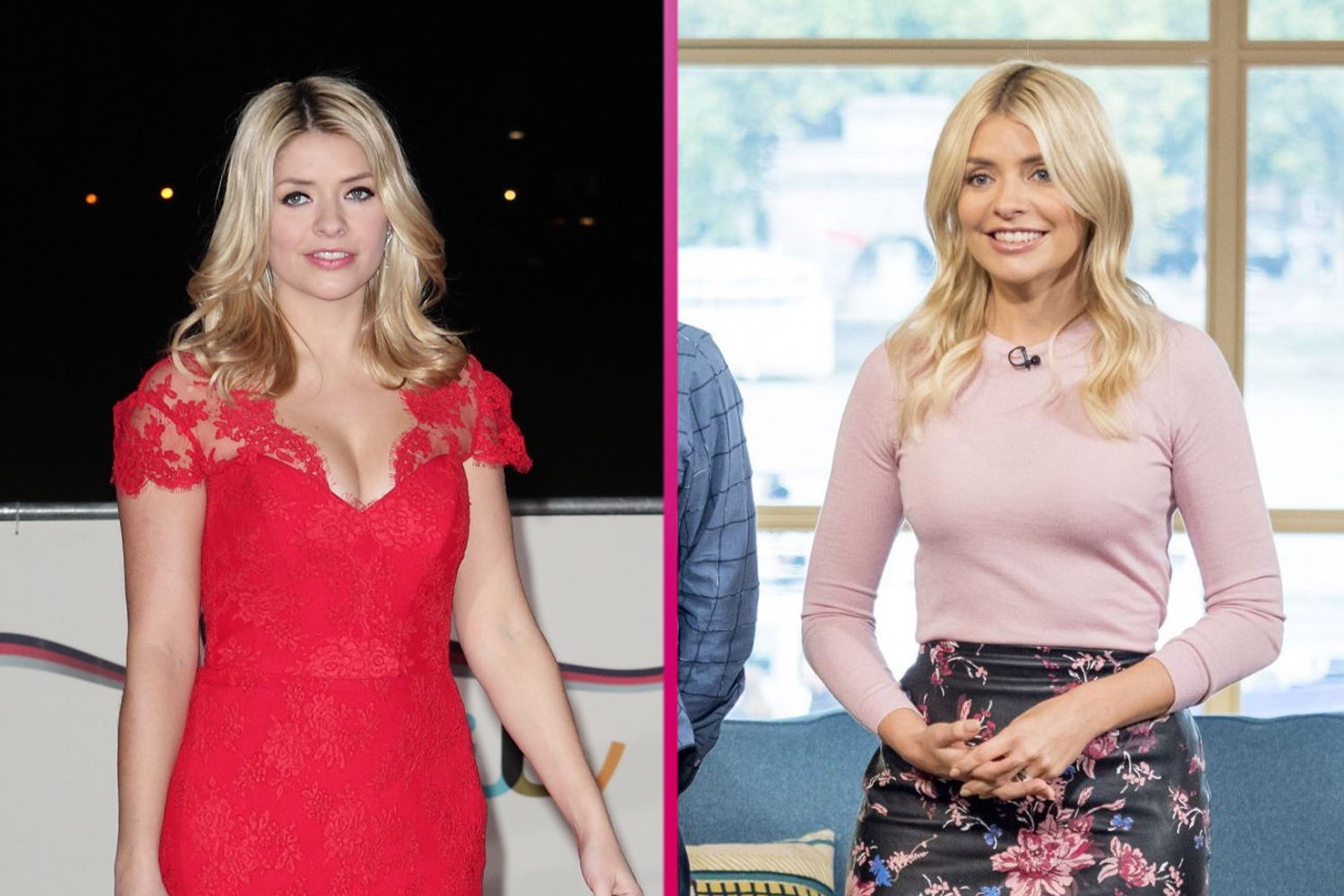