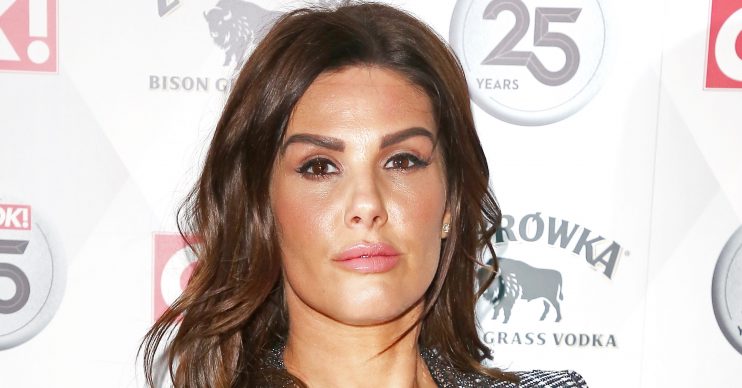 Rebekah Vardy says she’s been body-shamed throughout her pregnancy

She announced that she was expecting her third child with her footballer husband Jamie Vardy back in August.

And now pregnant Rebekah Vardy has revealed that she has been body-shamed throughout her pregnancy.

Rebekah, who is due in January, is already mum to Sophia, four, and Finley, two, with Jamie.

She also has son Taylor, nine, and daughter Megan, 14, from previous relationships.

However, far from being able to enjoy the precious nine months, Rebekah has revealed she’s been the victim of trolls since the day she revealed her happy news.

She told Closer: “I’ve been body-shamed throughout this pregnancy, since the day I announced it. People say disgusting things like: ‘Your bump’s too big, too small, too lumpy, it’s fake, or your a**e is huge. It’s ridiculous and not normal.”

However, confident Rebekah – who took part in I’m A Celebrity in 2017 – says she tries her best not to let other people’s opinions get to her.

Read more: Angelina Jolie has some red carpet fun with her kids

She said: “I’m confident with my own shell and it takes a lot to get through it. When I was younger I wanted to fight the world, but now I’m older and wiser, I’d never take the opinion of a stranger or let them spoil my pregnancy.”

After being sexually abused by a family friend when she was just 12, Rebekah admitted: “I’ve been through too much in life to allow this to get to me.”

When 4 become 5….. so excited and so happy. Love my family more than anything. Love you JV…. Thank you for all the wonderful messages 💙💗 xxxxx #baby5

The defiant star continues to post bump updates on her social media, despite the haters.

Recently she shared an adorable ultrasound video to her Instagram account, where you could hear her unborn tot’s heartbeat.