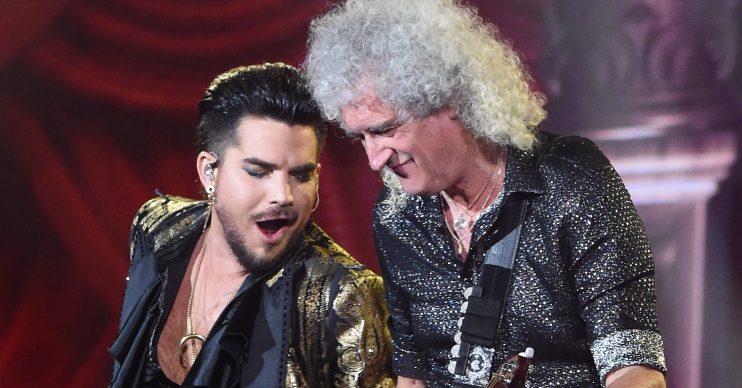 Rock group Queen could be on the cusp of performing a special concert in aid of the victims of Australia’s bushfire crisis.

The Bohemian Rhapsody hitmakers, including legendary guitarist Brian May, have been approached about doing a charity gig in the style of Live Aid.

Brian, 72, is due to travel to Australia this year to perform with his band, Queen + Adam Lambert.

Read more: Brian May reveals he felt ‘engulfed’ with depression and anxiety over Christmas

But in a chat with PA, the animal activist admitted the current situation – which has seen more than 12.35million acres of land scorched – meant the group had to take new factors into account.

He told the organisation: “Of course, we are going there very soon. We are looking at it very carefully.

The Australian bushfires have dominated the news over the last few weeks.

We have been approached to do a benefit concert.

A number of famous faces have donated huge sums of money in aid of stopping the blaze and supporting the victims.

And the Duke and Duchess of Sussex, Prince Harry and Meghan Markle, were praised for raising awareness about the crisis on social media with a post shared on their official Instagram account.

Over the weekend, former Top Gear star Jeremy Clarkson provoked a furious backlash over comments he made about the bushfires in a newspaper column.

Writing for The Sun, the Grand Tour host suggested that God had caused the fires because he is “embarrassed” of the country.

Jeremy, who currently presents ITV’s Who Wants To Be A Millionaire, said: “Plainly, God is embarrassed. Because he’s decided to set fire to it. It’s been argued the fires raging across the country were caused by global warming or out-of-control barbies. But when you look at the footage, you know something biblical is going on.