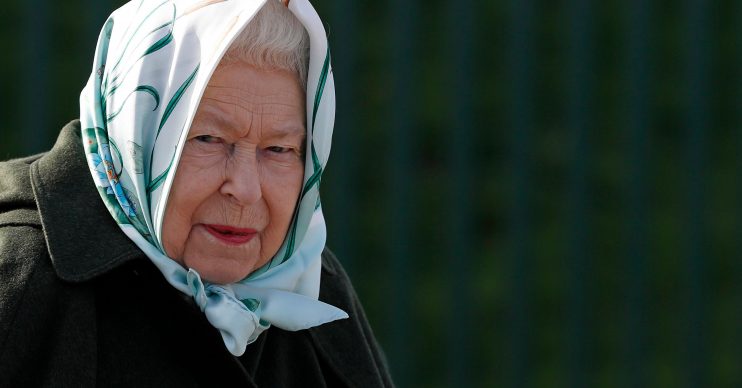 More family heartbreak for the Monarch

The Queen’s “favourite” grandson has split from his wife of 12 years, according to reports.

Peter is absolutely devastated by this and just didn’t see it coming.

Friends of the couple claim that Peter was blindsided when his wife asked for a divorce.

It is understood that the break-up has also left the Queen devastated.

A royal source told The Sun: “The Queen must wonder what she has done to deserve this.

“Peter Phillips has always been a favourite of hers and Prince Philip and she will be crestfallen by this, especially on top of all the other bad news.”

The report added: “Peter is absolutely devastated by this and just didn’t see it coming.

“He thought he was happily married and had the perfect family with two lovely daughters. But he is now in total shock.”

Autumn is Canadian and there are reportedly concerns that she wishes to return to her homeland.

The Sun’s source continues: “Autumn is a wonderful wife and mother and a very intelligent woman but she’s been telling her friends for some time that there were issues.

“She is a favourite of the Queen and I’m sure Her Majesty will be very upset by this as well.”

We’ll bring you more news on this story as we have it.

Buckingham Palace is yet to comment on the reports.