Up to '11million households' are overpaying on their energy bills, it has emerged.

Money expert Martin Lewis dropped the bombshell this morning (13.1.20) and told customers that big annual savings could be made if they switch tariffs. 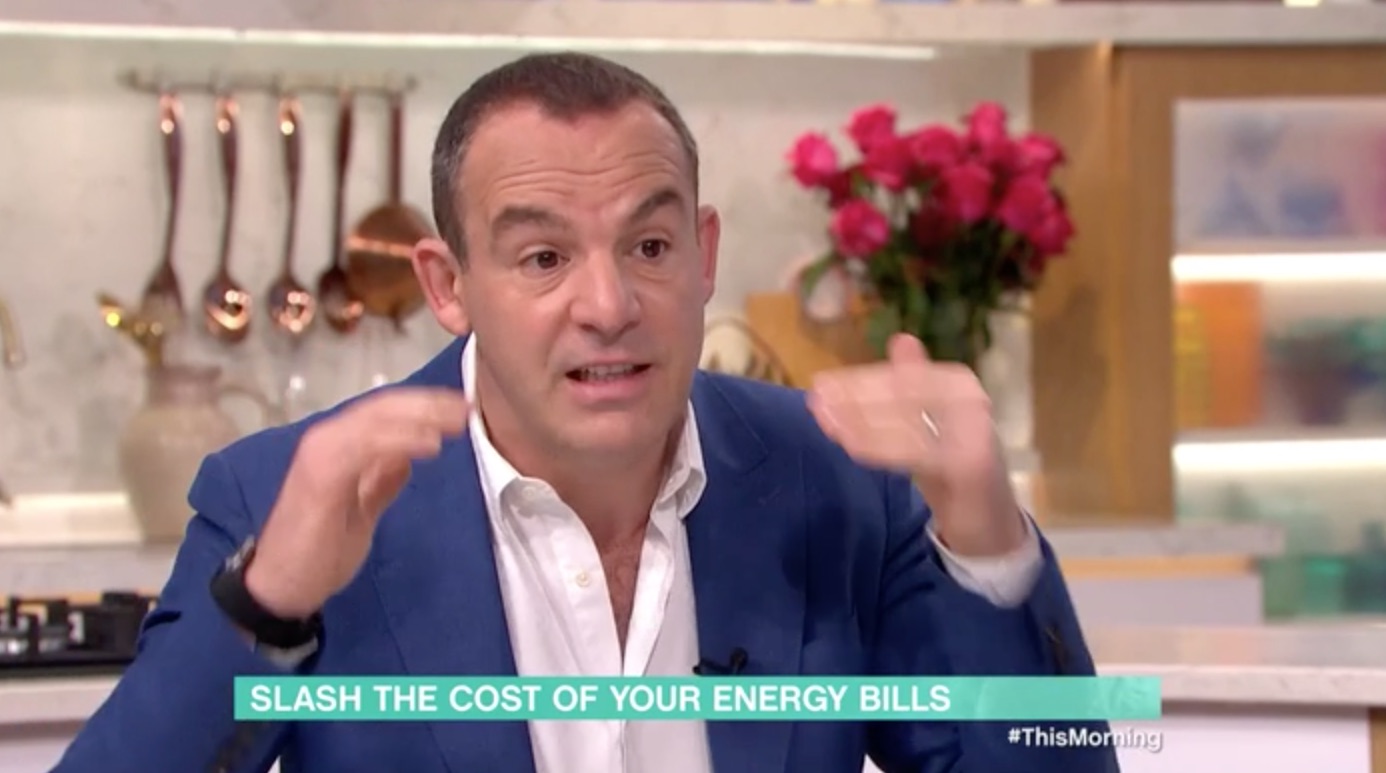 Appearing on This Morning, Martin Lewis said that customers can make savings of up to £280 per year by switching deals.

"So many people are ripping themselves off," he said.

If you're on a big six company and you haven't switched for over a year, you're overpaying.

"If you're on a big six company and you haven't switched for over a year, you're overpaying.

"And even if you're not with them, you could make quite big savings as prices have come down in the last six months." 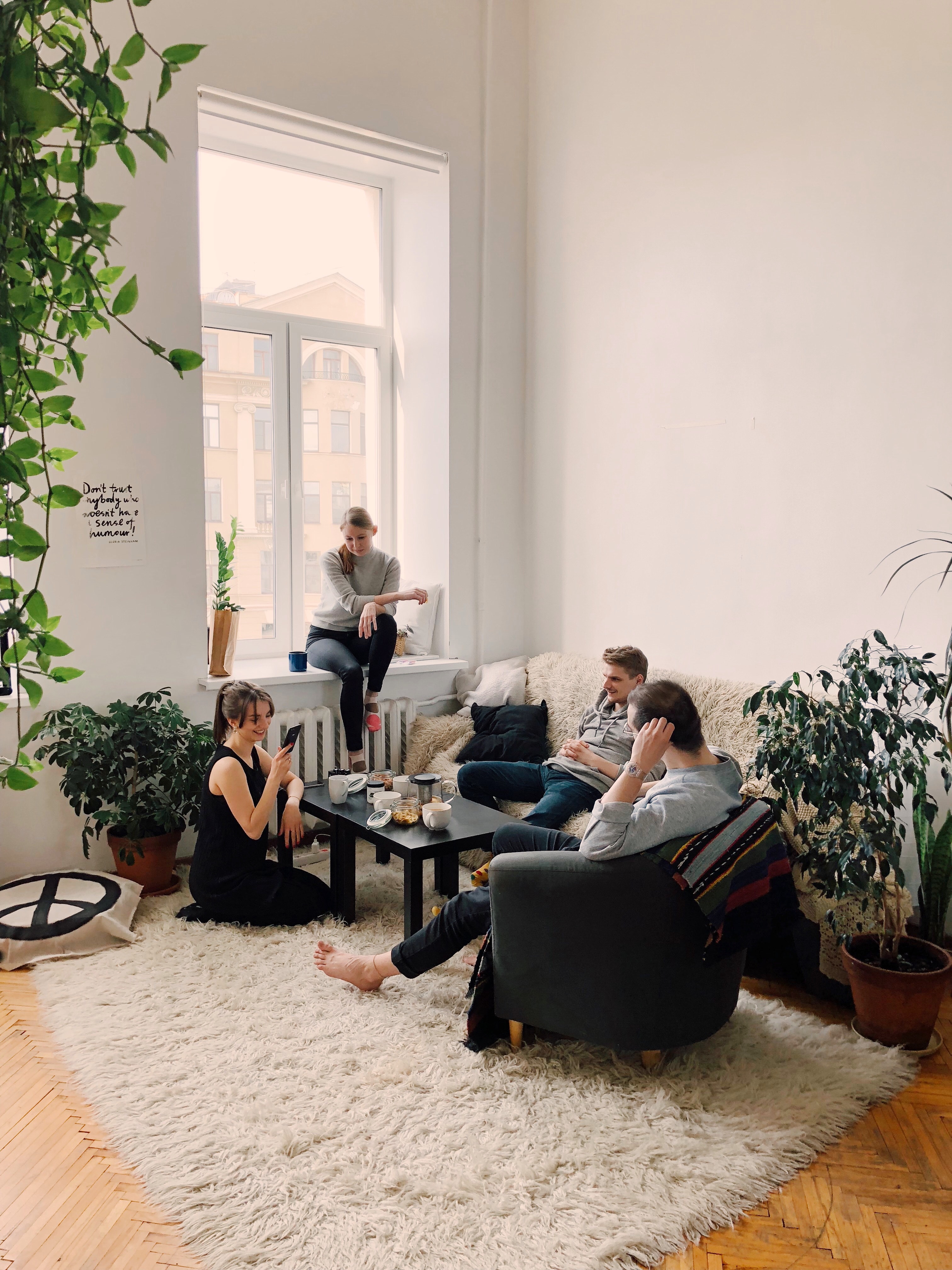 Families can save money by switching (Credit: Pexels)

He went on to explain that someone with typical use on a 'big six' tariff will pay around £1,180 a year.

He said that British Gas, for example, have another standard tariff available, priced at £897 a year, a saving of £280.

"We're in a situation where those who do nothing pay more, those who get up off their backsides pay less, and those who don't understand how it works will pay more."

Martin suggested going onto comparison websites because many of these money-saving deals are exclusive to them. 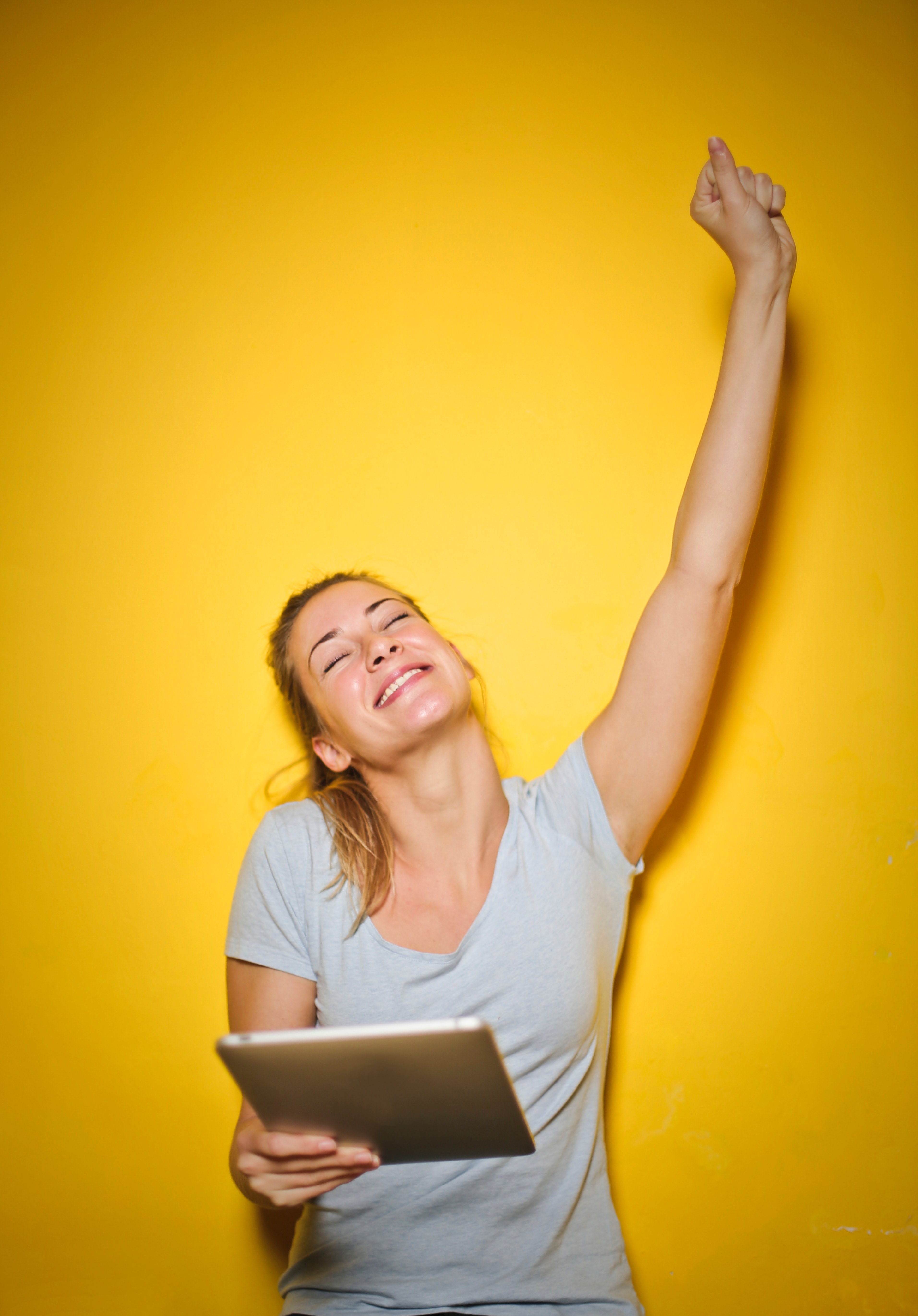 You can save money if you go onto comparison sites (Credit: Pexels)

He continued: "This is a fantastic time to do it [switching].

Martin went on to address those who were afraid to switch to a company they had never heard of.