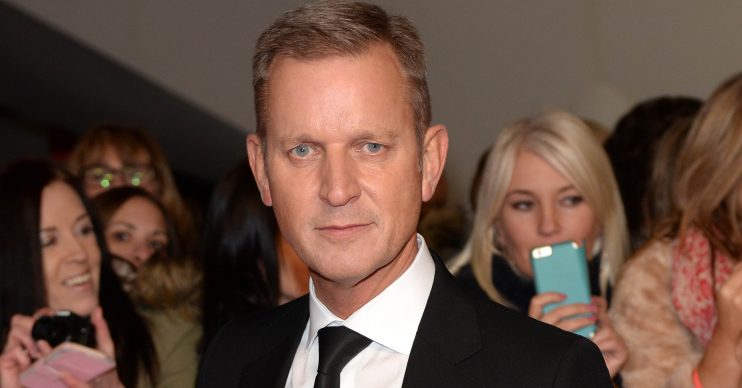 Vicky was spotted pushing a pram near their home in Windsor at the weekend.

According to a report in The Sun, Jeremy is absolutely thrilled.

A source told the tabloid: “This is wonderful news for both of them. Of course it has been an extremely tough time, but it’s lovely to have something to celebrate together.

“They’re very much united and hoping to move forwards with their new son and the rest of their family.”

Jeremy and Vicky got together after he split from his second wife Carla Germaine, 45.

The TV star announced the pregnancy in August, revealing: “Vick and I couldn’t be happier to say we’re expecting our first baby together.

“It’s the best possible thing that could have happened.”

The arrival will be especially good news for Jeremy, who lost his TV programme The Jeremy Kyle Show last May, following the suicide of guest Steve Dymond.

They’re very much united and hoping to move forwards with their new son and the rest of their family.

Steve died by suicide days after appearing on the show, where he failed a lie detector test while trying to prove to his fiancée that he hadn’t cheated on her.

After the news broke, the show was taken off air and days later ITV bosses announced it had been axed.

Leave your congratulations for Jeremy and Vicky on our Facebook page @EntertainmentDailyFix.