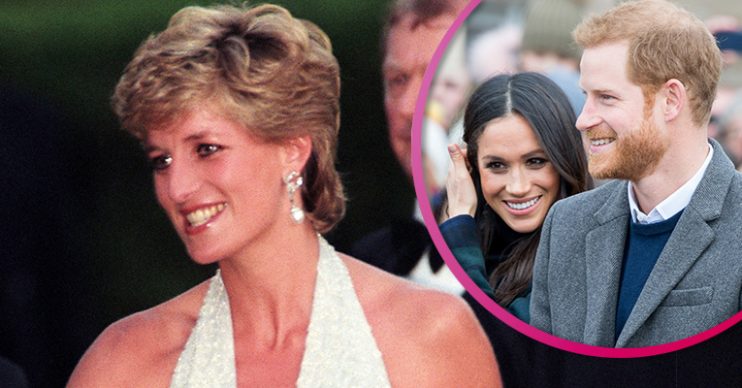 Meghan and Harry are stepping back from royal life

Princess Diana wouldn’t be “upset” over Megxit, claims a fashion designer who knew her for 15 years.

Diana’s son Prince Harry and his wife Meghan Markle will be officially stepping back from the royal family next month and will become “financially independent”.

Their decision – which has been approved by the Queen and the rest of the royal family – has been met with worldwide criticism from some.

Read more: Prince Harry asks to be called by first name only as he returns to UK for engagement

Now, Paul Costelloe – who worked with the late Diana for 15 years – claimed she would have told the couple to do “what they need to do”.

Speaking to Evoke during the recent London Fashion Week, Paul said: “She would say ‘Do what you need to do’, definitely.

She was not a royalist at all, she was a person of the people and she put her children first before anything else.

“She was not a royalist at all, she was a person of the people and she put her children first before anything else.”

It comes after Harry and Meghan confirmed they wouldn’t be using ‘Royal’ in their branding once they officially step back from their senior royals roles.

A statement read: “As The Duke and Duchess will no longer be considered full-time working Members of The Royal Family, it was agreed that use of the word ‘Royal’ would need to be reviewed as it pertains to organisations associated with them in this new regard.

On Wednesday, Harry attended a summit for his sustainable tourism project, Travalyst, in Edinburgh.