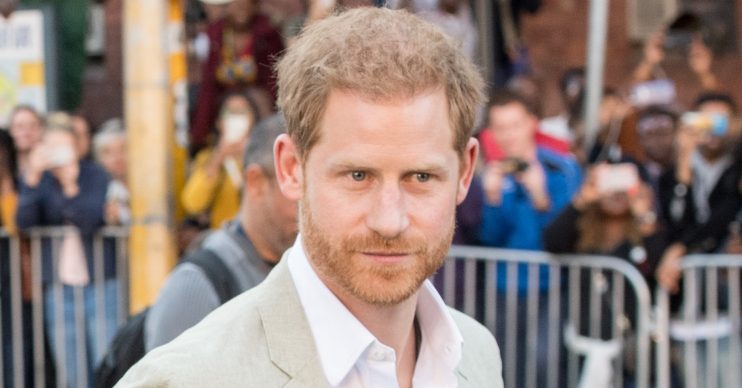 He attended an event in Edinburgh

Prince Harry returned to the UK today for an engagement after he and wife Meghan Markle announced they will be stepping back from the royal family.

The Duke of Sussex attended a summit for his sustainable tourism project, Travalyst, in Edinburgh on Wednesday.

Harry travelled to the event on a London North Eastern Railway train from London.

It comes after Harry and Meghan confirmed they wouldn’t be using ‘Royal’ in their branding once they officially step back from their senior royals roles.

A statement read: “As The Duke and Duchess will no longer be considered full-time working Members of The Royal Family, it was agreed that use of the word ‘Royal’ would need to be reviewed as it pertains to organisations associated with them in this new regard.

He’s made it clear that we are all just to call him Harry.

Read more: Meghan and Harry ‘will rake in £1billion once they split from royal family,’ expert claims

Harry flew back to the UK this week after spending a month in Canada with his wife and their nine-month-old son Archie.

It is unclear if Meghan and Archie are currently in the UK or if they will join Harry at a later date.