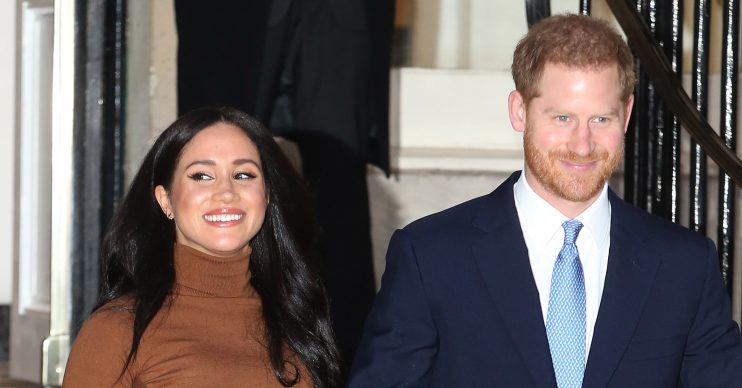 A financial expert has claimed that Meghan Markle and Prince Harry are set to ‘rake in £1billion once they split from the royal family’.

The couple is set to sever ties with the family on March 31 and will become “financially independent”.

They would then be free to seek their own money-making businesses, including ‘book and TV deals, public speaking gigs, brand partnerships and fashion lines’.

Financial expert Robert Watts, who compiles the Sunday Times Rich List, estimates that the couple could ‘triple the £355million net worth made by the Beckhams’.

“You can’t underestimate the international appeal of being a Royal,” he told The Sun.

You can’t underestimate the international appeal of being a Royal.

“And the appeal is even bigger in the US, Canada and the rest of the world.

“I think it’s possible that in 10 years’ time, Prince Harry and Meghan could make it on to the Sunday Times Rich List with £500million and £1billion in the longer term.”

He went on to say that the first year after they leave the royal family would be ‘pivotal’ and that they should carefully think about their ‘brand’ before ‘accepting every opportunity to make money’.

When it comes to their ‘brand’ Meghan and Harry may have to start from scratch.

It was reported that the Queen herself hired top lawyers to block the couple using its Sussex Royal brand, something they had reportedly spent thousands of pounds designing and implementing.

A source told the Daily Mail: “She said regardless of the name, Harry and Archie have royal blood and no one can take that away. And that as a family, they will always be considered royalty.”

The couple released a statement on their official website outlining their plans for ‘transition’.

It said that the couple would not be using its Sussex Royal brand, even though they were legally entitled to do so.

“While there is not any jurisdiction by The Monarchy or Cabinet Office over the use of the word ‘Royal’ overseas, The Duke and Duchess of Sussex do not intend to use ‘Sussex Royal’ or any iteration of the word ‘Royal’ in any territory (either within the UK or otherwise) when the transition occurs Spring 2020,” the statement said.