Kensington Palace has revealed that Princess Charlotte will join her big brother Prince George at school later this year.

Charlotte, who turned four at the start of May, will attend Thomas's Battersea – a private day school in London, where fees are reported to cost £17k per year.

George started in the school's reception class in 2017, so will no doubt be able to show his little sister the ropes. 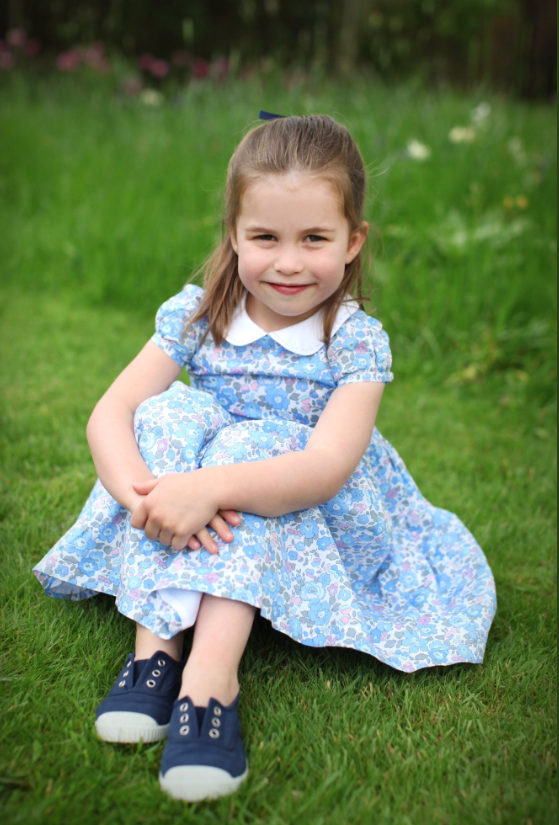 Princess Charlotte is growing up fast and is all set to start school (Credit: Twitter/KensingtonPalace)

An official statement from the royals said: "Princess Charlotte will join Prince George at Thomas's Battersea from September 2019 this year."

The school's headteacher, Simon O'Malley, also revealed: "We are delighted that The Duke and Duchess of Cambridge have decided that Princess Charlotte will join her elder brother, Prince George, at Thomas's Battersea." 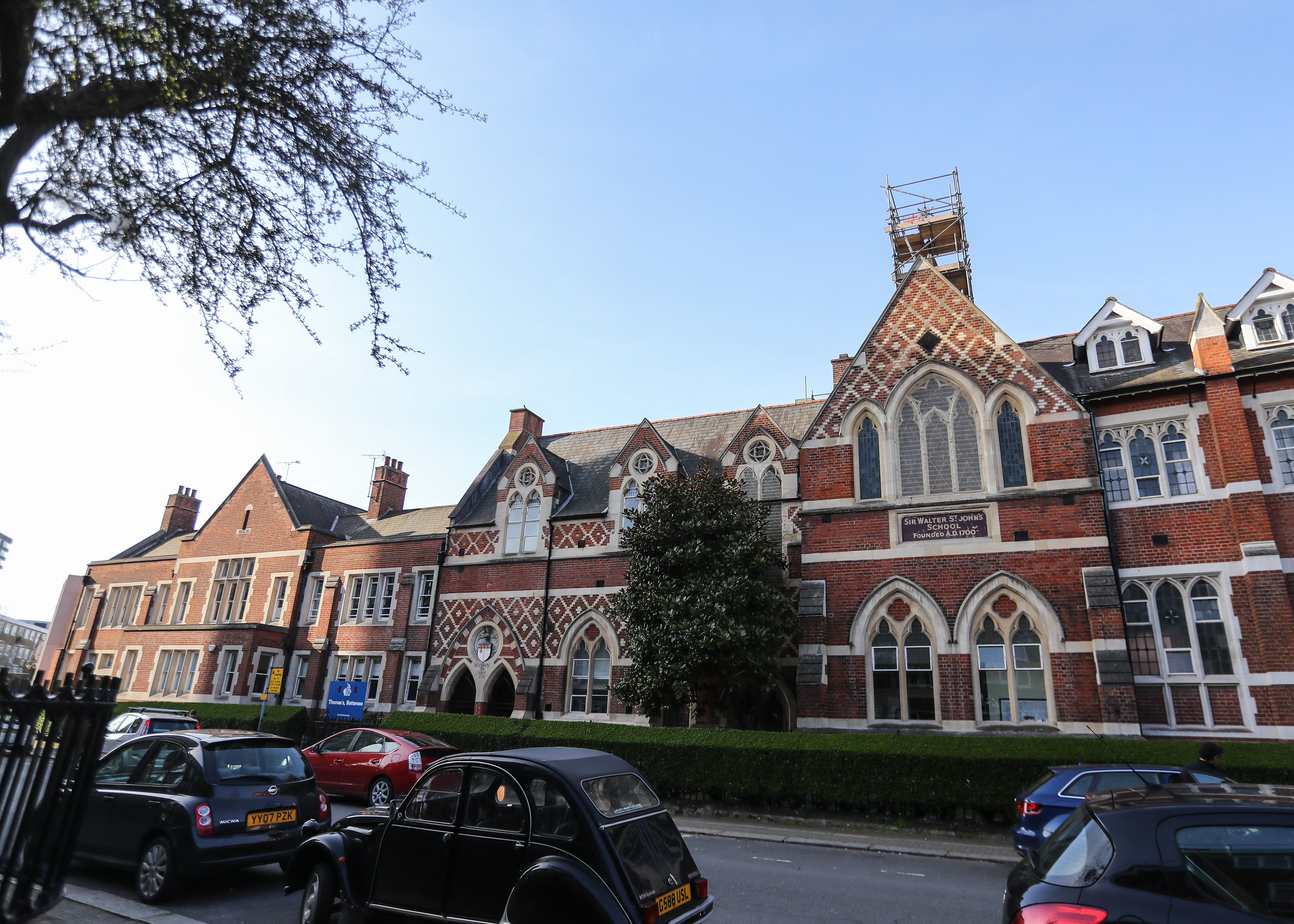 He added: "We greatly look forward to welcoming her and all of our new pupils to the school in September."

We are delighted that The Duke and Duchess of Cambridge have decided that Princess Charlotte will join her elder brother, Prince George, at Thomas's Battersea.

Charlotte will also have a school friend in her cousin Maud Windsor. The five-year-old daughter of Lord Frederick Windsor and Sophie Winkleman is in George's year. 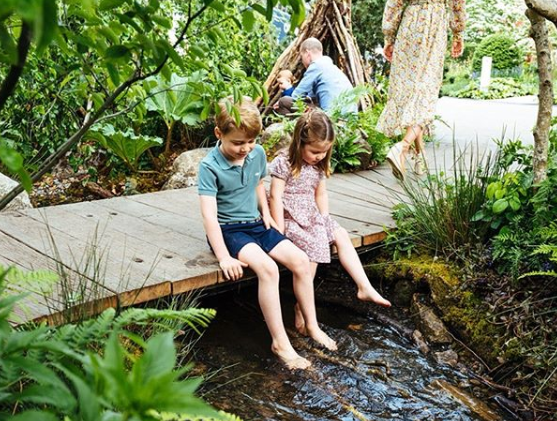 The royals were most recently seen exploring the Duchess of Cambridge's garden at the Chelsea Flower Show (Credit: Instagram)

And while George, who is third in line to the throne, looked incredibly nervous as he approached the school gates for the first time, it's thought Charlotte will show no such nerves.

Shortly after the tot started at Willcocks Nursery, a source revealed to PEOPLE that Charlotte was "very sweet and confident". They added that the royal was "polite, but also fun and energetic".

"She's very sweet and very confident – she's always chatting away," they said. "She has beautiful manners."

Prince George looked a little nervous as he arrived for his first day at Thomas's Battersea with his dad Prince William (Credit: Twitter)

It's thought the Duke and Duchess of Cambridge will release a new official photograph to celebrate Charlotte's first day at big school.

As Ent Daily reported, Charlotte was most recently seen exploring her mum's garden at the Chelsea Flower Show in London with her brothers.

How do you think Princess Charlotte will get on at school? Head over to our Facebook page @EntertainmentDailyFix and let us know!