The death of Princess Diana has been turned into a theme park attraction which opens in America today, with Twitter users blasting: "Leave the princess in peace."

National Enquirer Live! launches in Tennessee and will charge visitors up to £20 each to watch a recreation of the fatal car crash which killed the much-loved royal.

Diana died when her chauffeur-driven Mercedes crashed in Paris on August 31 1997. She was aged just 36. 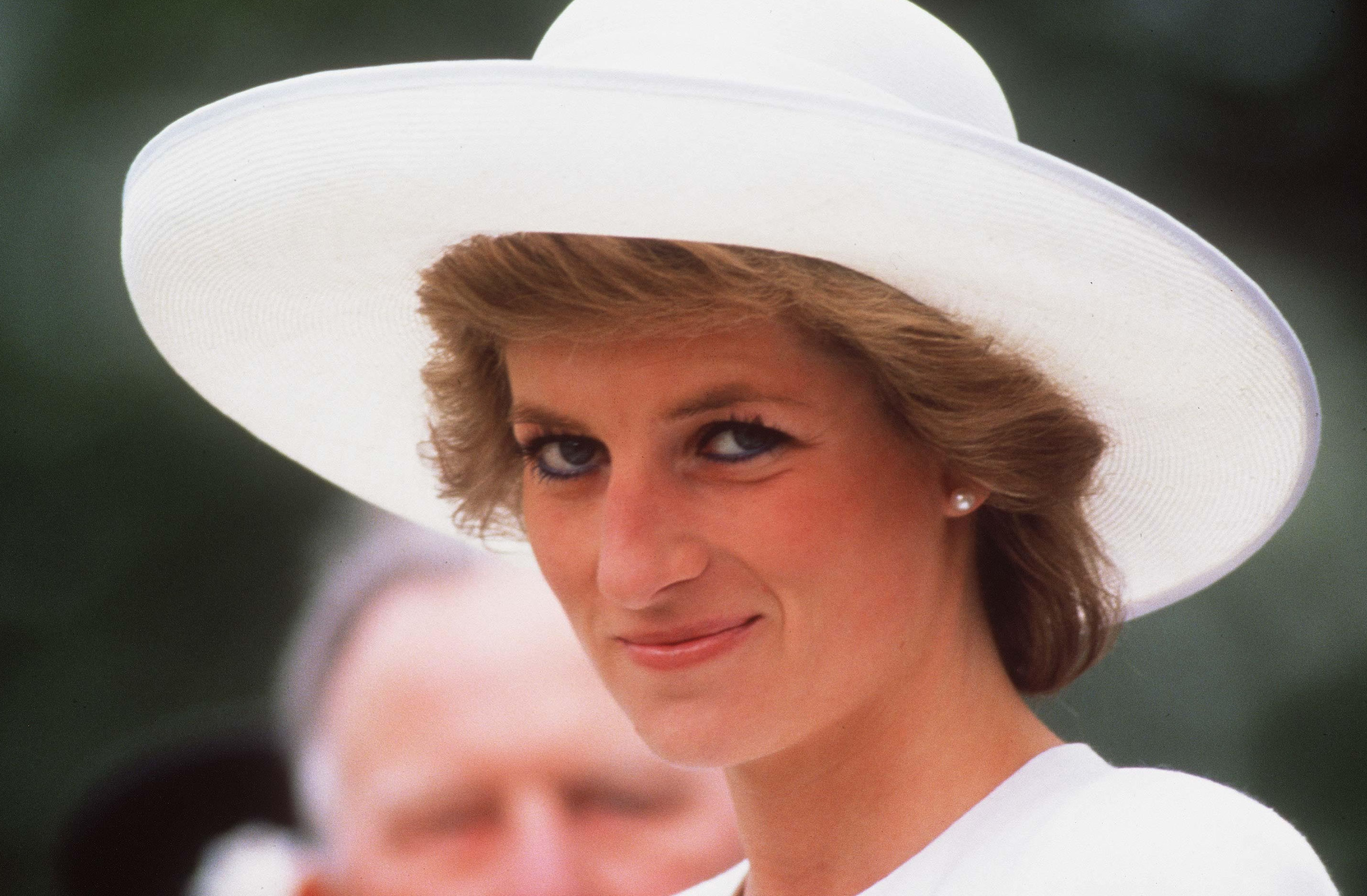 Show creator Robin Turner has insisted the theme park will handle the tragedy "sensitively" for the sake of Diana's sons, Princes William and Harry.

That's beyond disrespectful. They need to reconsider this and leave this tactless thoughtless idea alone.

However, British expats living Stateside suggest "boycotting" the exhibit. One said: "It is so grotesque."

Turner told The Daily Beast that the exhibition will feature a 3D "computer animation" of the fatal collision. 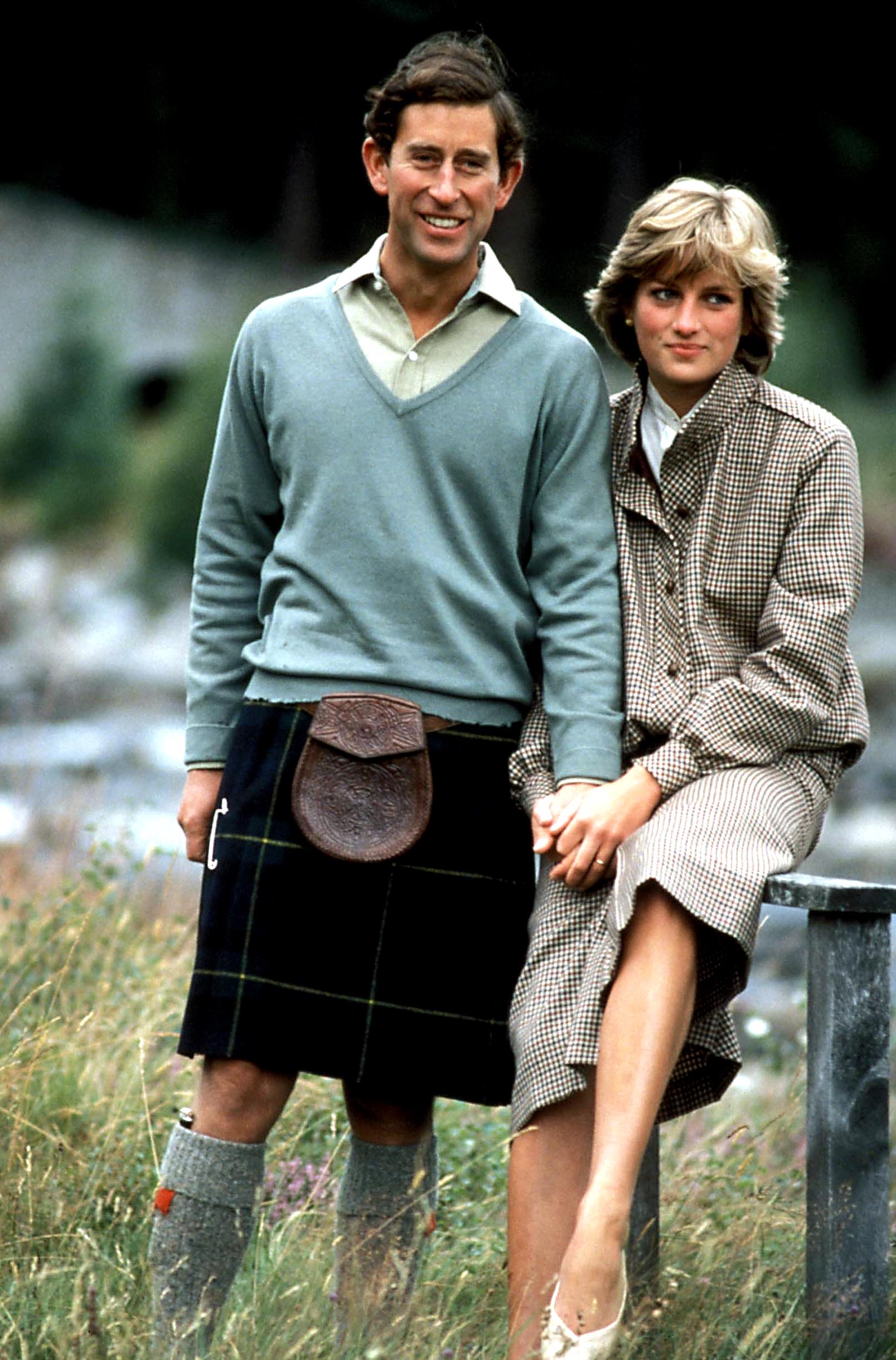 The exhibition asks if the royals had anything to do with Diana's death. She was married to Prince Charles (Credit: Splash News)

He said it shows Diana leaving the Ritz Hotel and the paparazzi "chasing" her, and "the bang-flash that we think blinded the driver and how it happened".

He added that there would be no close up or graphic images of Diana's body and said: "There's no blood. You see the car crash through computer animation."

Provoking further outcry, Turner added that, afterwards, visitors are asked what they think caused the accident, with questions such as "Do you think the royals were involved? Do you think she was pregnant?"

Twitter users were quick to blast the new opening, with one calling it "classless". 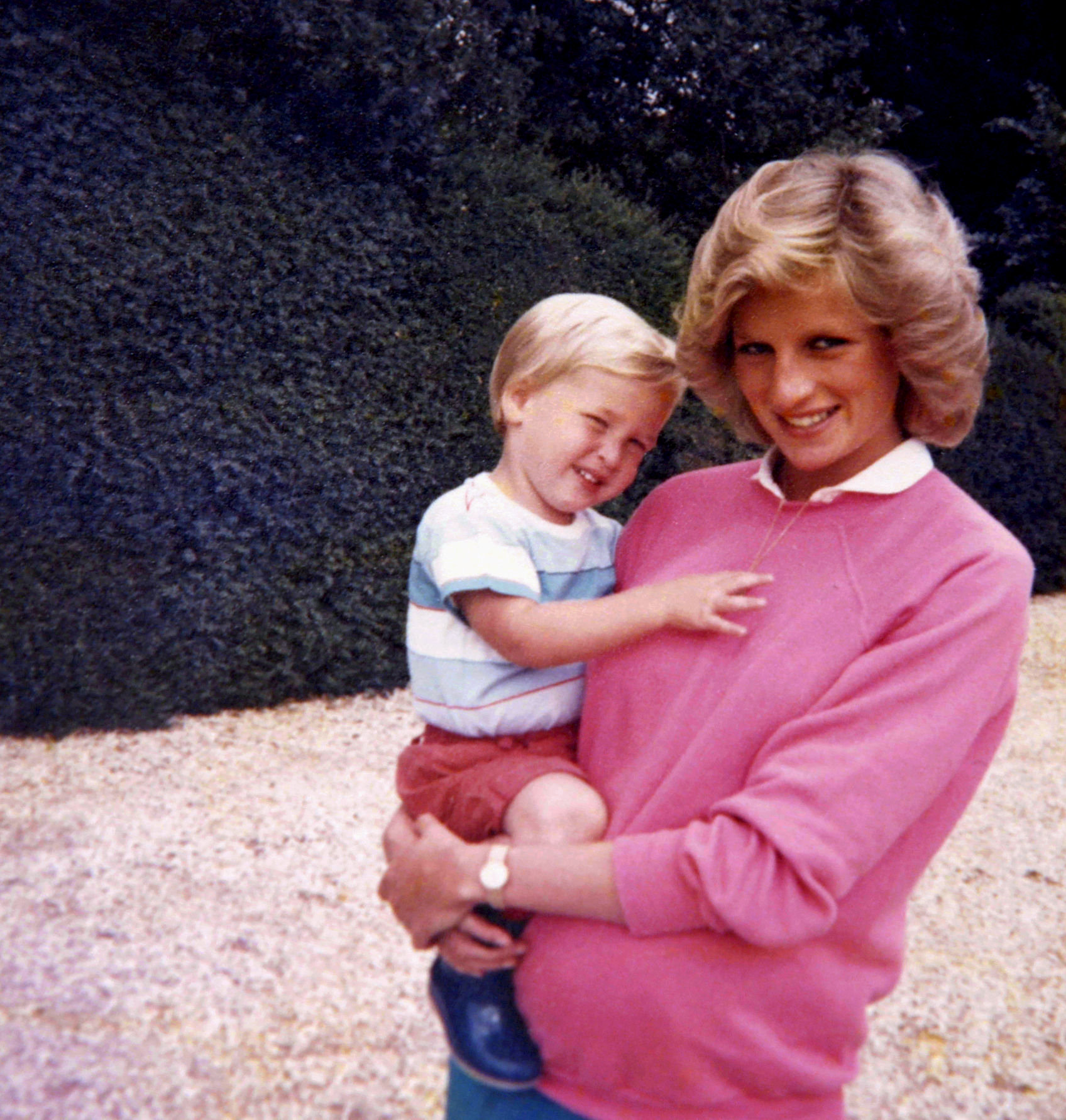 Twitter users vented that it was "classless" and would upset Diana's sons William and Harry, pictured with his mum as a tot (Credit: Splash News)

"That's beyond disrespectful. They need to reconsider this and leave this tactless thoughtless idea alone.

"Those boys would be hurt and insulted by this," one said, referring to Diana's sons, who were just 15 and 12 when she died.

Other attractions at National Enquirer Live! include OJ Simpson's murder trial, Elvis Presley in an open coffin and Michael Jackson dangling his son over a balcony.

What do you think of the theme park? Would you visit if you were in the States? Head over to our Facebook page @EntertainmentDailyFix and let us know.