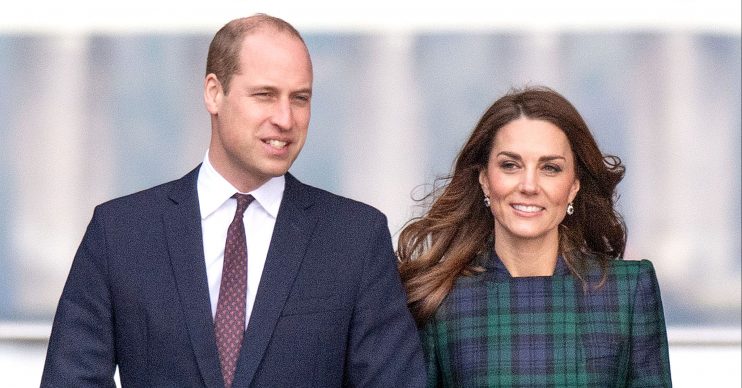 Prince William and Kate Middleton are likely to have an important new role now that Princess Charlotte has started school.

Last week, the Duke and Duchess of Cambridge took Charlotte along to Thomas’s Battersea as she started reception, while big brother Prince George, six, headed into Year Two.

With both Charlotte and George now in school, it’s expected that the royal parents will have a variety of extra events to attend.

Speaking on Loose Women, journalist and presenter Jane Moore revealed what is likely to be expected of William and Kate.

“It’s a school that really expects parental involvement. The parents are very heavily involved in the school so [Kate and William] will be as well.”

Read more: The royal rule both Meghan Markle and Kate Middleton must follow

Despite Princess Charlotte appearing shy on her first day of school, it was reported the four-year-old was eager to start, with a source quoted by People claiming the princess was “so excited” to be in “big school” with her brother George.

They told the publication: “She can’t wait to be with George at big school. She is so excited about it all.

“They are close in age, and they spend so much time together. Playdates [with outsiders] can be tricky, so they learn to lean on each other.”

It comes as Prince William revealed what Charlotte’s favourite toy is a unicorn.

During his visit to Harcombe House on Monday to mark 999 Day, he spotted a little girl playing with a unicorn horn.

Charlotte was previously seen with a unicorn when the royal family supported William and Harry at their charity polo match in July.

The youngster was pictured holding a unicorn purse while posing for a photo with her dad and brothers.