The Duke and Duchess of Cambridge accompanied their daughter Princess Charlotte as she started her school journey today.

Prince William and Kate Middleton were pictured as they arrived at Thomas's Battersea with their second child, four, and son Prince George, six, who is starting Year Two. 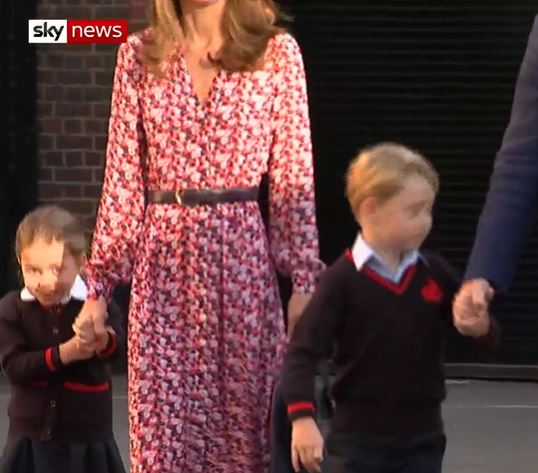 Read more: The royal rule both Meghan Markle and Kate Middleton must follow

Charlotte is known for her cheeky antics and isn't normally shy in public, but she appeared so this morning (05.09.19) as she held her mum's hand when they arrived at school.

In clips shared by Kensington Palace, Sky News and other outlets, she looked both nervous and excited as she walked on her tip toes and fidgeted with her hair, which was pulled back into a ponytail.

The family smiled when they neared the building and Prince William was heard saying Charlotte was "very excited" to start.

The head of Thomas' lower school, Helen Haslem, greeted the princess with a handshake.

He started school in 2017 - a day that Kate was unfortunately forced to miss.

She can't wait to be with George at big school. She is so excited.

At the time, the Duchess was in the early stages of pregnancy with Prince Louis and suffering from a condition called hyperemesis gravidarum, which is characterised by excessive nausea and vomiting.

But today Kate looked super excited - smiling for the camera, laughing and clearly happy to be with Charlotte as she embarked on her school career.

Charlotte was reportedly eager to start school, with a source quoted by People claiming the princess was "so exited" to be in "big school" with her brother George. 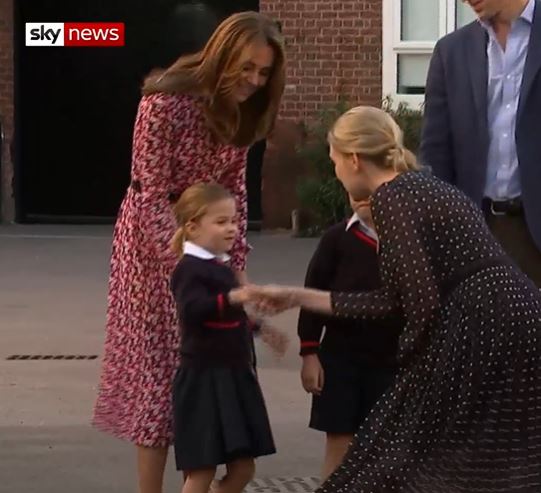 Charlotte shook hands with the head of the lower school (Credit: Sky News)

They told the publication: "She can't wait to be with George at big school. She is so excited about it all. They are close in age, and they spend so much time together. Playdates [with outsiders] can be tricky, so they learn to lean on each other."

Charlotte celebrated her fourth birthday in May and enjoyed a rowdy party with her pals.

Speaking to ITV News after meeting the duke when she received a CBE, the celebrated writer revealed: "He said it's his daughter's birthday today and he loves the book. He reads my stories to his children, and he said he was going to have quite a rowdy party - he's got a lot of children [coming]." 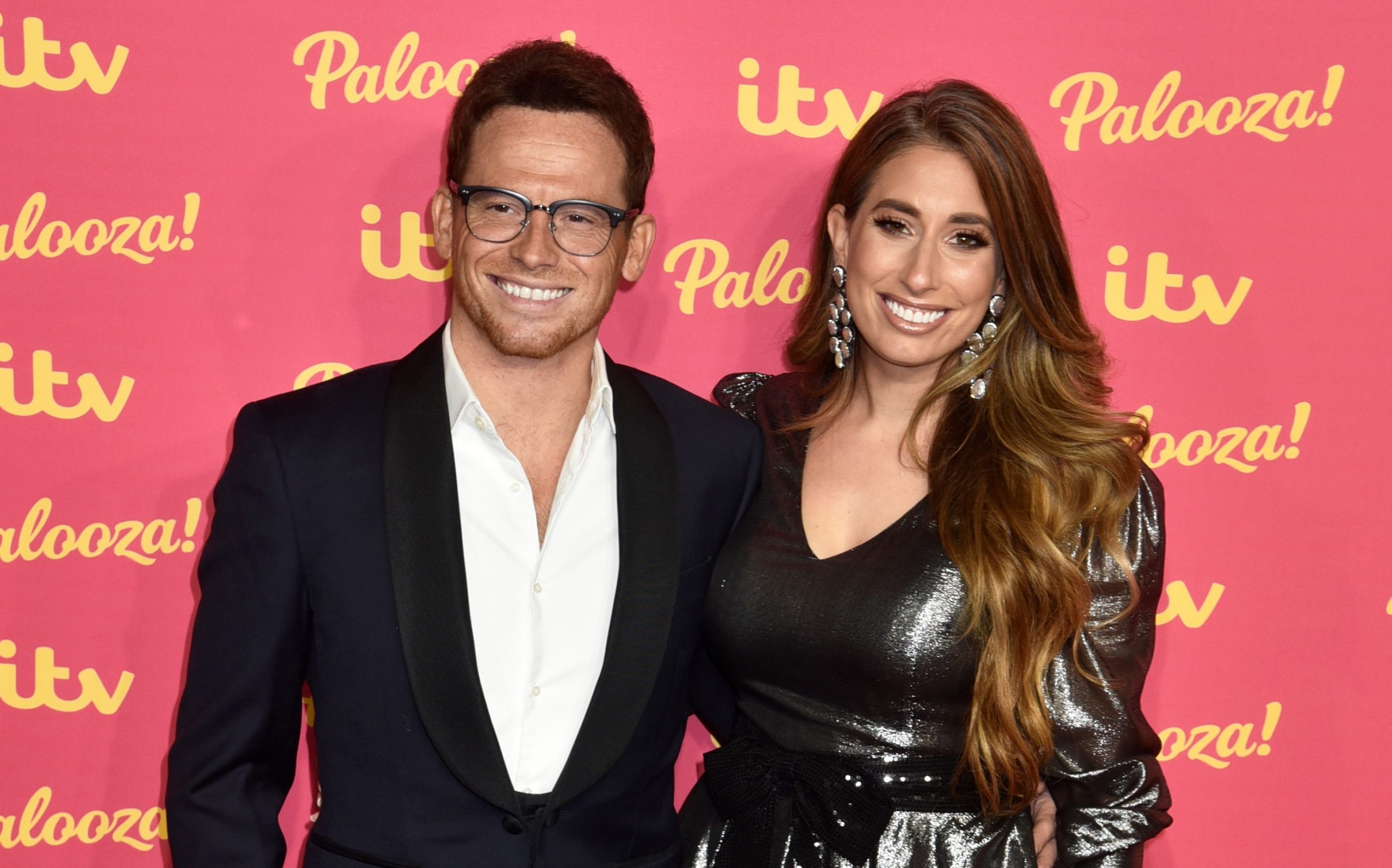 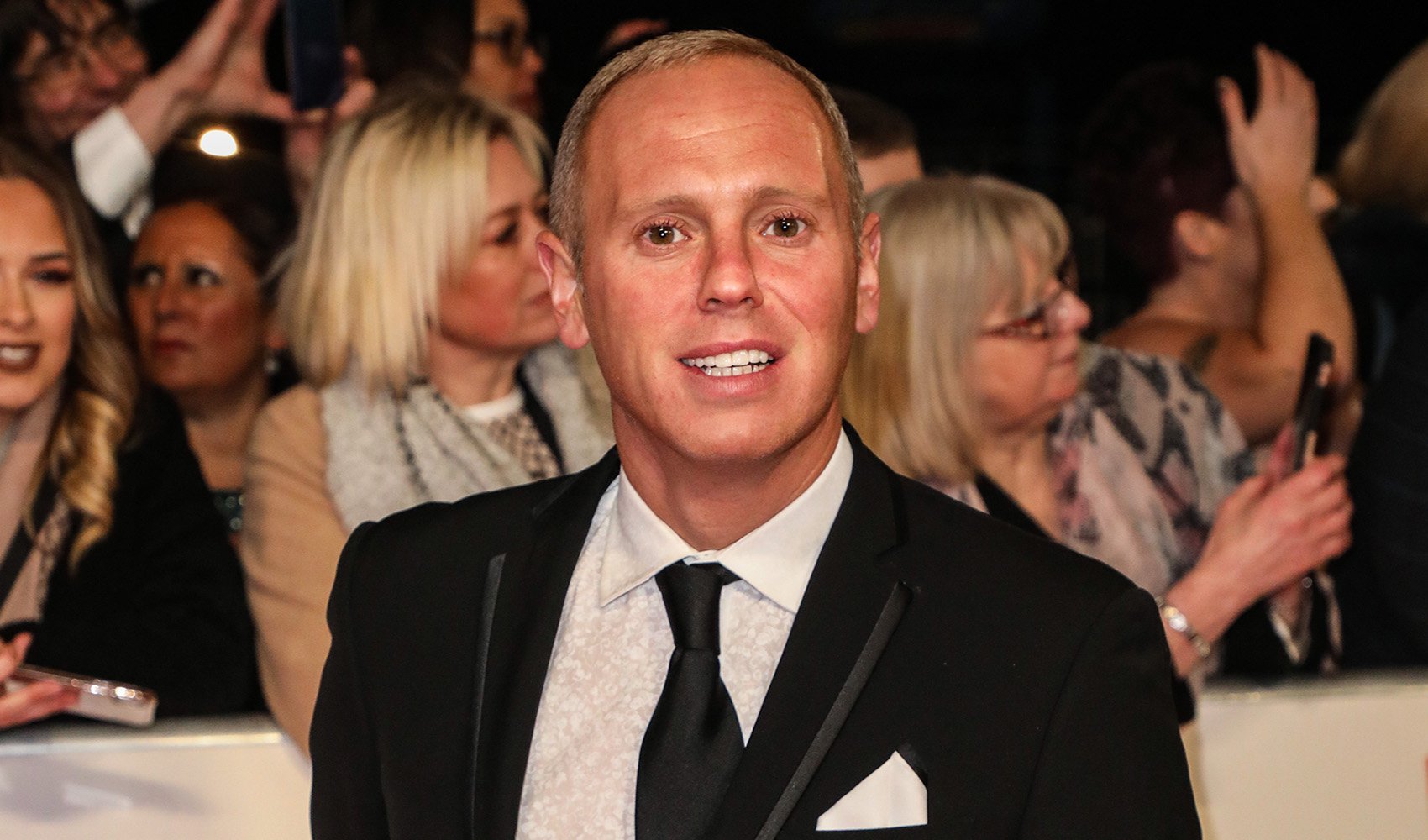