The Queen recently backed the Duke and Duchess of Sussex's decision to step back from their roles as senior royals.

Her Majesty released a statement saying that while the family would have "preferred them to remain full-time working Members of the Royal Family" they "respect and understand their wish to live a more independent life as a family".

Following the statement, some experts suggested that the Queen referring to the couple by their first names, rather than their titles, is a hint they could lose them. 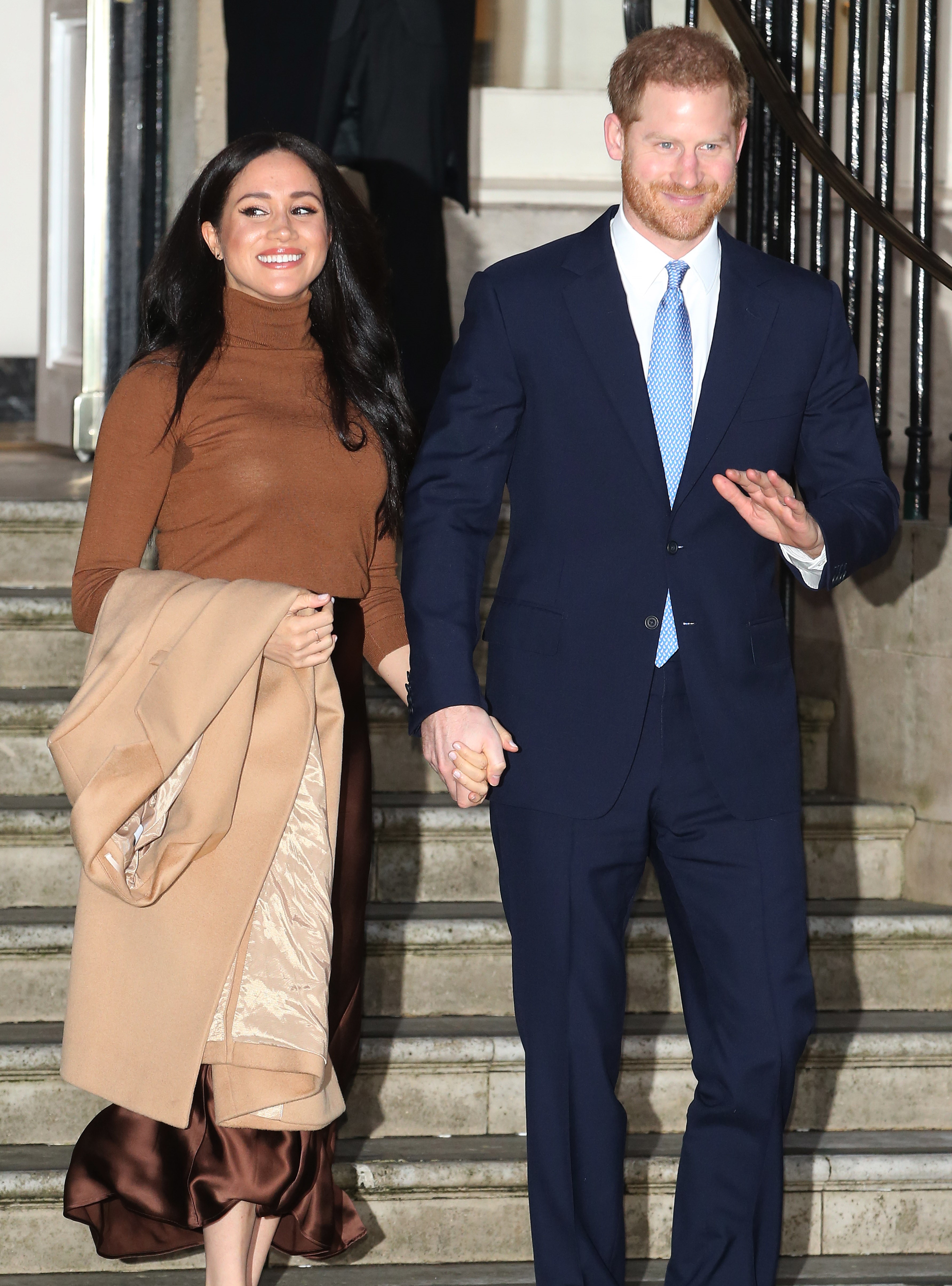 In her statement, the Queen referring to the couple by their first names, rather than their titles (Credit: Splashnews.com)

However, another royal commentator has said the Queen using their first names was to achieve a more "intimate" tone.

Richard Fitzwilliams told Express.co.uk: "The Queen’s references to them without using their titles was meant to be more intimate, not a threat to remove them, but they may at some future time decide to give them up."

The statement was released on Monday evening after Prince Harry, Prince Charles and Prince William attended a meeting with the Queen to discuss the Sussexes' future.

It was reported that Meghan didn't dial into the meeting via conference call from Canada because palace officials working for Her Majesty, Charles and William feared the talks could have been recorded or intercepted. 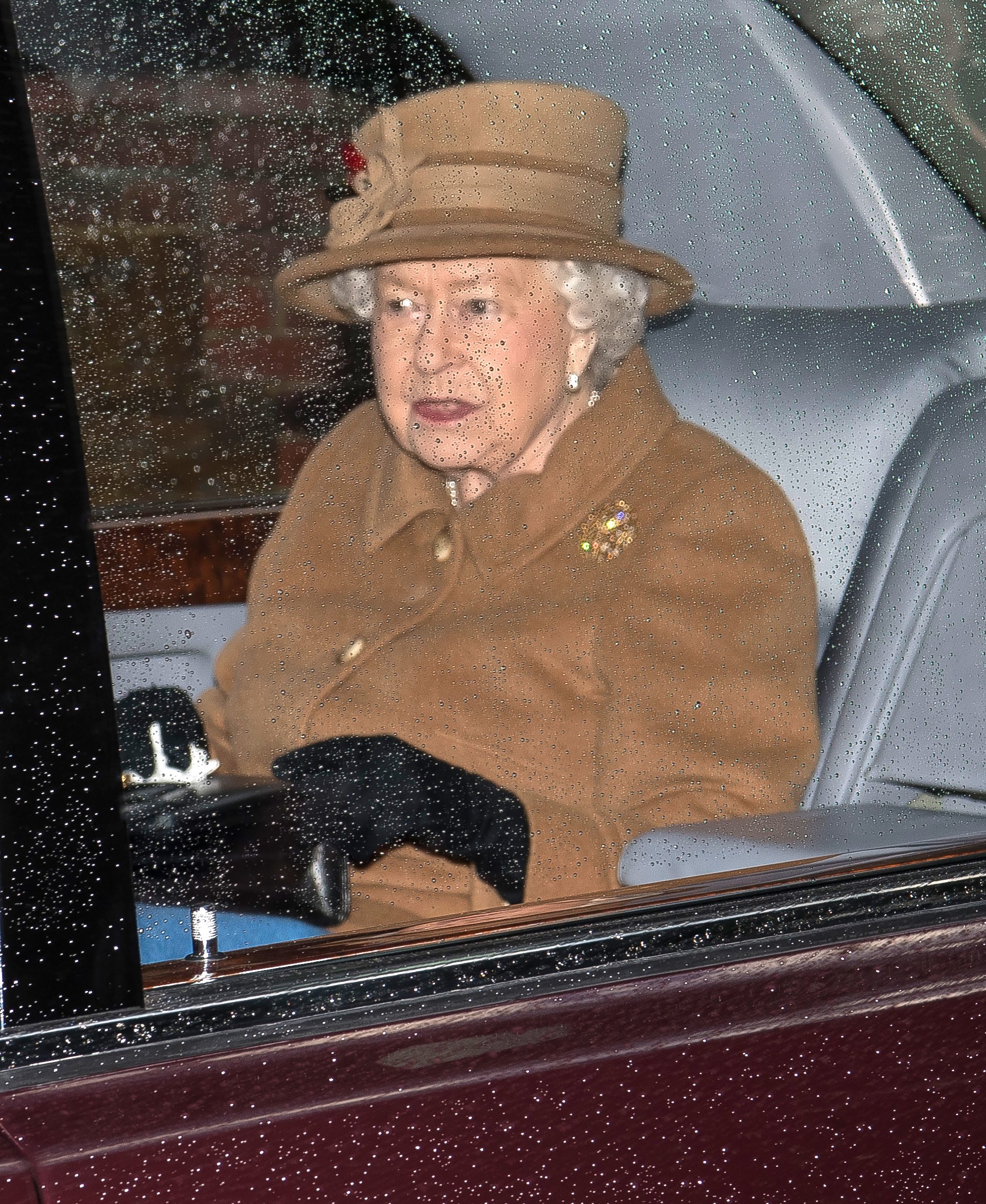 A royal expert has said the Queen using their first names was to achieve a more "intimate" tone (Credit: Splashnews.com)

However, the couple's Kensington Palace spokesman denied the claims Meghan had been shut out from the meeting.

It was claimed that Harry arrived two hours early to the summit so he could secure a one-on-one chat with his grandmother to put across his side of the story.

The Queen's statement said that Meghan and Harry have "made clear that they do not want to be reliant on public funds in their new lives".

The Queen’s references to them without using their titles was meant to be more intimate.

It added: "It has therefore been agreed that there will be a period of transition in which the Sussexes will spend time in Canada and the UK.

Meanwhile, it's been said that becoming parents to baby Archie last year was the "catalyst" behind the couple's decision. 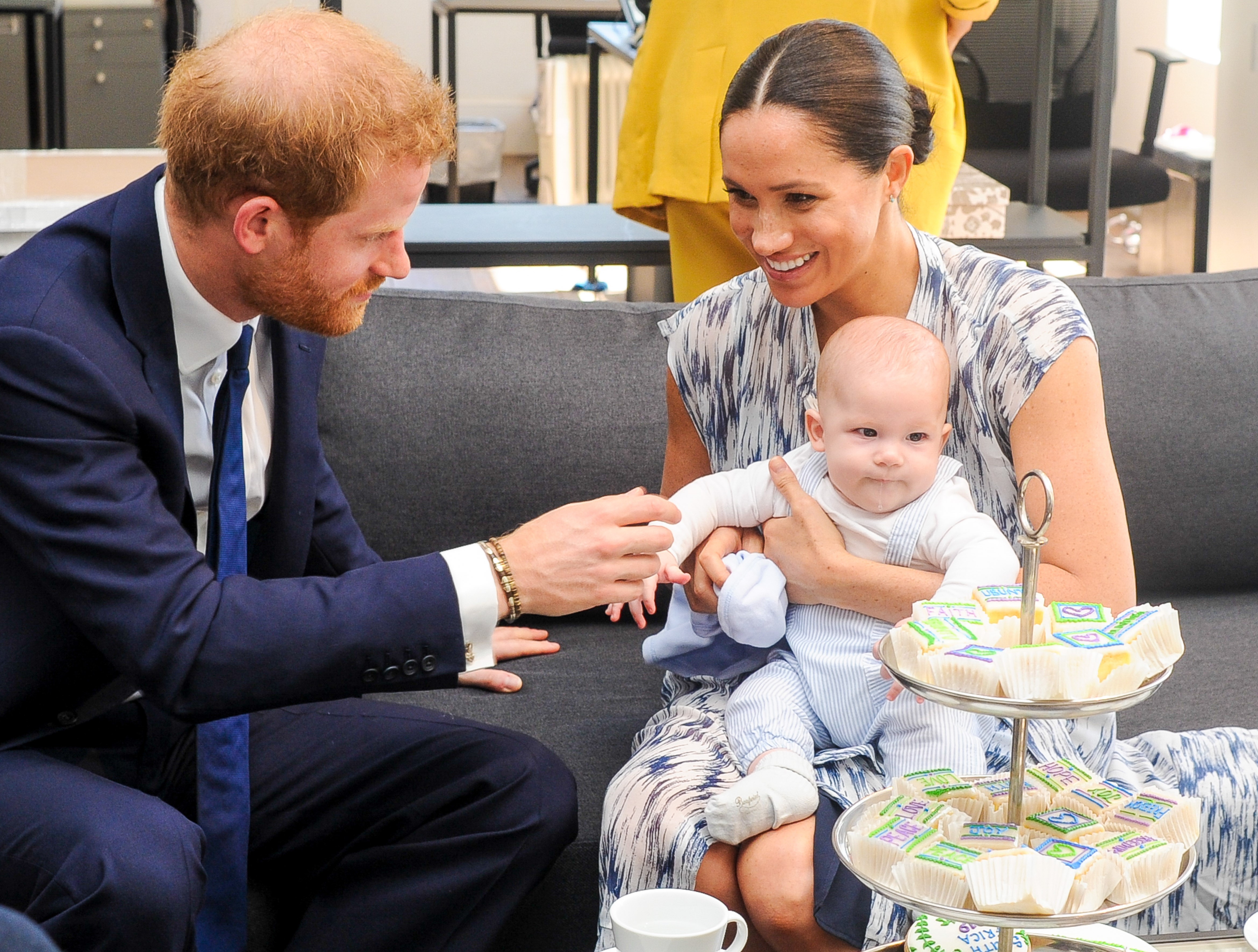 Becoming parents to Archie was reportedly the "catalyst" behind the couple's decision (Credit: Splashnews.com)

Royal biographer Duncan Larcombe told Closer: "From the moment Harry held his son in his arms, it dawned on him that he had to act on how he’d been feeling for so long, and to make a change.

"The memories Harry has of his own life – the realisation of what he’s been born into, what expectations were on him and how his life was all mapped out in advance – is simply a life he doesn’t want for Archie, and he couldn’t bear for him to go through the same heartache."