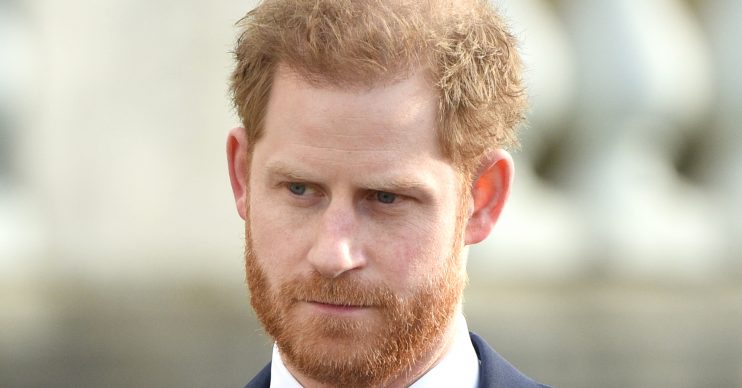 Princess Anne will be the first female Captain General

Princess Anne is set to replace Prince Harry as Captain General of the Royal Marines.

The appointment, according to The Times, will be the first time a woman has held the prestigious position.

Hardworking Princess Anne, 69, is already associated with 65 military organisations and is currently Chief Commandment for Women in the Royal Navy.

Read more: Prince Harry reveals he’s been receiving therapy ‘to cope with the loss of his mum’

Prince Harry had to step away from his military commitments when he and wife Meghan decided to quit as senior members of the Royal Family last month.

This includes Captain General of the Royal Marines – a role he was handed by the Queen in December 2017, taking over from the Duke of Edinburgh who had the role for 64 years before stepping down from Royal duties.

Harry is also the Commodore-in-Chief Small Ships and Diving in the Royal Navy, and the Honorary Air Commandant at RAF Honington in Suffolk.

Harry and Meghan are currently living in Canada with their son Archie, but the prince is expected to return to the UK next month for a farewell engagement with the Royal Marines, which Princess Anne will reportedly also attend.

It is hoped Anne’s appointment will help inspire women to consider a career in the Armed Forces.

Just one female marine enrolled for the notorious commando course in 2019, out of 1,000 who expressed an interest, while all the 600 recruits for this year’s course are men.

Anne is the Queen and Prince Phillip’s only daughter and it is thought she was Phillip’s first choice for the role.

The Queen is expected to make the announcement in due course.

Last week The Sun reported Harry and Meghan, 38, appeared at an event in Florida, where he gave an emotional speech to a crowd gathered at a function hosted by banking firm JP Morgan in Miami.