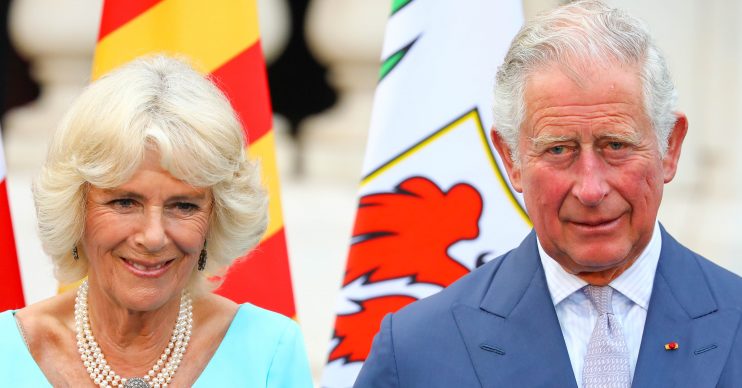 The Prince of Wales is set for a whirlwind nine-day tour across Cyprus, Jordan and Bosnia and Herzegovina in March.

The Duchess of Cornwall will join her husband for the Cyprus and Jordan leg of the tour.

This official trip will see Charles, 71, and Camilla, 72, on a diplomatic trip to celebrate each of the nations heritages and diverse histories.

Clarence House explained the goals of the trip on its official website. Charles will visit Bosnia and Harzegovina to mark the 25th anniversary of the genocide and to “highlight reforms to improve citizens’ lives”.

Here he will stay from March 17 to March 18 and is expected to pay his respects to the holocaust’s many victims and also meets some of the survivors.

Additional engagements will include meeting with British military members stationed here who are working to boost the BiH-UK defence relationship.

He will also meet with leaders of business, politics, religion and culture in Sarajevo.

On March 18 he will travel to Cyprus where he will be joined by Camilla. Here they will remain for three days and they will travel across Nicosia, the Troodos mountians and the Larnaca district.

Throughout the trip they will meet with UK military members working here and also meet with Greek and Turkish-Cypriot locals at the UN Buffer Zone.

Charles will go on to attend meetings with religious leaders and with the Commonwealth Blue Charter Champions.

Meanwhile, Camilla will pay homage to her support of Battersea Dogs and Cats Home by visiting a patronage charity in Cyprus.

She will also meet with charities that represent her efforts to “highlight the issue of domestic violence and rape around the world and engage with organisations working to support survivors”.

From March 21-25 the royal couple will travel to Jordan. They will take in several historical sites of major cultural significance and tour a national park.

Jordanian royalty King Abdallah II and Queen Rania will welcome the couple and attend several events with them.

The King will lead an interfaith discussion while Queen Rania will highlight her charitable efforts across the nation.

Camilla will tour several organisations alone, including a Women of the World event and a UNICEF funded school.

Are you impressed by their upcoming tour’s itinerary? Share your thoughts with us on our Facebook page @EntertainmentDailyFix.