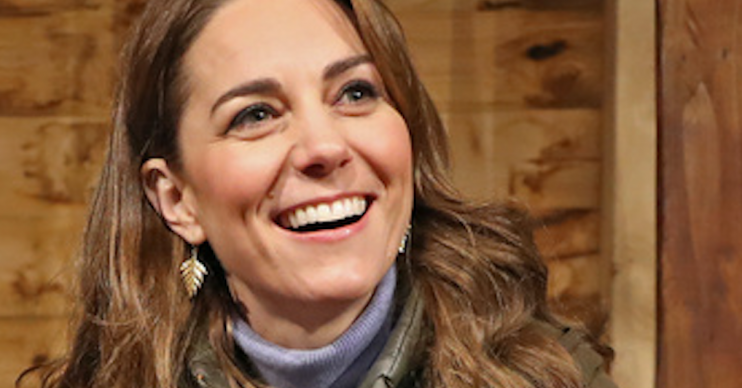 Backing her work for a national conversation about parenting and caring

The younger brother of the Duchess of Cambridge has shared his pride about his sister Kate Middleton‘s efforts to make a change for children in the UK.

James Middleton, 32, told social media followers that he was giving his complete backing to the Duchess’ initiative, known as the ‘5 Big Questions’ survey.

Sharing an image of himself as a little boy with his grandparents’ pet bulldog Gibson, James noted the project was not only for parents.

He stressed that Kate’s hopes of bringing together ideas from people, businesses and organisations means every respondent can have a stage in a countrywide discussion about how aspirations for future generations can be achieved.

And the businessman also gave another hint at how close he is to his sibling by calling her “wonderful”.

Animal fan James captioned the snap: “This isn’t a post about dogs… brace yourselves…

It’s in huge support of my wonderful Sister’s ‘Early Years’ initiative to ask 5 big questions on the under fives.

“BUT it’s in huge support of my wonderful Sister’s ‘Early Years’ initiative to ask 5 big questions on the under fives.

“If you have 5 minutes & live in the UK join the biggest conversation on early childhood.

“Like me even if you don’t have children, your own experiences will help invest in the future of the next generation.”

Fans were bowled over by James’ words – and were pleased to see him doing his bit to help out his sister.

“She does seem wonderful. So does your entire family”  commented one Instagram follower.

“Wonderful James, it’s great to see siblings supporting each other like y’all do,” added another.

And a third person remarked: “OMG this is very sweet.

“Catherine is really lucky to have such a supportive family.”

Kate has picked up the nickname of ‘the Children’s Princess’ with some supporters over recent months, particularly for her involvement with the survey.

“Children’s Princess! Her Royal Highness the Duchess of Cambridge and our future Queen!” one person commented on a video about the project.

And another enthusiastic fan added: “You are a TRUE inspiration! Thanks for being so genuine!!!!

“You are THE PEOPLE’S and THE CHILDREN’S PRINCESS!! You are LOVED, RESPECTED AND ADMIRED WORLDWIDE!!!”

It is believed over 200,000 people have responded to the survey, which she gave another push to on social media herself earlier this week.