Piers Morgan has shared the sweetest photo of his beloved mum Gabrielle and his younger brother Jeremy.

The Good Morning Britain host, 53, took to Instagram on Thursday to share a snap of his mum and brother with their arms wrapped around each other.

The family appeared to be enjoying a peaceful day out in the countryside.

My mum & little brother, if you’ve all been wondering where I get my good looks...

My mum & little brother, if you’ve all been wondering where I get my good looks.

Piers captioned the post: "My mum & little brother, if you’ve all been wondering where I get my good looks..."

Fans rushed to comment on the pic and it seems Army officer Jeremy's good looks caught the attention of Piers' followers.

One person said: "Your brother is rather handsome," while another commented: "Ooh your little brother is a dish!!"

A third gushed: "Your bro is a dish. Mum so lovely and elegant!"

One user joked that Piers' mum looked more youthful than him! 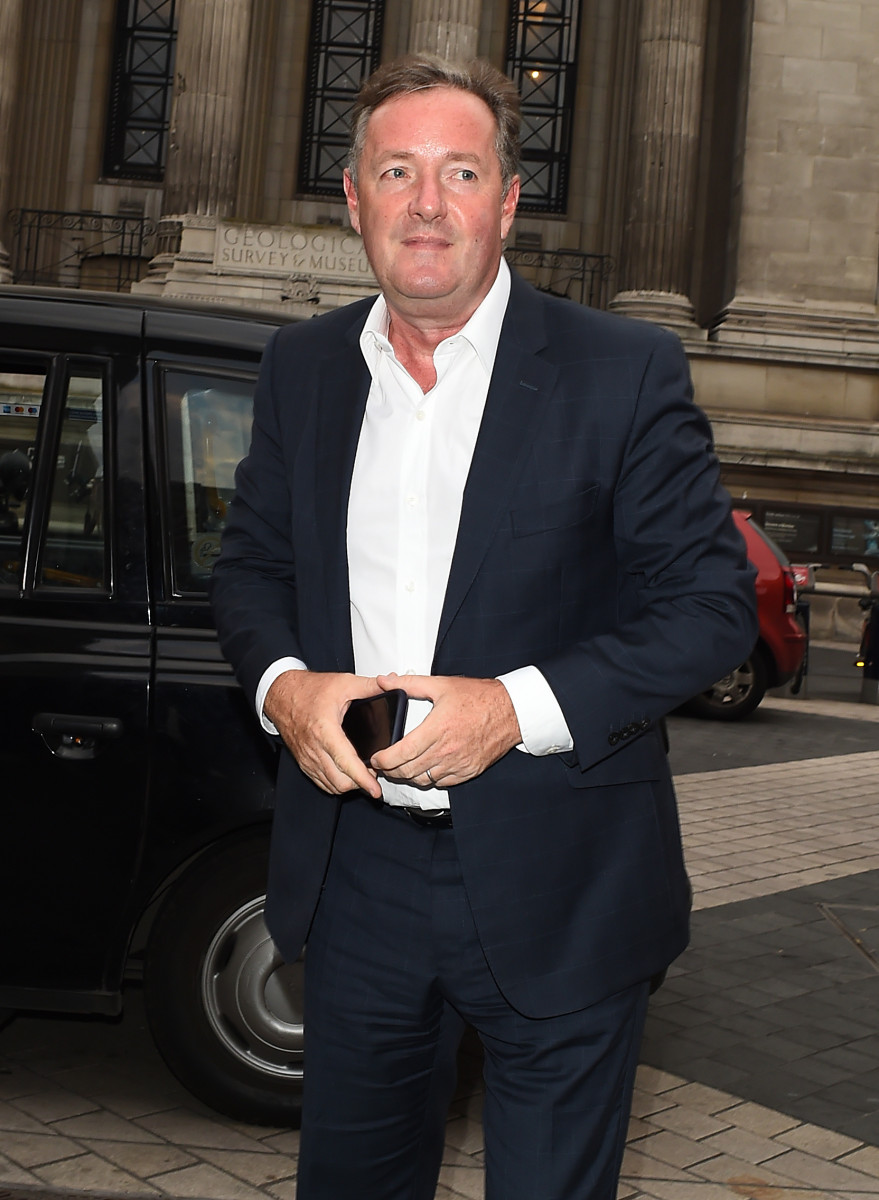 Back in July, Piers paid tribute to Jeremy on his birthday.

The star posted a snap of Army Colonel Jeremy to Instagram.

The picture sees Jeremy proudly posing in his uniform with his arms crossed as he smiles for the camera.

Expressing how proud he is of his brother, Piers captioned the post: "Happy Birthday to my bro - currently serving his country in a rather lively part of the world."

He added: "Hope you get time for a cigar, Colonel!"

Happy Birthday to my bro - currently serving his country in a rather lively part of the world. Hope you get time for a cigar, Colonel!

Piers has previously spoke about his brother's job as a Lieutenant Colonel.

Back in 2014, he and Jeremy visited the Thiepval Memorial in northern France.

In a column for the Daily Mail, Piers wrote at the time: "Jeremy and I waited around for a while after the service, soaking in the rare, astonishingly moving atmosphere for as long as could.

"His own chest was festooned with medals awarded for brave and honourable service to his country. I’ve never felt prouder of him than as we stood at that memorial."

It's clear to see Piers is proud of his family. 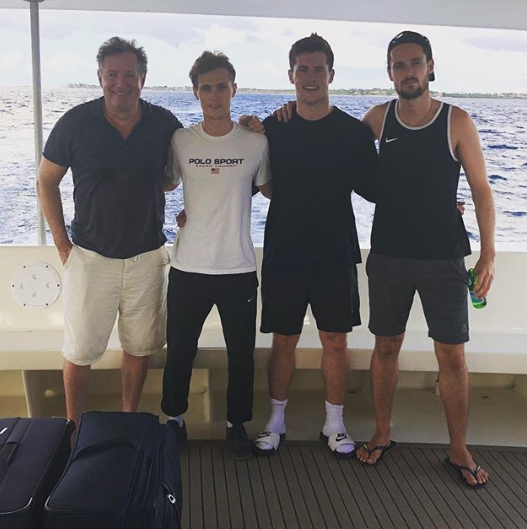 Piers has four sons and one daughter (Credit: Instagram)

Piers shares his three lads with his first wife.

He also has a six-year-old daughter, Elise, with his second wife, Celia Walden.

Do you a family member in the armed forces? Leave us a comment on our Facebook page @EntertainmentDailyFix and let us know what you think!