The Good Morning Britain anchor is always amazed at his friend Holly's boozing prowess and says she's like a "female version of all of the members of Led Zeppelin combined" when it comes to partying.

In an interview in the new issue of Heat magazine, he said: "Holly is a very dangerous lady. Very dangerous.

"If I go to a party and Holly Willoughby is there, you know your liver is in for a caning, and you could end up in a career-ending situation. She is hardcore.

"Never has there been a more ill-fitting halo in the history of British showbusiness. She can go for days. Weeks. She's like a female version of all the members of Led Zeppelin combined." 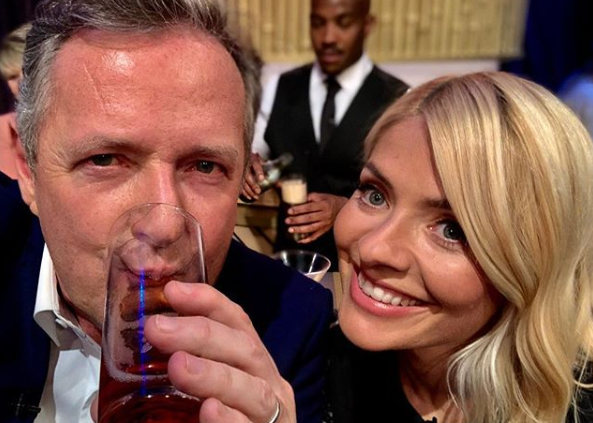 Holly and her This Morning co-host are famous for their annual celebratory booze session at the after-party of the National Television Awards and their post-bash on-screen hangovers have become a staple of the ITV daytime programme.

But Piers, 54, insists Holly, 38, isn't the most impressive drinker in the business - that title goes to Britain's Got Talent judge Amanda Holden.

He added: "It's got to be Amanda Holden. She's on a different level altogether. Amanda makes Holly look like a choir girl." 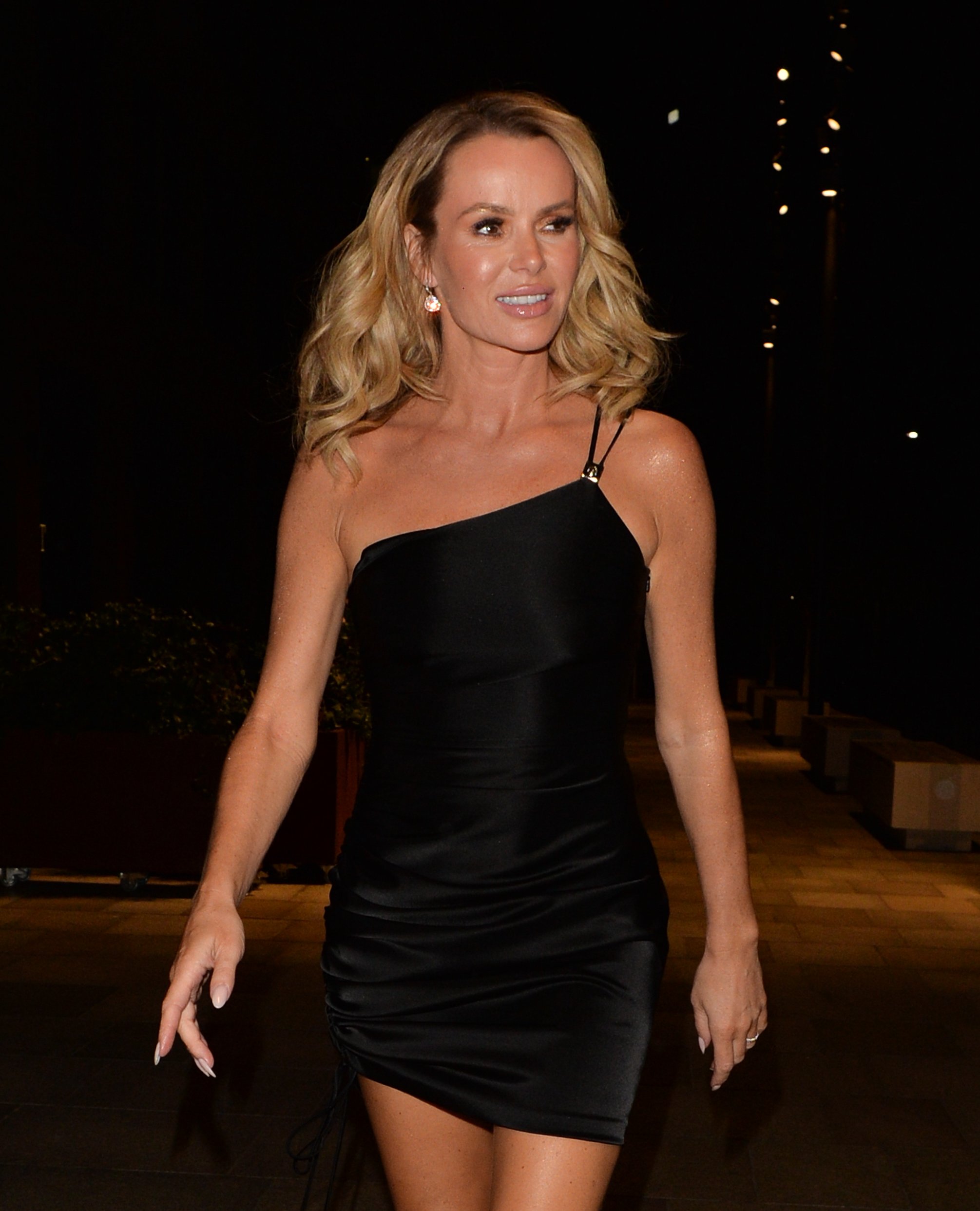 If I go to a party and Holly Willoughby is there, you know your liver is in for a caning...

Read More: Holly Willoughby tries not to giggle as she interviews 'Fairy Whisperers' on This Morning

And Piers also gave a special shout out to his GMB co-host Susanna Reid who can party with the best of them when the mood takes her.

He said: "Susanna Reid is up there when she really goes for it. She's given up drinking at the moment, but I'm hoping that won't last much longer, because two or three of the best benders I've had in my life have been with her." 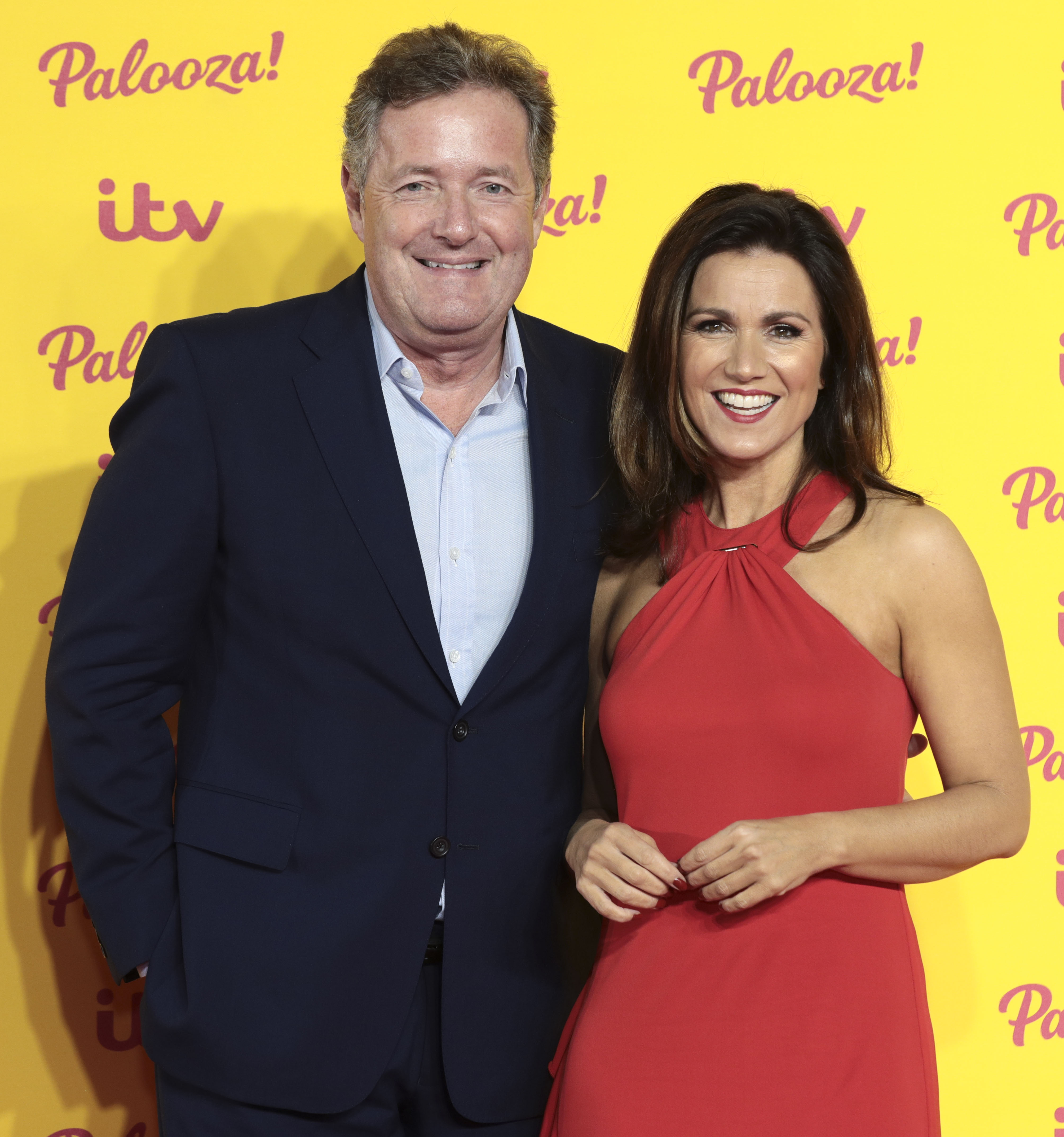 The full interview with Piers Morgan appears in this week's Heat magazine, on sale on Tuesday 4 June.