The 54-year-old Good Morning Britain star, took to his Instagram to poke fun at the publication's bold claims.

Posting shots of the magazine cover and the weight loss article, he captioned the post with his infamous sarcasm: "I have????!! Wow, this is great news. My torso will be so surprised to hear it too."

My torso will be so surprised to hear it too.

The view is better than my golf. #Mountaingate

The article supports the shocking weight loss claims by stating that his face and neck have appeared slimmer in recent weeks.

It even goes on to claim that Piers has shed pounds by investing in an exercise bike.

Piers, who has been on holiday in Beverly Hills, California for the last month, has been enjoying his time off with plenty of golf with his celebrity pals and also plenty of red wine. 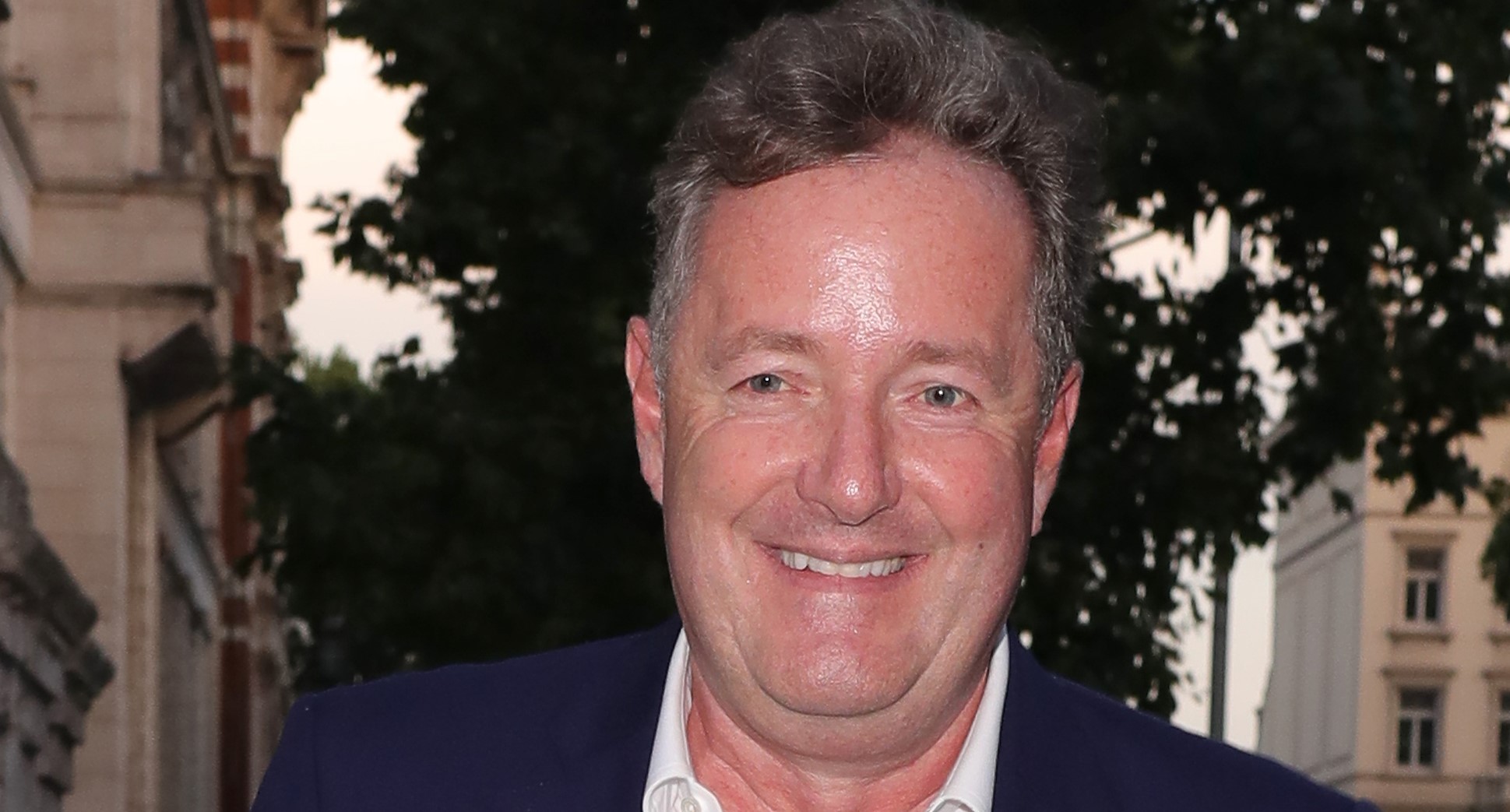 Piers isn't known to care about his physique (Credit: SplashNews.com)

One wrote: "Looking forward to seeing the slim you behind the desk soon... your suits will fit a treat!"

A second said: "Haha. And the cow just flew over the moon!" 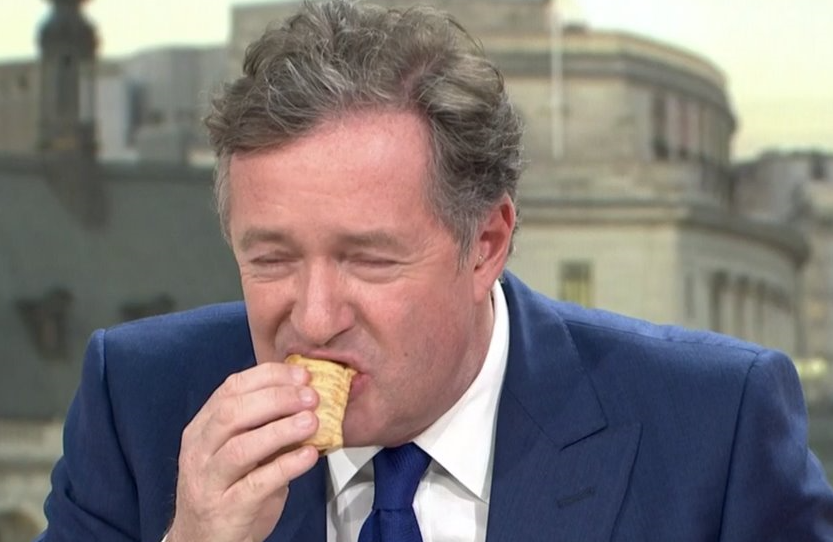 The post must come as light relief for Piers, who just last week published an article on the Daily Mail, begging his friend President Trump to enforce tighter gun control.

Writing in response to the recent mass shootings in the US, Piers urged President Trump to "stand up to the NRA bullies" and not be a "spineless coward".

What do you think of the Piers' reaction? Let us know what you think on our Facebook page @EntertainmentDailyFix.