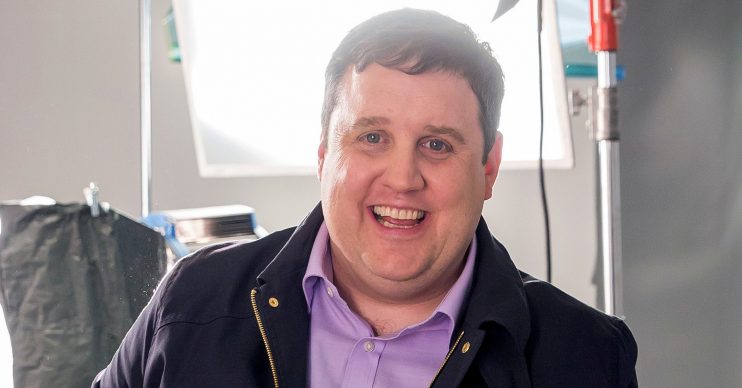 Beloved comedian Peter Kay is to make a long-awaited comeback to the stage.

Peter, 46, has been announced he will host a clutch of Dance For Life shows later on this year.

It’ll be the first time fans will get a chance to see Peter live after he unfortunately had to cancel his long-awaited comeback tour in 2017.

Peter Kay's #DanceForLife is back! The charity dance-a-thon announces 2020 dates, including Manchester and London for the very first time. Raising money for @CR_UK. Tickets go on sale 9AM Fri 28th Feb 2020 and will be available at https://t.co/cy8hMGGCYQ https://t.co/c3LqavIfuz pic.twitter.com/YPZ70jVr6q

The announcement was made on Peter’s official Twitter page, where a video explained that dates would include Manchester, Liverpool and London.

The dates will take place throughout April and May, and tickets are due to go on sale on Friday, February 28.

Peter told The Bolton News: “I’ve honestly never had so much fun as I had working on Dance for Life.

The atmosphere was so happy and positive, it really is a great way to raise money for the worthiest of causes. All people have to do is turn up and dance.

“The atmosphere was so happy and positive, it really is a great way to raise money for the worthiest of causes. All people have to do is turn up and dance.

“I’d also like to encourage people to get themselves sponsored via JustGiving.com where a special Dance For Life team page has been set up.”

It was also confirmed that his Car Share co-star Sian Gibson would join Peter on the dates.

The news comes after Peter cancelled his comeback tour in December 2017, which would have been his first for eight years.

In a statement, he said: “Due to unforeseen family circumstances, I deeply regret that I am having to cancel all of my upcoming work projects.

“I’ve always endeavoured to protect my family’s privacy from the media. I hope that the media and public will continue to respect our privacy at this time. Once again, I’m very sorry.” 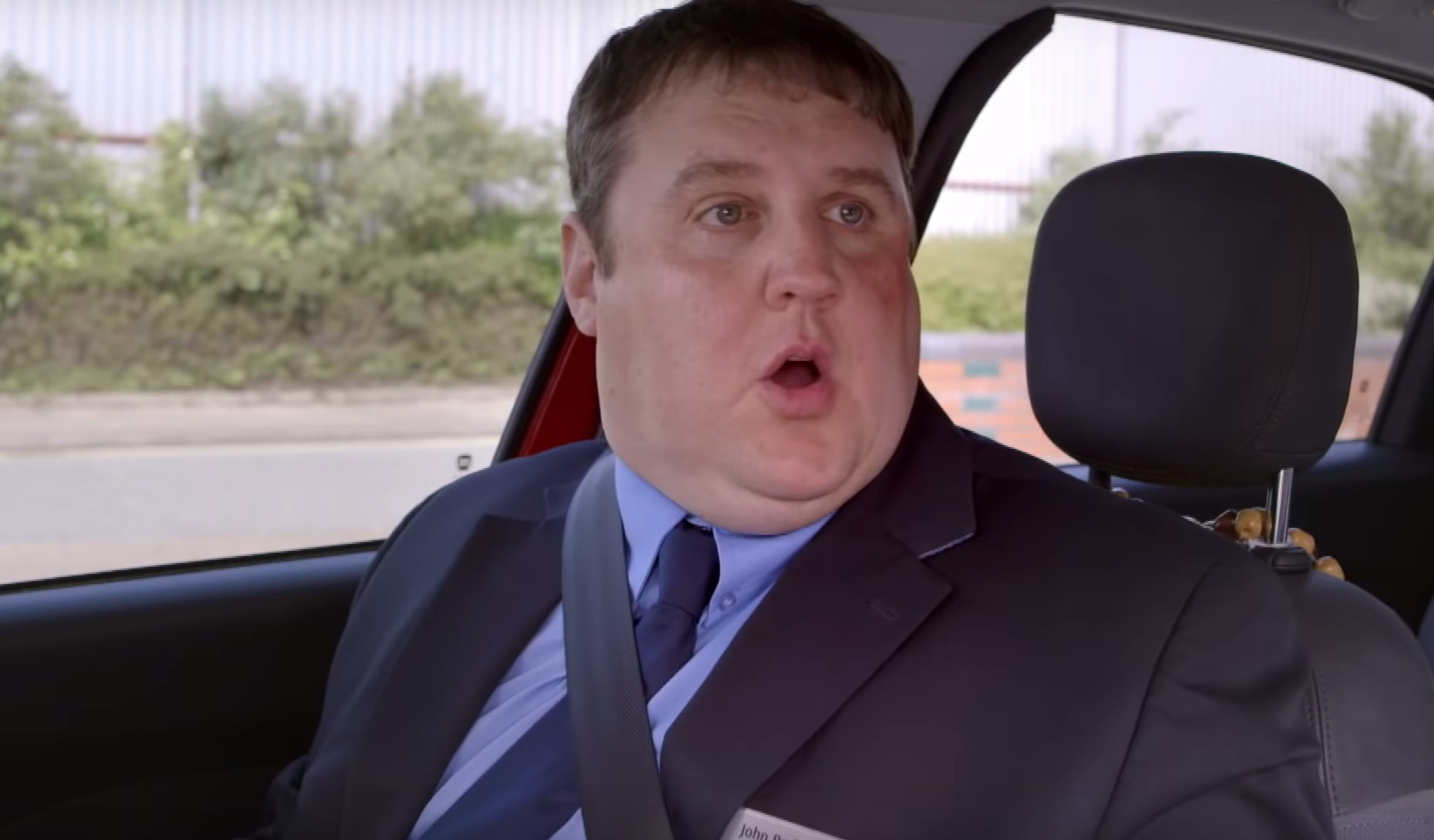 During his time away from the stage, Peter starred in three series of the BAFTA Award-winning Car Share, which became a huge hit with BBC viewers.

Last December, he was rumoured to be in talks with the BBC for a new project.

A source told The Sun, “There is no rush and whatever happens will always be dictated by Peter but a new project has been discussed.”