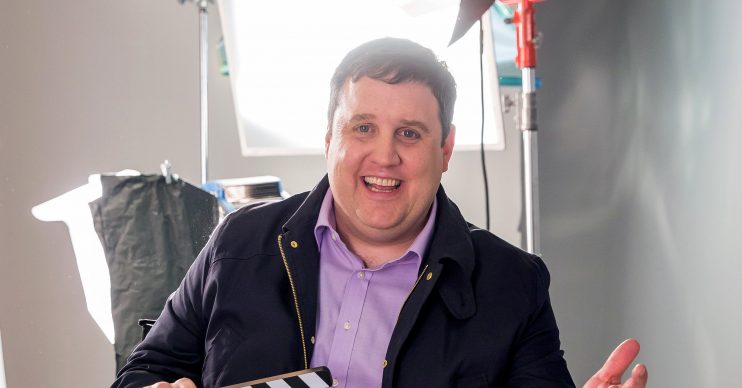 Comedy legend Peter Kay reportedly saw his fortune increase to £32million last year despite taking a step back from the public eye.

The star of Phoenix Nights and Car Share, 46, has kept a low profile since cancelling his stand-up tour in December 2017.

But despite spending more time with his family, Peter is still doing well on the business front.

The Sun reports that his accounts show his fortune has grown to £32million in cash and investments.

His Goodnight Vienna Productions business is now said to be worth £23.7million, almost a £4million increase from 2017.

Another of his production companies – Hussein Traders Limited – has £8.3million available through money and investments.

Earlier this year, Peter made a rare public appearance.

He was pictured, in cap and sunglasses, on a traditional tram in Blackpool.

Heritage Tram Tours tweeted on its official account: “We do love a celebrity passenger on our tours, when we can’t get one Peter Kay will do instead!

“He kindly allowed a photo with the driver and conductor on Boat 600 this afternoon.”

Peter’s appearance comes a year after he delighted fans at a charity screening for his comedy series Car Share.

He said in a tweet: “This unfortunately includes my upcoming stand-up tour Dance For Life shows and any outstanding live work commitments.

“My sincerest apologies. The decision has not been taken lightly and I’m sure you’ll understand my family must always come first.”