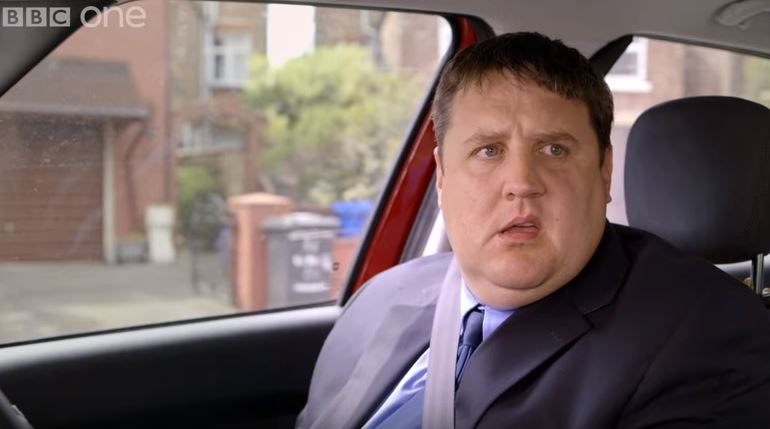 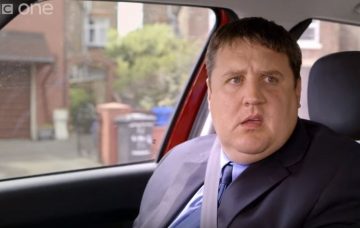 He was last seen a year ago

Peter Kay has posed with fans in a rare public sighting of the much-loved funnyman.

The 45-year-old, who cancelled his tour in December 2017, usually keeps a low profile.

But he was pictured, in cap and sunglasses, on a traditional tram in Blackpool.

Heritage Tram Tours tweeted on its official account: “We do love a celebrity passenger on our tours, when we can’t get one Peter Kay will do instead!

“He kindly allowed a photo with the driver and conductor on Boat 600 this afternoon.”

Peter’s appearance comes a year after he delighted fans at a charity screening for his comedy series Car Share.

The comedian, who cancelled his live tour due to “unforeseen family circumstances”, took to the stage at Blackpool Winter Gardens in April 2018.

The event was a sore point for many fans, though as tickets sold out in two minutes, leaving many disappointed.

There was speculation that he would return to the showbiz circuit at the National Television Awards, but his co-star Sian Gibson appeared without him to collect the trophy for Comedy Programme.

She told the audience: “It’s amazing to get our third award for Car Share for the final so we won’t be here again.

“I’m just still buzzing after Westlife I don’t know what to say.

“Thank you so much everyone. And thank you Peter who isn’t here tonight. I’ll bring it round tomorrow.”