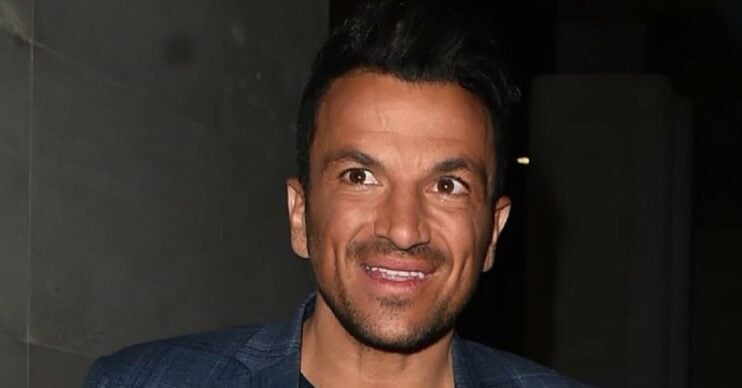 Peter Andre stunned fans as he penned a touching birthday tribute to his lookalike sister Debbie.

The 48-year-old singer shares a close bond with his family, despite them living halfway across the world in Australia.

Peter shared a throwback photo of Debbie smiling towards the camera.

The musician has been unable to visit his family in Australia due to travel restrictions.

Alongside the snap, he added: “Just thinking about my awesome sister who is in Australia looking after mum and dad, whilst we wait to be able to travel there.

“Love you sis so much. Thank you for being there for them. Soon hopefully @the.beauty.couture #family.”

The pair share a striking resemblance in the snap – and fans certainly agreed!

Taking to the comments, one said: “Crikey! I actually thought that was you Pete… in a wig.”

Another pointed out: “Blimey she is your double.”

A third wrote: “I thought it was Peter with a wig.”

A fourth added: “You both look so alike, very beautiful.”

I thought it was Peter with a wig

Meanwhile, others shared their messages of support to Peter and his family.

One commented: “Hope you get home to see your precious mum and dad soon. This COVID has a lot to answer for.”

Another shared: “Must be terrible for you and all families separated at this time. Princess is so much like her Auntie.”

Meanwhile, the post follows shortly after Peter gave his opinion on this year’s Strictly.

The star, who took part in the BBC One series in 2015, had been asked for his view on the show’s unvaccinated stars.

It came after news emerged that some pro dancers were allegedly refusing the jab.

Read more: Teletubbies set for chart comeback – with Peter Andre as their manager!

Speaking about the headlines, Peter explained that one unvaccinated star on his own musical caused “chaos”.

He then described the scenes when one of the stars in his troupe tested positive for COVID.