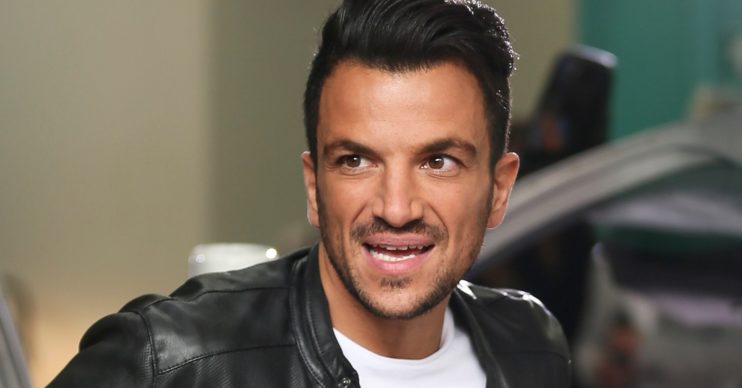 The Mysterious girl singer admitted he was 'so confused'

Peter Andre questioned his birthday today after discovering an old document that suggested he has been getting it wrong all these years.

The Mysterious girl singer took to Instagram on Saturday (December 12) after finding his old passport.

And he was shocked to discover that the details did not quite add up.

What did Peter Andre say about his birthday?

Sharing a picture of his passport for his social media followers, Peter said: “Erm, for 47 years I thought I was born on February 27. What is going on…?

He later shared a close-up of the photo and told fans, “Me at nine… supposedly?” before directing them to his previous post.

Replying to one of the comments, Pete said: “Honestly bro, I’m so confused. Only Cypriot parents could get this wrong.”

To another, he said he felt “really confused”.

Someone else suggested that he contact his parents, who live in Australia, and he said: “I’m waiting for them to wake up.”

Since moving to the UK, Peter has gone from pop sensation to TV star and has now built a happy home with his doctor wife Emily, their children Theo, four, and Amelia, six, and his kids with ex Katie Price – Junior, 15, and Princess, 13.

After he shared the passport photos, a number of his followers pointed out how much of a likeness there was to his son, Junior, while others could see a mix of Junior and Princess.

One commented: “Oh my goodness, I can so see Junior and Princess in you here.”

A third wrote: “This pic is Junior, gosh, he’s your absolute double.”