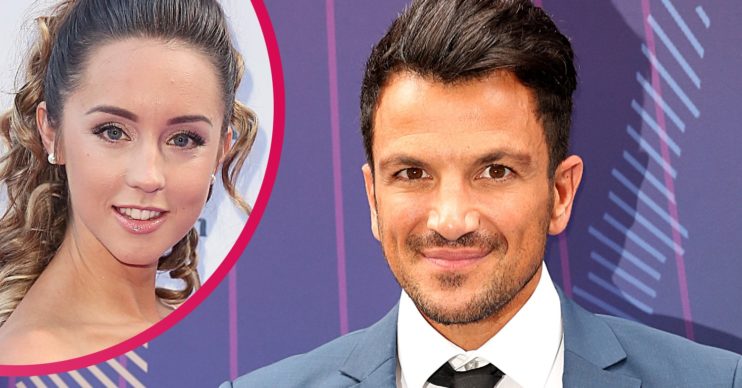 The singer has two children with wife Emily MacDonagh

Peter Andre often shares pictures of his children online, and today he melted fans’ hearts with a cute snap of Amelia.

On Instagram earlier (Tuesday, December 8), the Mysterious Girl singer, 47, posted a picture of his daughter with wife Emily MacDonagh penning a letter to Father Christmas.

The photo shows Amelia, six, sitting on the floor next to her adorable pet rabbit, Willow.

In the snap, she leans over a piece of paper, pen in hand, as she writes a letter for Santa.

Peter wrote in the caption of the pic: “Standard morning. Amelia writing to Santa with her cute Willow watching on before school. #rabbits #santa #christmas.”

How did the singer’s fans react?

One of the star’s fans said: “Now Pete, you will have a long list there and I’m sure Santa Pete will make sure she will get every little thing.”

Another said: “This is so cute.”

Amelia writing to Santa with her cute Willow watching on before school.

A fourth asked: “What does she want this year? Can you get it?”

Others commented with strings of heart-eye emojis.

The presenter has four children. His eldest, Junior, 15, and Princess, 13, are with his ex Katie Price.

Earlier this week, Katie shocked fans with a snap of Junior Andre looking all grown up – and her social media followers thought he looked just like his dad.

She wrote alongside the photo: “My baby @officialjunior_andre getting so grown up and such an amazing son.”

One fan commented, “Image of his dad” while someone else said Junior was “Peter’s double”.