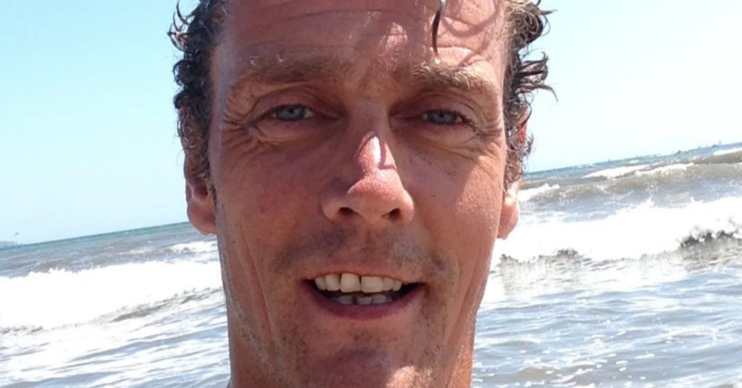 Toby's family are questioning the care he received

Peaky Blinders and Emmerdale actor Toby Kirkup died aged 48 after being sent home from hospital, an inquest has heard.

Toby was sent home from Huddersfield Royal Infirmary on August 29 2020, but died at home alone after suffering from a heart attack.

During an inquest into his death at a court in Bradford, those present heard that Toby had been suffering chest pains and tingling in his arm.

After going to hospital he was diagnosed with gastritis.

But, when he got home his symptoms worsened. He began to vomit, which led to a cardiac arrest.

The post-mortem concluded that Toby died from natural causes.

But, despite a verdict of death by natural causes, the court heard that his family have concerns about the treatment Toby received.

The inquest has been adjourned until September 30.

What had Toby appeared in?

After graduating from the University of Huddersfield, Toby worked on TV shows and films all over Europe.

He played a policeman in Peaky Blinders and appeared in both in ITV soap Emmerdale and gritty Channel 4 period drama, The Mill.

Toby was also keen on Shakespeare and starred in productions of Richard III and Henry V for the Ragged School Drama in Manchester.

The Tributes to Toby

Tributes poured in from family and friends, who said Toby was “always pleasant, polite and friendly” and “always lovely to speak to”.

A friend also left a message on his Instagram page, saying, “rest in peace mate”.

Toby was a keen skier and had been training for another stint on the slopes in Canada.

His last Instagram post was in August 2020 only days before his death, where he took a selfie on the set of his latest project with a Harley Davison motorbike.