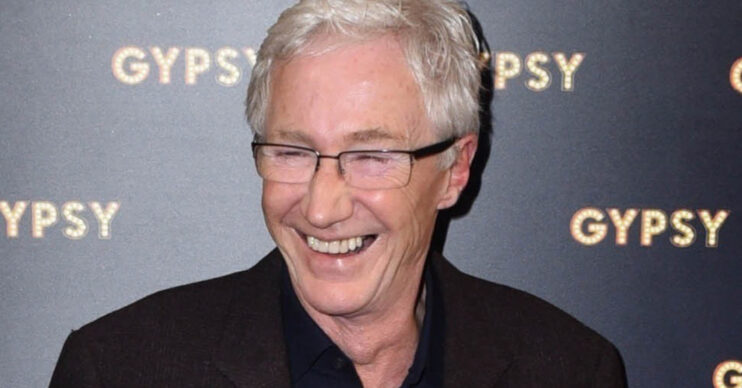 He wrote it during lockdown!

Paul O’Grady has finally revealed the cover of his new illustrated children’s book.

The presenter and comedian can now add children’s author to his extensive CV – as he wrote Eddie Albert and his Amazing Animal Gang during lockdown.

Taking to social media, Paul thrilled his army of devoted fans with a sneak peak at the upcoming book.

The cover reveals that the story is set in Amsterdam, and Paul explained how it follows the adventures of Eddie and his animal pals.

What is Paul O’Grady’s children’s book about?

On his official Instagram account, Paul explained the plot – and notes that despite the Amsterdam setting, it is completely kid friendly!

Paul wrote: “It seems that during lockdown just about everyone wrote a children’s book so I thought I’d have a go.

“It’s out in September and it’s called Eddie Albert and his Amazing Animal Gang ( my names on the cover as well but I couldn’t fit it in here).

“Tt’s about a little boy with a unique talent who goes to stay with his elderly Aunty in Amsterdam (and before you start there’s no mention of the red light district and Coffee Shops, it’s a kids book for gawd’s sake).

“He teams up with a young girl and together they attempt to rescue a baby orangutan from a truly wicked villainess.
#childrensbooks.”

Fans rushed to congratulate Paul, as well as gush over how excited they’re to read the book.

Meanwhile, another user praised: “That’s given me goosebumps. Wonderful.”

Whereas a fourth user congratulated: “Looking forward to reading this …. Wishing you every success with this wonderful tale.”

Although Paul has written many books, including several autobiographies, this will be his first ever children’s book.

The For The Love of Dogs star signed a “major” three-children’s-book deal with HarperCollins earlier this year.

Paul said of the deal: “I’m delighted to be working with HarperCollins Children’s Books. And I’m excited to be launching Eddie Albert and the Amazing Animal Gang this autumn.

“I’ve never written a children’s book before, and I originally wrote this for my own amusement and hadn’t really thought about publication – it was just something to occupy the time during lockdown.

“However, as the story progressed, I found myself becoming quite passionate about these characters, both animal and human.

“And found that in the storytelling I hoped that I could get a subtle message across that – just like us – all animals have feelings and deserve love and respect, but unfortunately there are some humans who don’t see it that way.”