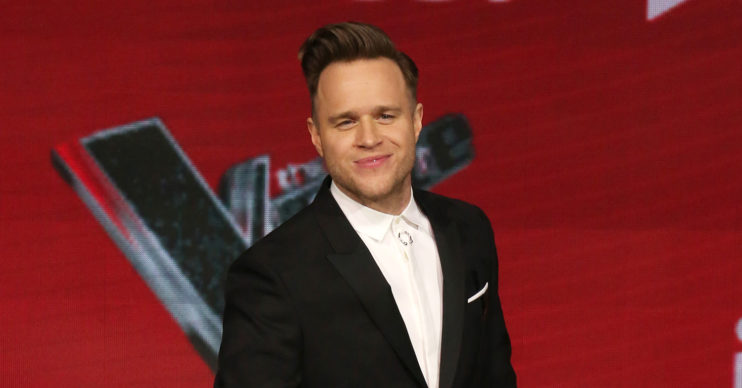 He developed complications after a routine procedure

Olly Murs has revealed doctors warned him he had two hours to save his leg after a terrifying sepsis scare.

The dramatic near-miss took place at the end of 2019, after three months earlier, in June, he had been in hospital for another procedure.

The 36-year-old’s initial operation had involved a metal plate being inserted into his knee. But doctors suspected that the infection that had developed was potentially fatal blood poisoning, known as sepsis.

The Voice judge told how doctors had told him to go to hospital as a matter of urgency.

Olly told The Sun that his surgeon said: “You need to come into London now. We need to operate within the next couple of hours. Go and get a bag.”

He explained: “They had to open me up again in case the infection spread. So it got nasty.”

His girlfriend, 28-year-old Amelia Tank, didn’t know straight away, as she was away with friends in Ibiza. When she got back and he told her, she was suffering from a bad hangover.

Olly joked: “All I could smell was the alcohol. She couldn’t even speak — she’d lost her voice.

“I think if anything she needed the bed more than I did. Bless her, she just looked like when you come home from a really heavy weekend.”

Olly first damaged the ligament in his knee while he was playing semi-professional football more than 10 years ago. Doctors told him that if he didn’t take a chance on his knee by having the surgery, he could have to have a knee replacement further down the line.

He says everything is “fantastic” now – so it seems going ahead with the surgery was the right decision.

How long have Olly and Amelia been an item?

Olly and body-builder Amelia only began dating just before Christmas, but the smitten singer has already said he wants to marry her.

In fact, The Voice coach has already invited some of his celeb pals to his upcoming hypothetical wedding.

Olly appeared on Sky’s Harry’s Home Fixtures back in June. While chatting to football icon Harry Redknapp, his son Jamie Redknapp and comedian Tom Davis, he let slip that he plans to marry his girlfriend.

Jamie asked: “Are we going to get an invite to the wedding?”

Olly replied: “Listen, if, when, I’m sure I’ll marry Amelia.

“When I get married all you guys are invited. 100 per cent.”