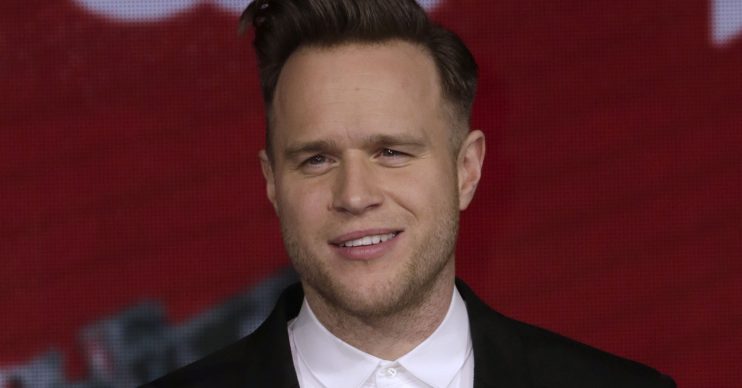 The Voice mentor donated money to the affected charities

Olly Murs was left raging as he revealed charities have been scammed by fake accounts using his name.

The 36-year-old singer issued an urgent warning to his fans on Instagram after they were also targeted online.

Filming himself in his Essex home yesterday (August 17), Olly pleaded with his 3.3million followers to ignore and report any fake profiles pretending to be him.

What did Olly Murs say?

Olly said: “I am angry, I’m really really upset. I’ve just found out that some charities and some fans have been scammed recently by people using fake accounts.

“I am absolutely fuming. Please, if you see anyone message you using my name… it’s not me.

“My accounts on all social media are verified, they are the only accounts I have that are me, so please ignore any other messages from anyone.”

The Voice mentor then promised to donate some of his own money to the charities who had lost out.

He added: “I’m really upset for the charities. I know right now with everything that’s been happening that money is needed, so I’m going to donate to those guys for what’s happened.

“I’m just really gutted for all you guys who thought it was me. Please, it’s not. Ignore the fake accounts, stay safe online.”

Alongside the video, Olly wrote: “So angry.. 😤 Please remember my social media accounts are verified for a reason to stop these issues / problems.

“Please BLOCK / IGNORE or report any FAKE accounts pretending to be me in the future 👍🏻👌🏻 Stay safe x.”

Olly’s followers rushed to comment their support, with one writing: “You are so amazing!! I have been getting dms from people using your name. I just blocked them❤️ .”

Another added: “That’s disgusting, I’m so sorry. People can be so low. That’s good of you to donate to the charities in question ❤️❤️❤️ .”

It hasn’t been all bad for Olly, who recently welcomed an adorable new puppy with girlfriend Amelia Tank.

The happy couple, who began dating last year ,shared a snap of their Shiba Inu puppy on Instagram.

Olly and Amelia have gone from strength to strength since going public, with the musician admitting he’s “sure” he’ll marry the personal trainer.

Speaking about their relationship with Jamie Redknapp on his show Redknapp’s Home Fixture, Olly started to say “if” they would tie the knot.

But he quickly corrected himself and said “when”.

The pair went official with their relationship just before Christmas.