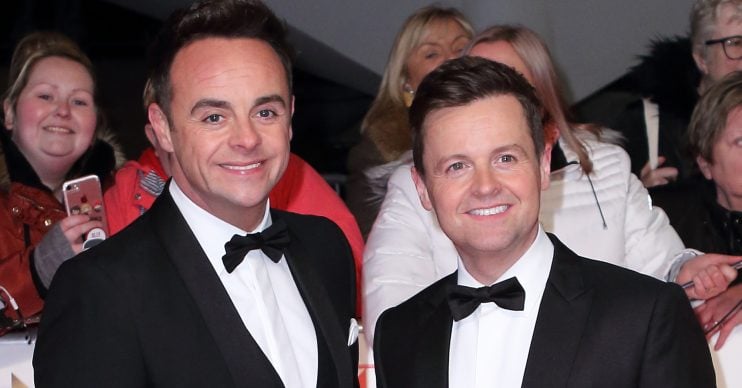 The Geordie duo were as pleased as punch…

The Geordie duo were delighted with the gong and said they were “grateful and humble” to continue their reign as the kings of British TV.

Accepting the award, Ant revealed: “On our way in we had the chat, like we normally do, about this year being the year we don’t win it and we were like: ‘Look, it’s been a great run and we’re very lucky to do what we do,'” he said.

Ant added: “And then you go and do this again. Thank you.”

Backstage, he also referenced the fact that the duo have suffered their ups and downs over the years.

Back in 2018, Ant was charged with drink-driving and spent time away from the spotlight battling his demons in rehab.

He said: “We’ve had ups and downs and they’ve stuck with us and they’re still voting for us and for that we’ll be eternally grateful.”

Some viewers were pleased for the pairing, with many taking to Twitter to offer Ant and Dec their congratulations.

Well done to you both truly well deserved 👏👏👏@antanddec and @OfficialNTAs

Of course they did 😁 well deserved #NTAs2020

However, not everyone was thrilled for the stars, with some branding the awards show a “fix” and even Good Morning Britain host Piers Morgan chipping in.

The same every year

Embarrassing. What a load of old tosh.

Someone else deserves to win these two are getting abit old hat now!

Others said they awards were being repetitive and predictable.

The winners of the #theNTAs 2021 have already been announced. Congratulations to #antanddec, #mrsbrownsboys, #Emmerdale and @thismorning.

As well as the Best Presenter gong, Ant and Dec also collected the Bruce Forsyth Entertainment Award for I’m A Celebrity. 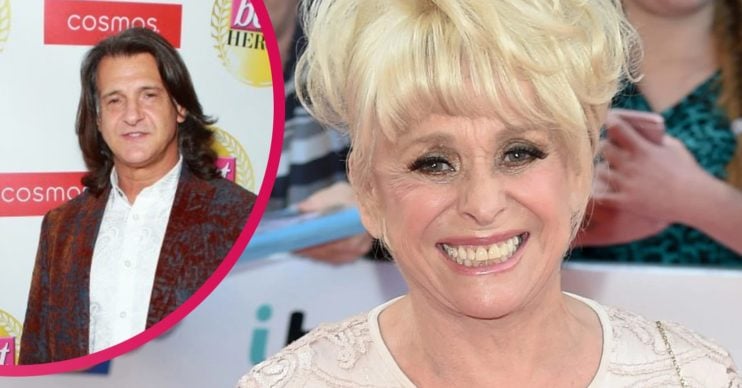