The chart-topping singer, 32, has wowed her 14.3 Instagram followers with a stunning bikini while on honeymoon.

Read more: Why Ellie Goulding threatened to punch a b*tch at swanky ceremony

Wearing a Burberry bikini, Ellie looked sensational as she showed off her washboard abs and smouldering expression.

In the background the sea glistened, creating a perfect holiday scene. 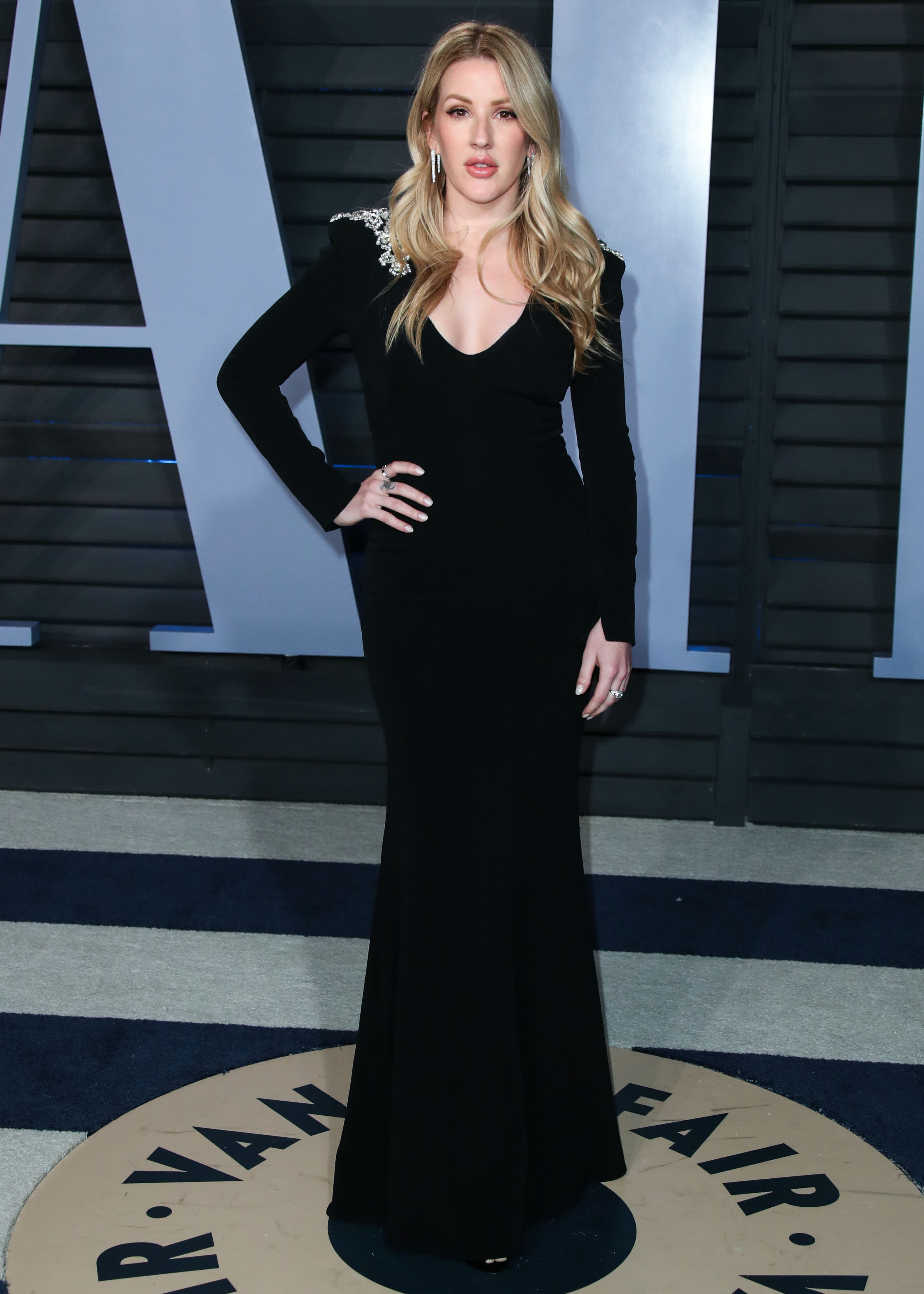 Many of her followers took to the social media site, goggle-eyed in awe.

One said: "She said, Damn right I know I look good here and what about it.'"

Mama mia what a stunning queen.

"Mama mia what a stunning queen," another wrote.

A third simply gushed: "You're SO PERFECT."

I spoke to @britishvogue about my wedding dress, and this is what I said 😊 “I was so thrilled and excited when I found out that the iconic and unparalleled Chloe wanted to design a bespoke wedding dress for me. I have loved them and their incredible team for years, so it only seemed right for Chloe to play big part of this special day. From day one they worked along side me to design, from head to toe, something timeless and classic, but with the all the Chloe opulence and spirit. Natasha was the perfect collaborator. I have never felt more special than the moment I first tried the dress on in Paris, and it was utterly awe inspiring to see the craftsmanship and attention to detail (I had C and E in the lace on veil, and the Yorkshire rose) they understood my longing for a very traditional dress 👗 Actually I could never thank you enough my dear people at @chloe , especially @nramsaylevi and @arnaudcauchois and to the lovely @juliahobbs_ . 💘

The stunning snaps came after Ellie and her partner, Casper Jopling, tied the not in a lavish ceremony at York Minster at the end of August.

Prior to the event, Ellie revealed two wedding dresses.

During the ceremony, she wore a traditional floor-length Chloé gown as she said "I do".

However, her second dress has now been revealed – and it bears a striking resemblance to the second dress Meghan Markle wore when she married Prince Harry last year.